These movies are sorted by popularity ascending

Peter Parker goes on a school trip to Europe with his friends. While abroad, he is recruited by Nick Fury to team up with Mysterio to battle the Elementals. 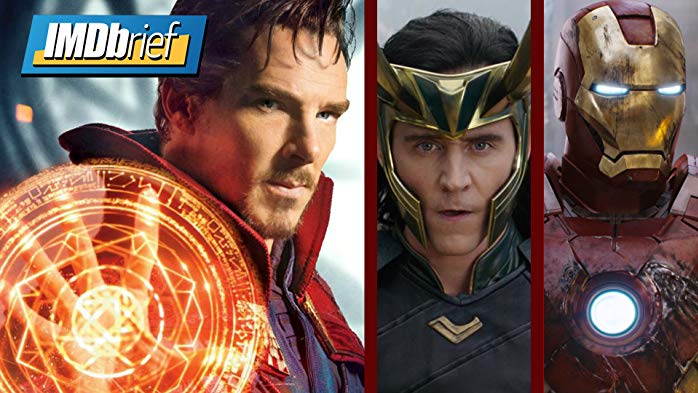 Super-Assassin John Wick (Keanu Reeves) is on the run after killing a member of the international assassin’s guild, and with a $14 million price tag on his head – he is the target of hit men and women everywhere.

A failed stand-up comedian is driven insane and becomes a psychopathic murderer.

Carol Danvers becomes one of the universe’s most powerful heroes when Earth is caught in the middle of a galactic war between two alien races.

Six strangers find themselves in circumstances beyond their control, and must use their wits to survive.

As a young scientist searches for a way to save a dying Earth, she finds a connection with a man who’s racing to catch the last shuttle off the planet.

When Hiccup discovers Toothless isn’t the only Night Fury, he must seek “The Hidden World”, a secret Dragon Utopia before a hired tyrant named Grimmel finds it first.

A faded TV actor and his stunt double embark on an odyssey to make a name for themselves during the Helter Skelter reign of terror in 1969 Los Angeles.

Based on the true events of 2016, when Indian Army avenged a deadly terrorist attack by carrying out a surgical strike.

When retired talent manager Al Hart is reunited with his first client, Buddy Green, a comic who quit show business 50 years ago, he convinces Buddy to escape their retirement community and hit the road for a cross-country comedy tour.

A spinoff of The Fate of the Furious, focusing on Johnson’s US Diplomatic Security Agent Luke Hobbs forming an unlikely alliance with Statham’s Deckard Shaw.

The monumental finale of the Skywalker Saga.