Songs, artistes that have rocked 2018

KAMPALA – The year 2018 started on a low note in the entertainment industry after the loss of music Crooner Moses Ssekibogo alias Mowzey Radio.

Radio died on February,1 after he was beaten by a bouncer in a bar.  He was known for his charming voice and great composition skills that were unbeatable.

PML daily has done a sieve and survey on selected songs and artistes that have rocked the airwaves and have massive plays on TV in 2018.

Below is a list of songs that have rented the airwaves to the bream.

This is a Gospel song that has been played in various places both churches and circular hangouts. It paved way for Levixone and attracted a massive crowd at Cricket Oval bigger than most circular concerts in Kampala.

After the incident in Arua by-elections, Hon Sentamu Kyagulanyi the Kyadondo East Member of Parliament gained more fame and popularity which led to his song  granted a lot of airplay  and was able to hold one of the biggest concerts at One love beach with a record number of Revellers and it’s one of the bangers of 2018.

Vinka is a fast-rising artiste managed by Swangz Avenue who has had a  steadfast year and shocked many artists with her new sensational music style by releasing chips na ketchup that rocked the airwaves. Chips na Ketchup is loveable by old people and of course the little children making it one of the best music piece of the year.

This song with a unique touch of a young multi-talented song producer Daddy Andre has been one of the bangers for 2018 that can’t go underlooked. Daddy Andre has been underground but this was a breakthrough song for him and Lydia Jazmine that has earned them mileage in industry.

This was marvelling tune that caught everyone unaware due to the fact that it grew organically and has become one of the songs of 2018.    Many Artistes with that kind of genre of Music have been fading off the scene but”Bankuza ” by Chosen Becky has broken the odds and has gained momentum to be listed among the best tunes of 2018.

Sadat Mukibi alias Khalifah Aganaga had weathered off the Music scene after a few challenges with his Twinkle star Agency owned by Emma Carlos. The self-styled dancehall Afro-zouk artist got a breath of life this year after his collaboration with the “Mateeka” hitmaker Jose Chameloene and has been fairing well with his collabo and his tune “Katono” that have qualified on our radars. As God never forsakes his own  Aganaga    has been able to stage shows and even open music label named “Bad Character ”

After the passing away of Mowzey Radio, everyone thought we were going to miss the sweet charming voice.

Little did we know that King Saha is a fully fledged artist that can do his music and fill the void that people were yearning for. “Biri Biri” cemented that fact he’s one of Uganda’s Crooner that we must look upon to. The song that relays a message of a lover missing their partner has earned credit to be one of the greatest in 2018.

For the great work done and left is to prove your fans at your concert on 11th January at Kyadondo Rugby grounds.

Despite having rough times and low turn up at his shows in his recently concluded “my journey concerts”.  Shafik Walukagga alias Fik Fameica has had his songs dominate the airwaves and massive plays coupled with big endorsement deals from Africell and others. The “Tonsukuma” hitmaker has been one of the boys to look out this year. 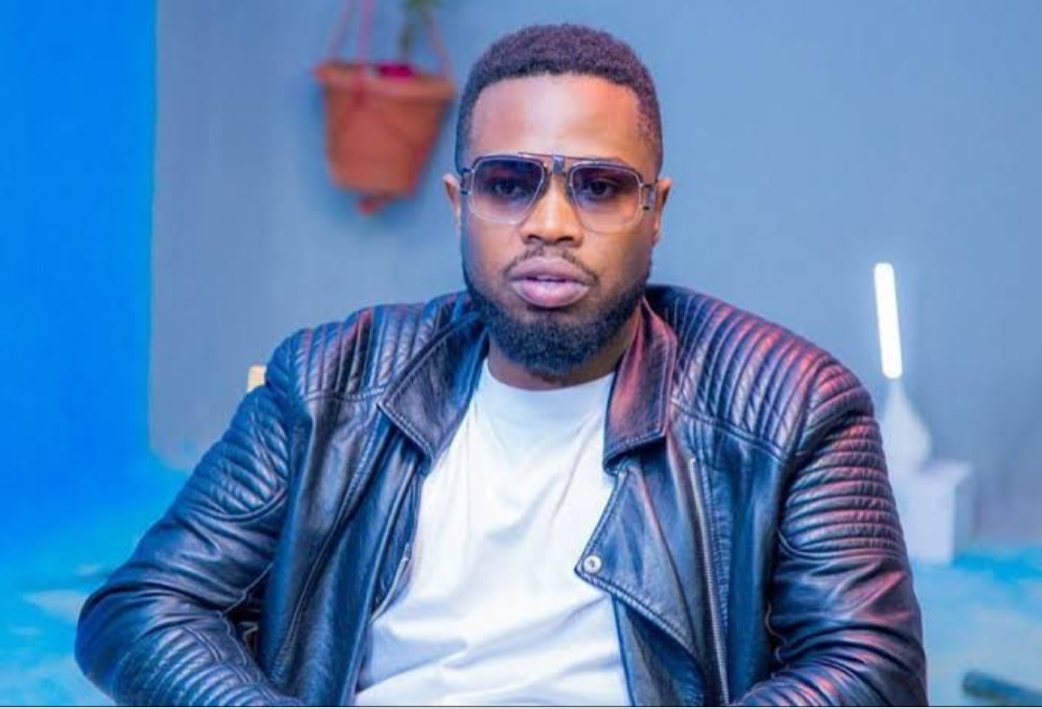 Daddy Andre in spotlight as ex-lover pins him for child neglect, demands for DNA test 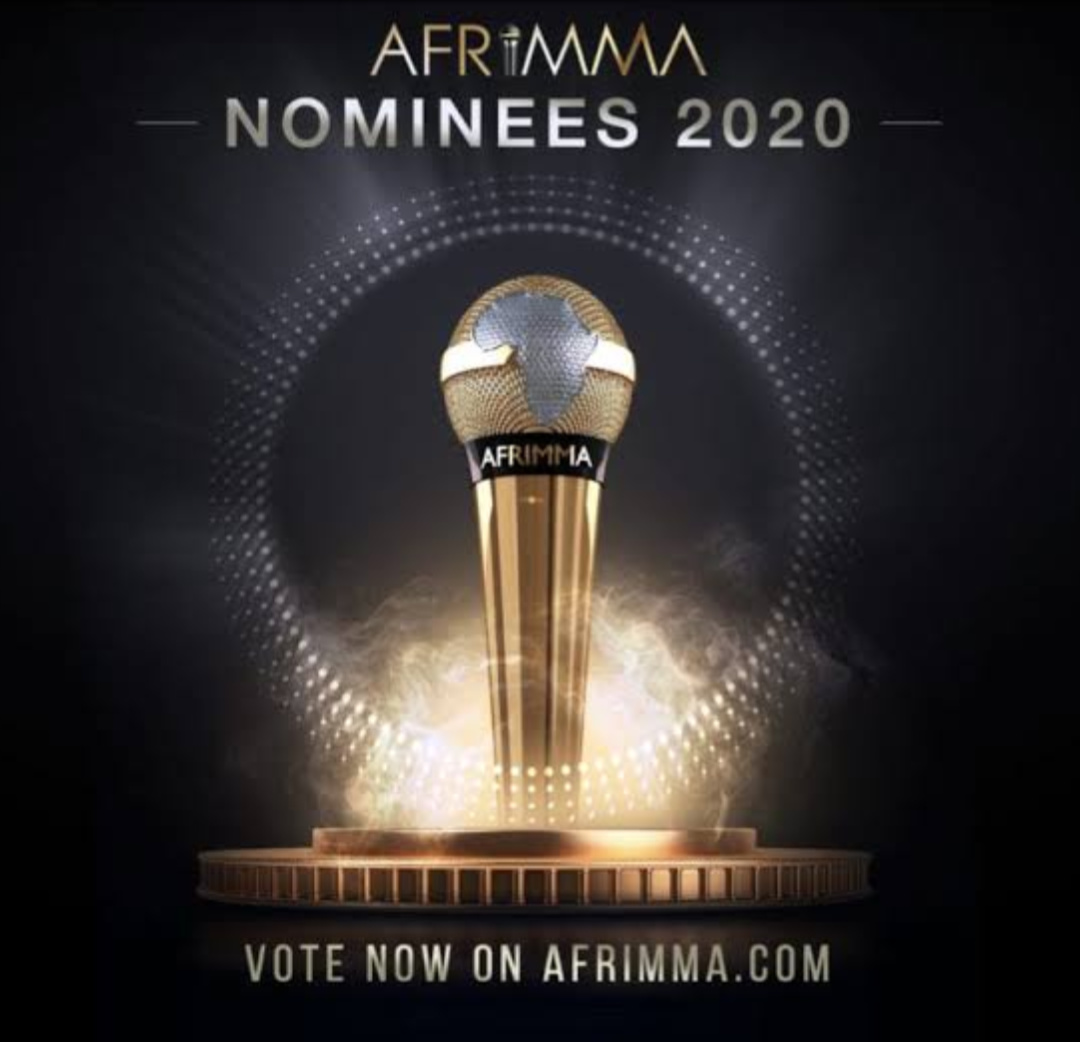 Eddy Kenzo, Fat Boy and five others nominated for AFRIMMA 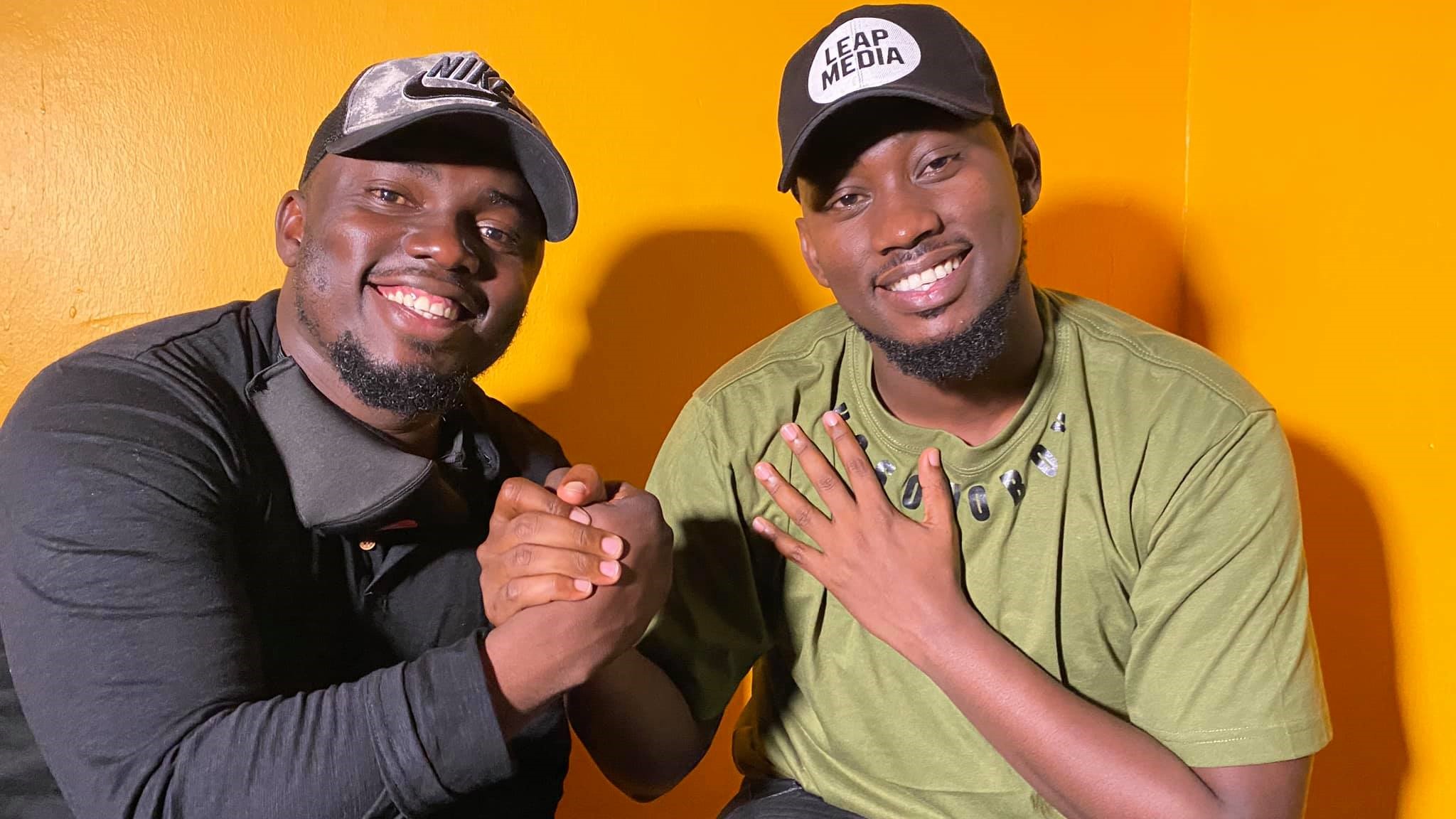 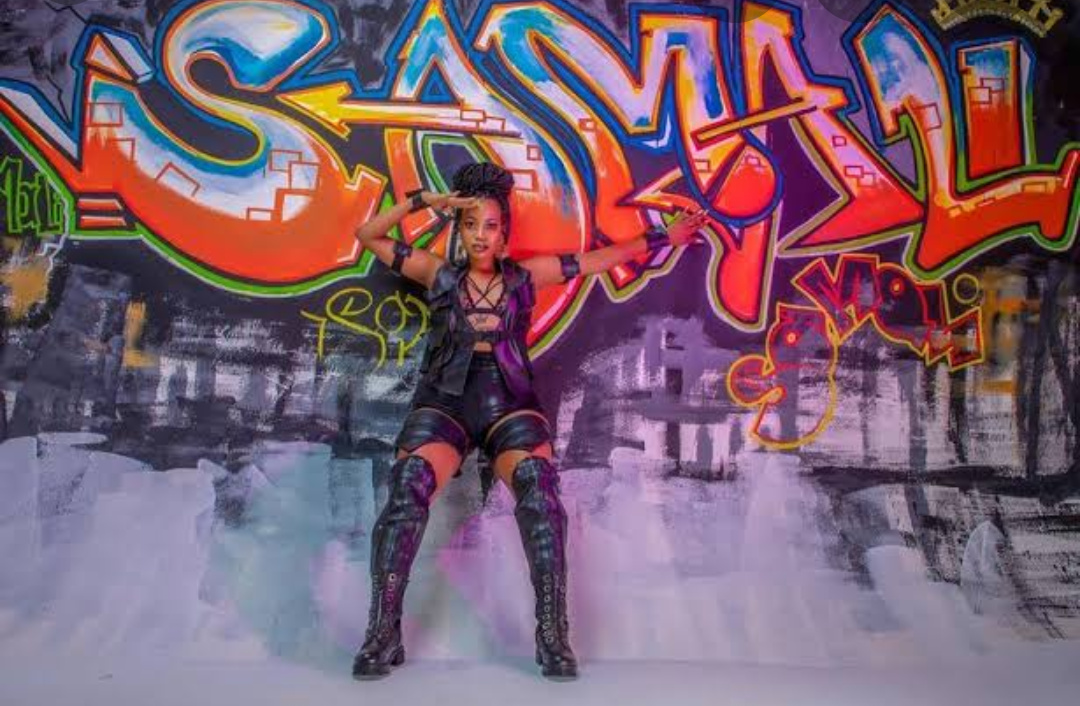