The Rising Star Academy Awards by online streaming platform, SiikeTV traces individuals who have done better in filmmaking, entertainment, influencers, and business owners from diverse cultures and backgrounds to celebrate them as rising stars.

Kansiime has shown exceptional efforts in entertainment through her TV series “Don’t Mess With Kansiime” which fast made her an African star.

Also her DSTV’s Maisha Magic East, among other platforms, all contributed much to Kansiime’s fame. 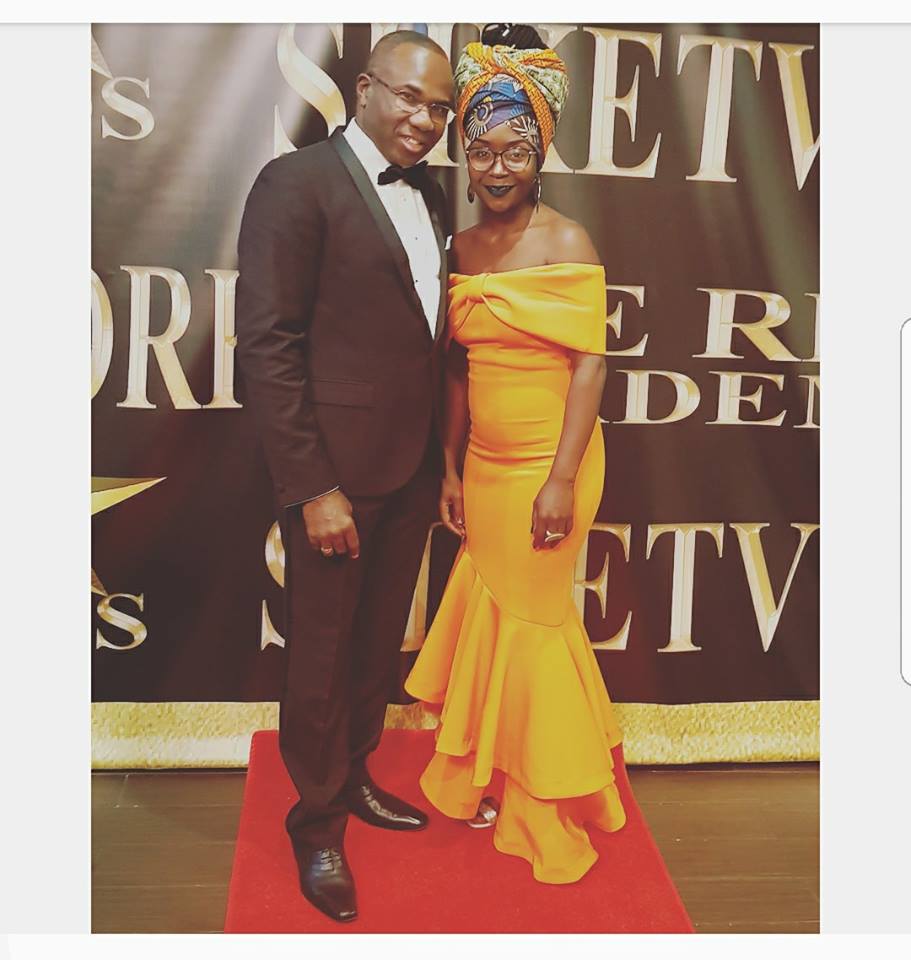 Kansiime was over the moon after she picked the honorary award. “Thank you, thank you and thank you again my ninjas. Thank you SiikeTV for taking a chance with me. Because of the faith you have in me myninjas, I have continued to be accused of being the African Queen of comedy. Glory to God! Smile with me,” Kansiime gushed.