KAMPALA – Just when we were recovering from the bomb Mukono Member of Parliament Betty Nambooze Bakireke pelted at City events promoter and NRM strong supporter Balaam Barugahara, it seems the latter is taking it to another level.

While appearing on NBS TV Barometer show on Wednesday night, Nambooze threw jabs at Balaam following his weak and clumsy views while responding to the topic of voter bribery which the panel was dissecting during the show.

Nambooze who is a panelist at the weekly show gave the events promoter what one would call a ‘warm welcome’ treat by roasting him live on air. She explained that he (Balaam) was President Yoweri Museveni’s ‘useful idiot’ who propagandizes his master’s cause without grasping the undercurrents of his mission.

Nambooze opined that the radio entrepreneur did not deserve to appear on a serious political show like ‘Barometer’ and that he is supposed to be on entertainment shows with his unserious talks.

“When I entered here and saw Balaam I thought it was a Saturday that I made a mistake and came for Uncut Sabula, in that show they make interviews with musicians. I want to warn you [moderator] that stop bringing Balaam and the people of his caliber to this show, they belong to Uncut Sabula. This man just came to confuse Ugandans,” the legislator said.

The outspoken legislator reaffirmed the fact that he was not abusing Balaam but explained that people like him are called ‘useful idiots’ because they just serve their masters without knowing their end mission.

“President Museveni described people like Balaam in his ‘Sowing the Mustard seed’ book. He said that when Binaisa was President, he made State House a place of brokering deals and that’s what Balaam is doing nowadays,” she said.

Nambooze also made sure that Balaam doesn’t respond to her on the show and asked the moderator, Zambaali Bulasio Mukasa, to end the show.

However, yesterday in what clearly seemed to be a retaliation of the humiliation he received the previous night, the events promoter came out to respond to Nambooze branding her a ‘Political Piglet’ who never settles in one political camp.

He advised the National Unity Platform (NUP) principal Robert Kyagulanyi Ssentamu where Nambooze is registered as a member to be careful while dealing with her.

“My brother Robert Kyagulanyi of People Power, just know that I have footage of eight of the eleven people that joined you recently. Just handle me carefully and I will show you photos and videos of them signing for their money from my boss (Museveni).” Balaam said

While speaking at Kampala Lord Mayor’s (Erias Lukwago) campaign launch yesterday, Nambooze also called upon Ugandans to add on names on the list of useful idiots she started the previous night.

“I have not abused Balaam at all, I just told him he is a ‘useful idiot’, and that word is there in political science. It is up to you (Ugandans) to add on that list so that it grows big, let us write down all the ‘useful idiots’. Museveni first uses one as a useful idiot like he did to Jennifer Musisi, once he is done with you, he throws you away and you become a ‘useless idiot’. If you want to know what a ‘useful idiot’ looks like just look for Jennifer Musisi.” 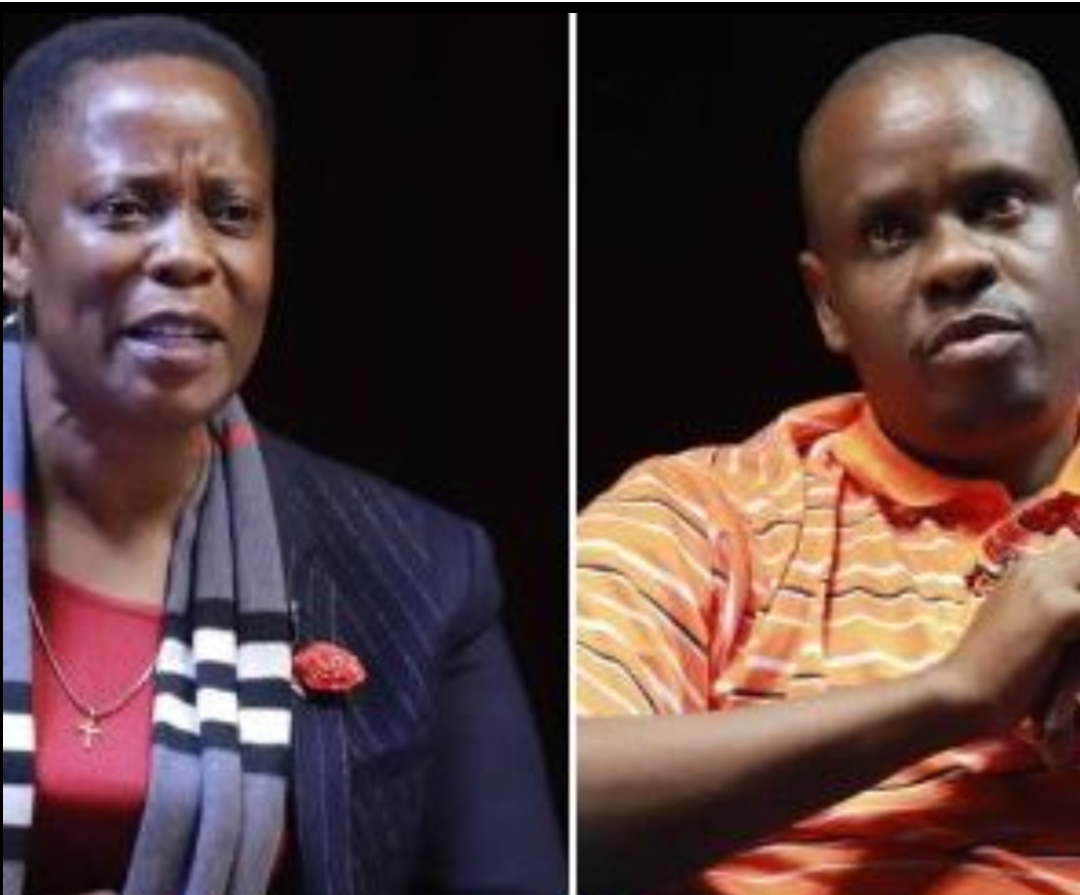 Balaam to Nambooze: I won’t be fazed by your opinions of me; I am proud to market President Museveni 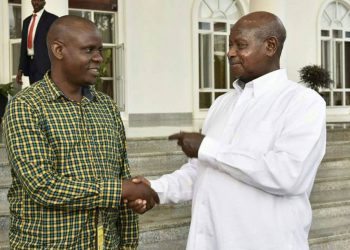 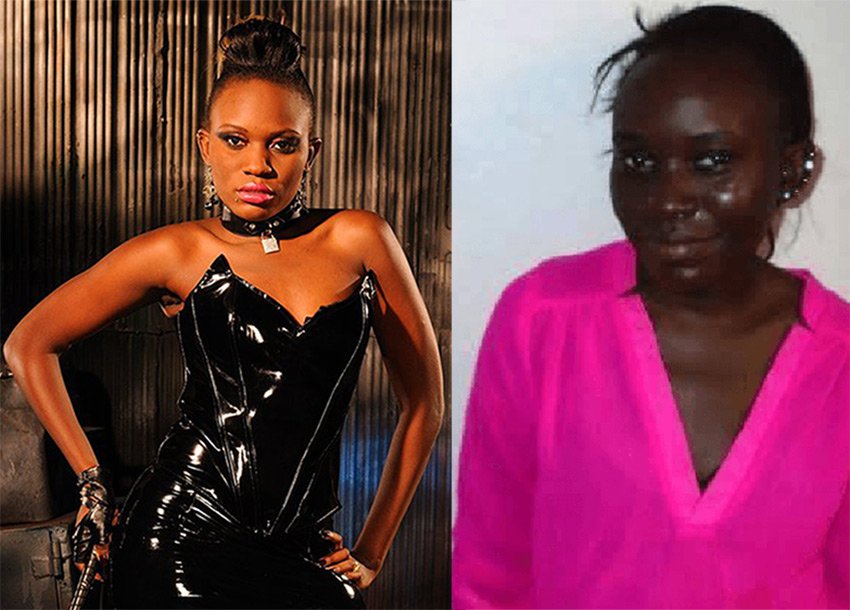 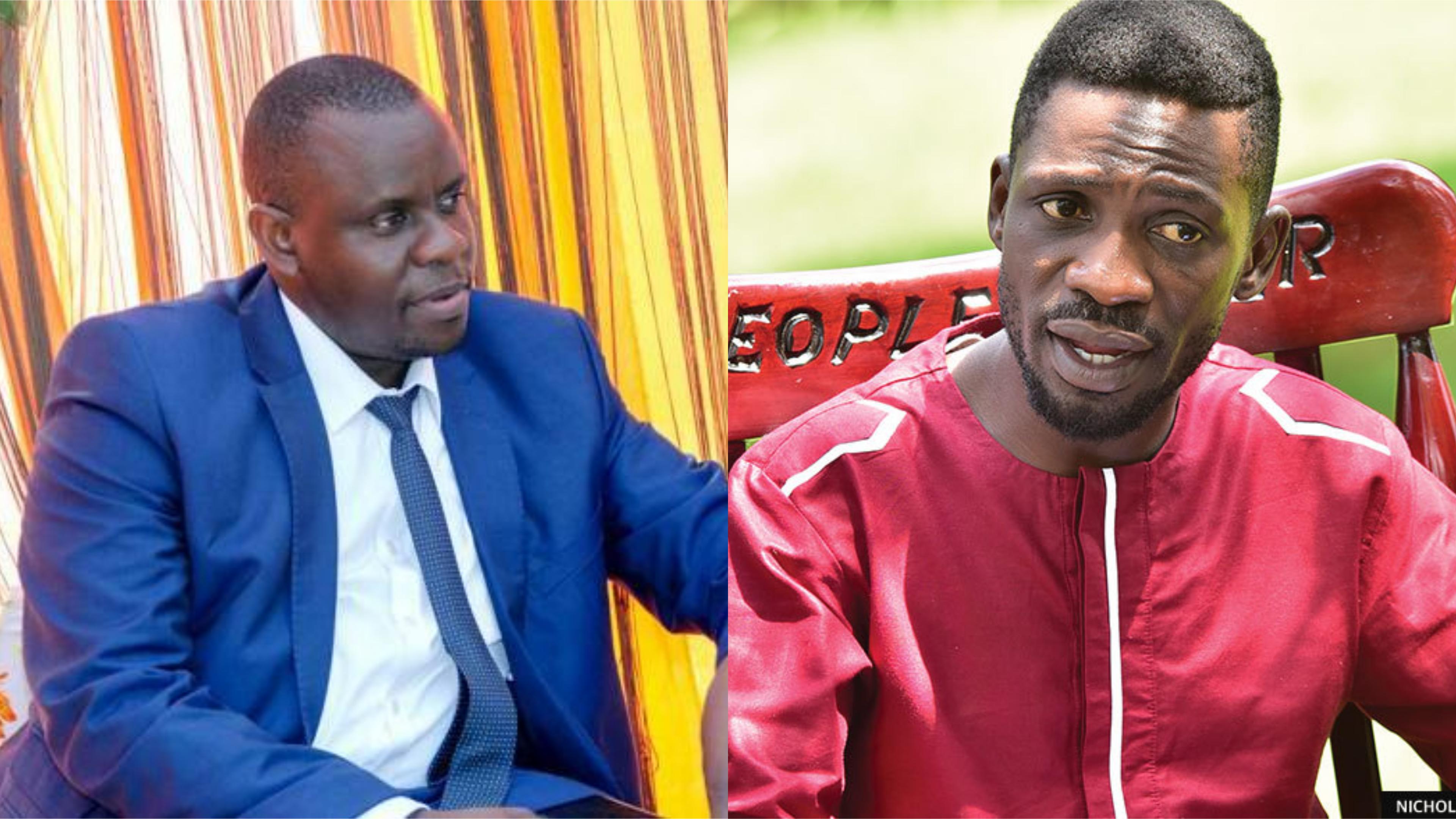 Apologise, pay me or we go to court! Balaam denies registering People Power as NGO, demands Shs1 billion for defamation 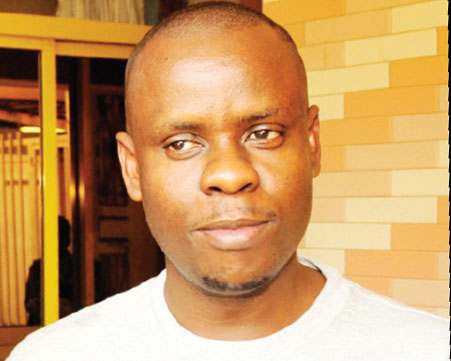