This was revealed by Mr Patrick Onen Ezaga the Senior Communication Officer of the NGO Bureau while addressing journalists in Kampala yesterday.

Onen said that they had received a letter from the vice-chairperson of parliament’s Human Rights Committee complaining about Bryan White’s actions, prompting the bureau to investigate the organization whose registration was effected in January 2019.

It was realized that the Bryan White Foundation was supposed to be a company limited by guarantee with a Board of Directors and other members who would meet annually for a general meeting but Bryan White was running the foundation as a sham and a one-man show with hidden motives.

Investigations also found out that the functions it was licensed to perform like an orphanage, supporting widows and youths to be self-reliant were never undertaken.

Onen further explained that they realized that the organization has no known physical address and the address indicated in its registration documents was only found to have a banner hanging in front of an unfinished building.

“The Foundation also didn’t have any significant transaction in the bank account save for a one-off case where Bryan White deposited and later withdrew 10 million Shillings. The Foundation had also never been registered as an accountable entity with the Financial Intelligence Authority, in regard with the anti-money laundering act 2013.”

Bryan White was tasked in a 30 days ultimatum starting July 22, 2020, to show evidence why the permit shouldn’t be revoked after the discovery by the NGO Bureau.

Onen says the July 22 letter went unanswered hence prompting them to revoke the permit of Bryan White Foundation and also cancel its certificate of registration.

Earlier this year, the self-proclaimed ‘Podium Master’ was accused of sexual harassment by several girls who worked for him.

The girls who came out in videos across all media platforms one after another even appeared before Parliament’s human rights committee and said they had spent months at Bryan White’s home being used as sex slaves.

The ailing city socialite’s foundation in the past did charity works most notably in Arua and Mityana districts. The foundation had most of its members being some of Uganda’s musicians who were reportedly to be earning close to Ugx 2million per day.

Bryan White is apparently reported to be ailing from a strange abdominal disease that even brought about the flying of his blood samples to South Africa and the United Kingdom to establish what he is suffering from. 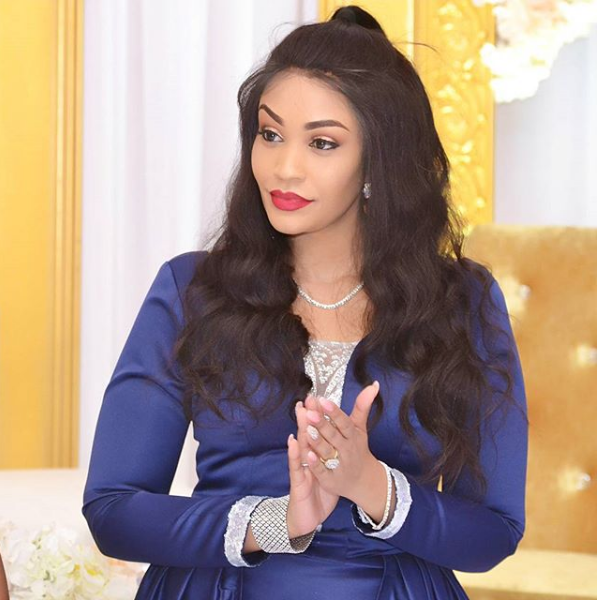