KAMPALA – To commemorate the legacy of phenomenal Hollywood star Chadwick Boseman, who sadly passed away on Friday (28 August), M-Net Movies has acquired the rights from The Walt Disney Company Africa for a special screening of Marvel Studios’ Black Panther, the film that engraved his name in movie history – and in the hearts of millions of people across the globe.

With his charismatic and powerful performance as the titular Black Panther, Boseman defied stereotypes, broke boundaries and emerged as an inspiring role model and pop-culture hero. The revolutionary Black Panther was the first film in the Marvel Cinematic Universe to shine the spotlight on a black superhero, and went on to become the first superhero film to be nominated for Best Picture at the 91st Academy Awards® . The mega-blockbuster received seven nominations and scooped three Oscars. Boseman himself, garnered a Screen Actors Guild Award and NAACP Image award.

While Black Panther catapulted Boseman to stardom, he also played some of history’s most enigmatic and influential African-American icons: his break-out role was in 42 as baseball trailblazer Jackie Robinson; in Get on Up he gave an electrifying performance as The Godfather of Soul, music legend, James Brown; and he starred as the first African-American Supreme Court Justice, Thurgood Marshall, in the riveting drama, Marshall.

But many agree his most inspirational screen-time will always be as Black Panther’s King T’Challa, who rose to the throne in the fictitious African country of Wakanda after the death of his father, King T’Chaka (played by SA’s own Dr. John Kani). That’s where he taught movie-goers how regal the combination of dignity, strength and humanity can be. Striking a chord with audiences all over the continent, Black Panther became the first film in the history of the South African Box Office to cross R100 million and went on to become the biggest film at the time in South, East and West Africa after its February 2018 release in cinemas. 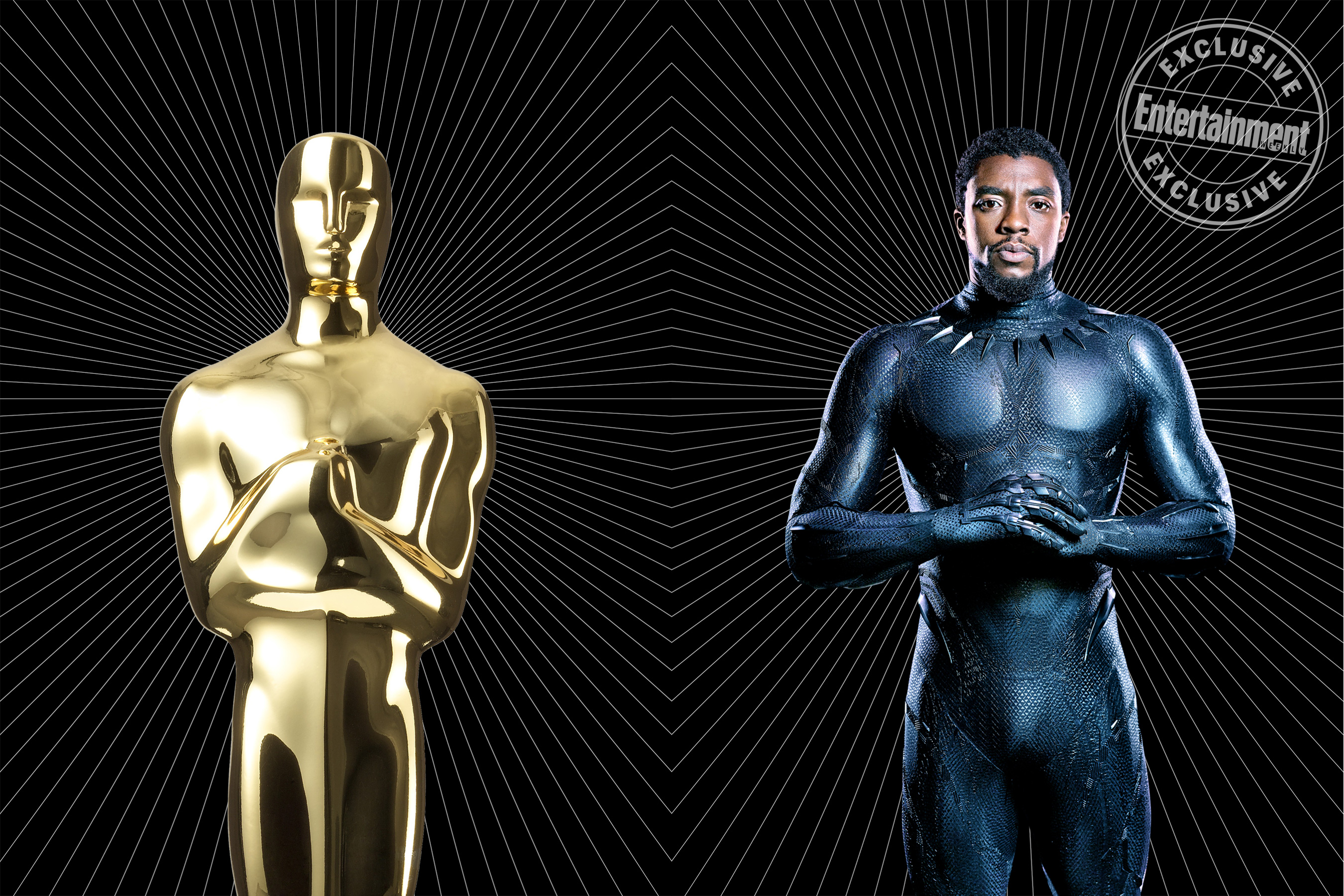 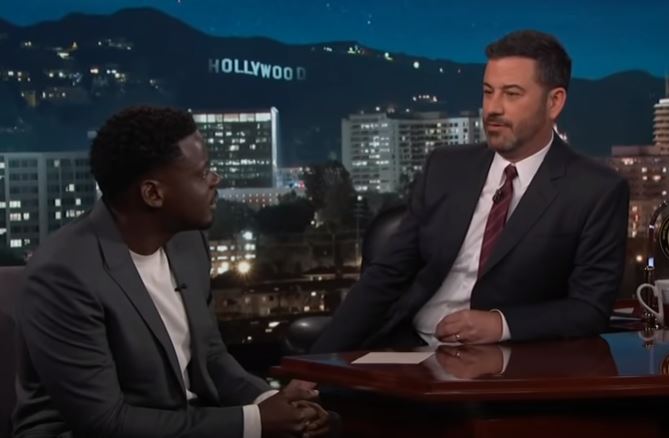