NTUNGAMO — Rt. Rev Nathan Ahimbisibwe, the South Ankole Diocese Bishop has issued a warning on Saturday about the dangers of misinformation in the internet era.

Bishop Ahimbisibwe in his homily noted much information is more powerful for the nation building but it can also be used to destruct the nation at the same time.

He tasked journalists to desist from reporting false and malicious stories if they are to be more relevant in the communities — saying that information is power.

Bishop Ahimbisibwe made remarks on Saturday in his sermon during the Holy Matrimony of Perez popular western Uganda journalist Atucungwire Rumanzi and his wife Claire Ankwasa at St Mathew’s Cathedral Kyamate Ntungamo Municipality. 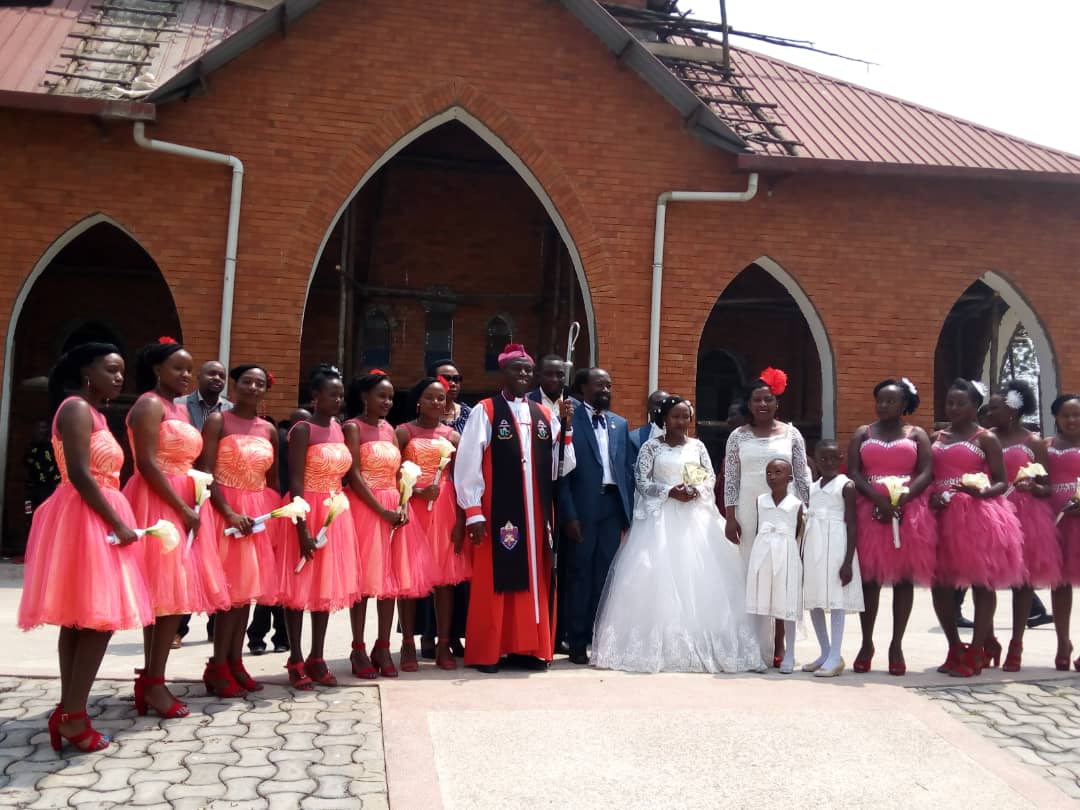 He commended Rumanzi who works with Nation Media Group for his contribution towards the development of the country through his writing skills of informing the society.

Bishop Ahimbisibwe urged the married couple to remain faithful until death departs them in order to have happy marriage. 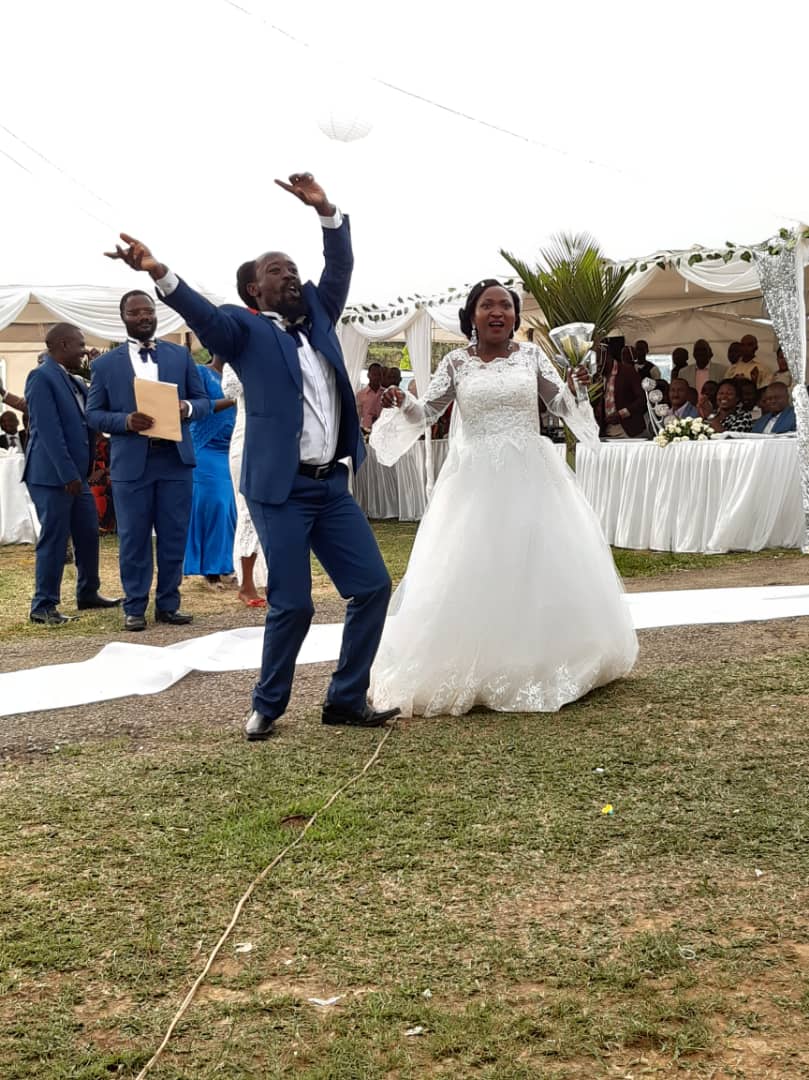 He asked Rumanzi and Ankwasa to stick to their marriage vows they have exchanged before God.

The popular journalist and and his wife also baptised their two children Margret Pungushe Rubatemba and Taepodongo KabalegaTucungur’Ensiyeitu Etafa before hosting their visitors at Home to Home Tourist Hotel Kyahweire Ntungamo Municipality.

Former Ntungamo District woman MP Hon Naome Kabasharira one of the God parent hailed Rumanzi for being principled and a journalist with noble character. 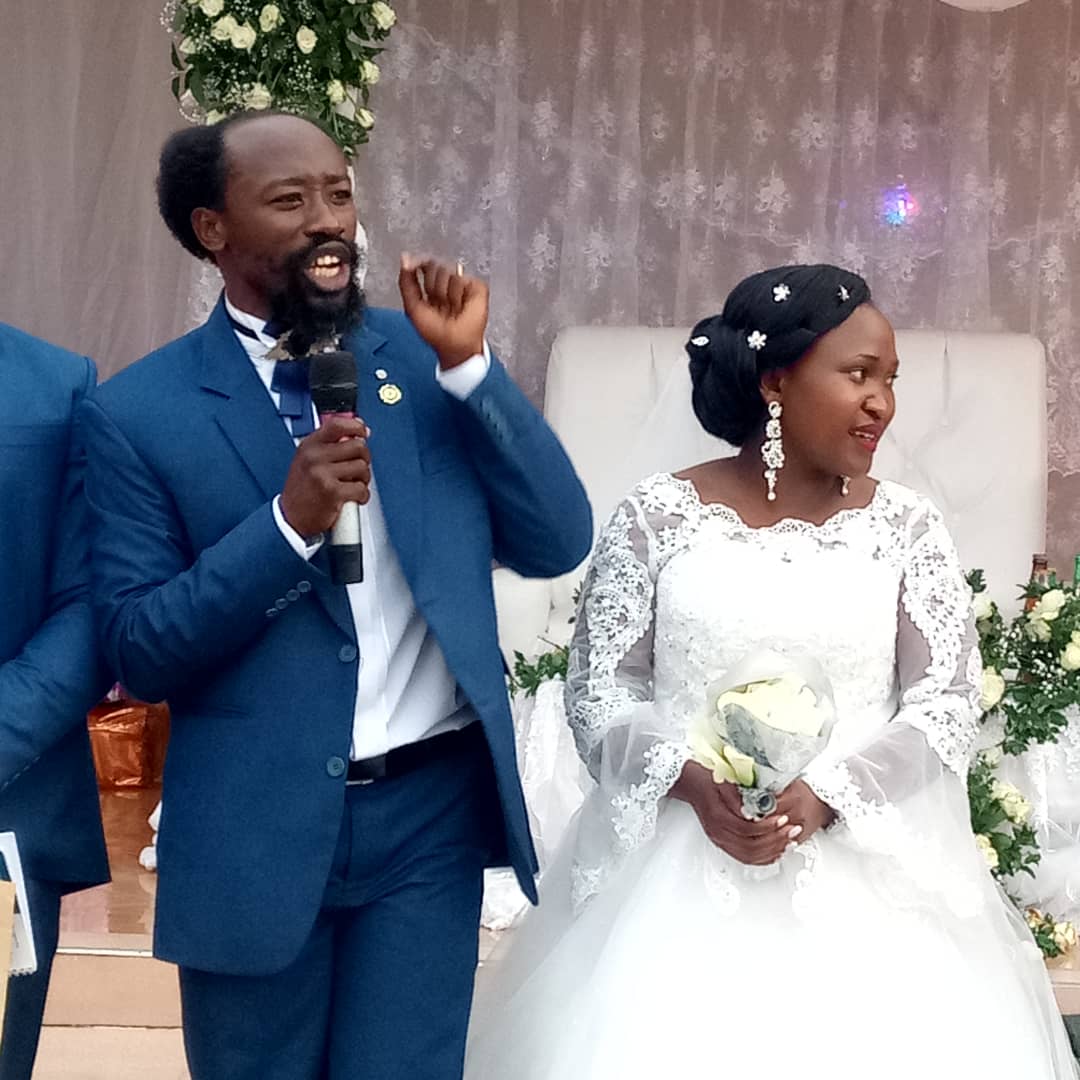 Hon Kabasharira appealed to the newly wedded couple to cooperate and respect each other if they are to build good family.

Rumanzi thanked all people who contributed generously towards the successful of their wedding party especially the media fraternity which shaped his career. 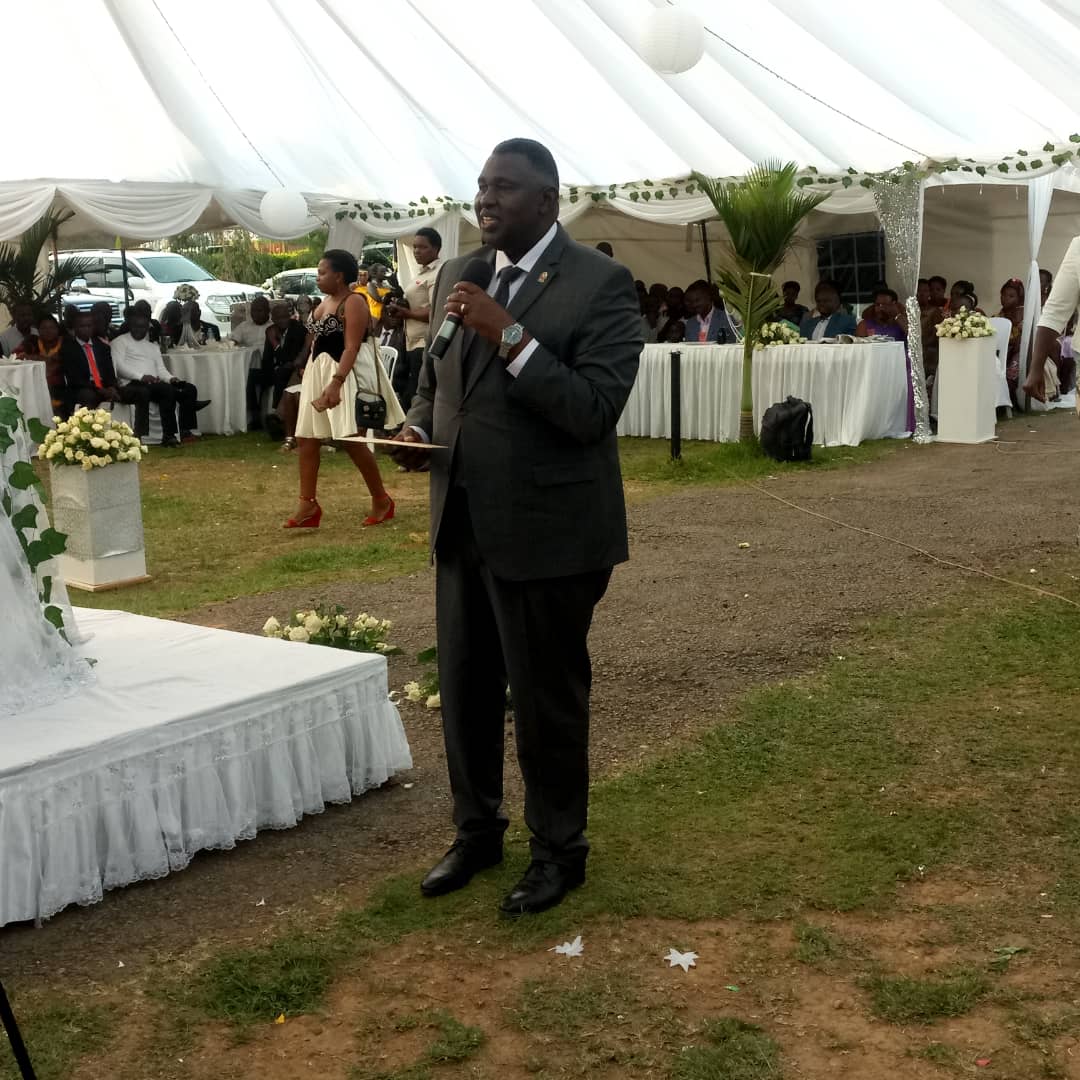 The wedding party attracted journalists, the Corporate club Uganda members and Lions club members in and around south western region.