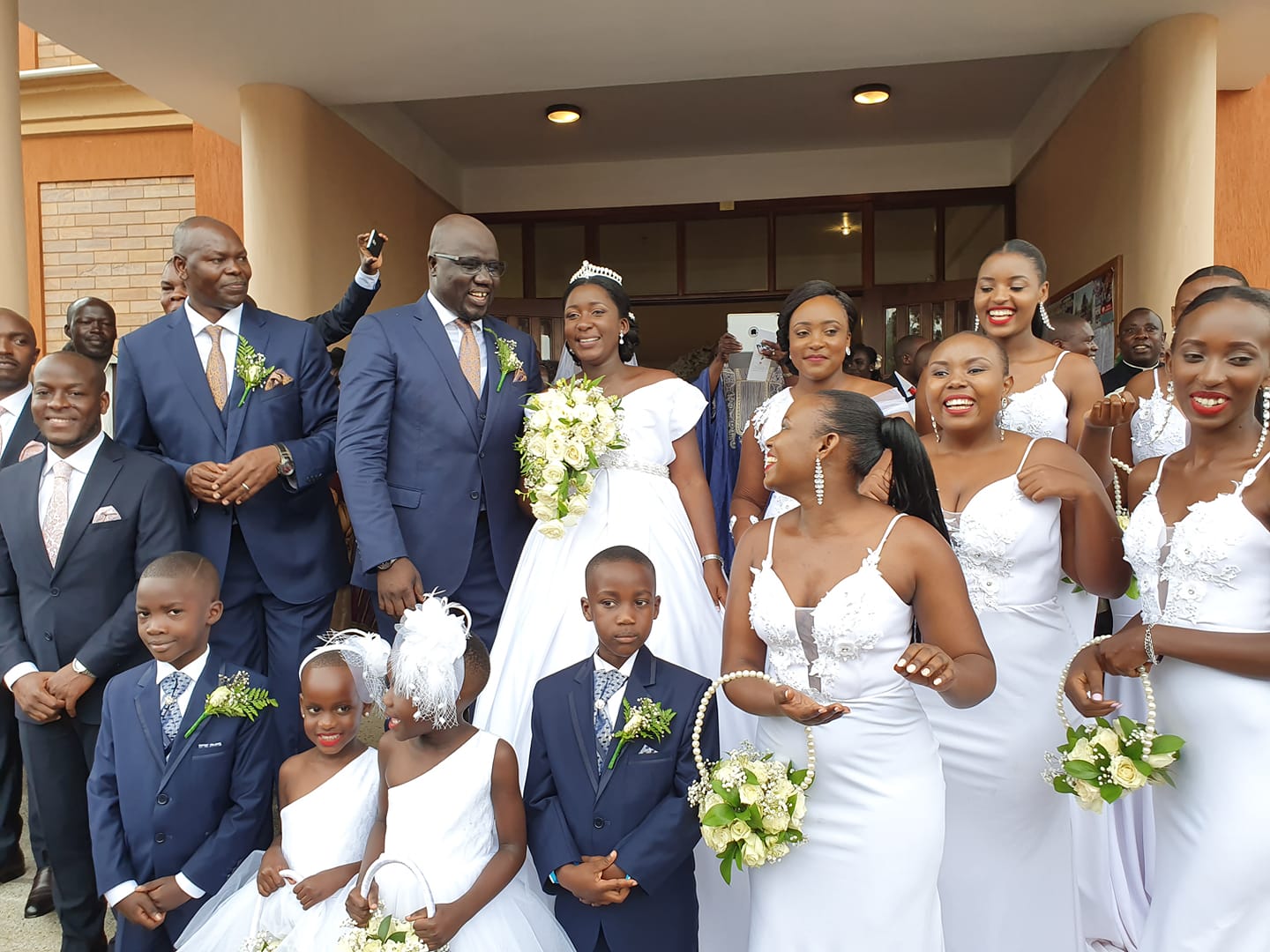 The parish compound was full to capacity as hundreds of Odongtho’s friends, especially journalists and politicians, parked their vehicles to witness the ceremony. 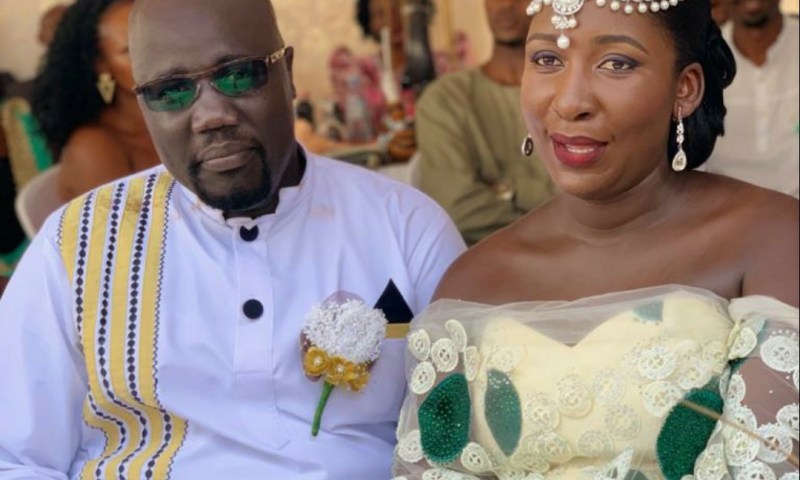 Odongtho, who hosts NBS TV’s talk show, the Frontline, narrated how he met his wife and praised her as a patient and understanding person.