KAMPALA -If you have heard about South African based Pastor Shepherd Bushiri, then, know that his mentor and spiritual father Prophet Uebert Angel will be in town very soon.

In 2017 the church could not host all its worshipers on its two acres, and new one was elected on 40 acres opening its doors May 28.

ETM worshipers are calling upon fellow to join them in this special crusade with a preacher who founded Spirit Embassy in Zimbabwe and later baptized Good News Church in United Kingdom.

“Ugandans and believers should come and witness the calling and ministry of Prophet Uebert Angel,” said Amon Mugume, a worshiper at ETM who says his pastor Ronnie, has “deep insight in the word of God, extra ordinary healing and deliverance”.

This website understands that Bushiri will be accompanying his spiritual father for his first east African tour. 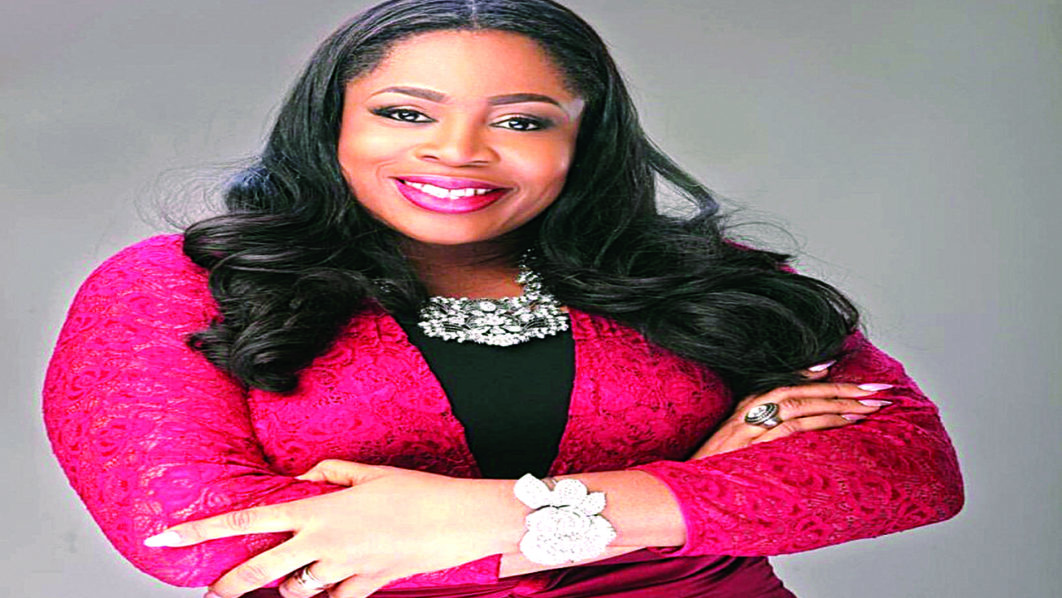 On July 13, the theme of the crusade will be an “Evening with the prophet of a lifetime impact” while on 14TH it will be “The one touch service for a memorable lifetime impact”.

The crusade, according to organisers will have services for prayer, Fellowship and Deliverance.

ETM ministries has also organized special moments with some of the best gospel music artistes in Africa, such as Sinachi, Onesimus, KK who will perform live during the crusade.

Who is prophet Uebert Angel?

Uebert Angel is described as a young charismatic preacher, one of the most influential and followed Church leaders in Africa.

The 40-year-old is the founder of Spirit Embassy, a Pentecostal ministry in Zimbabwe, which rebranded in October 2015 to “Good news Church”.

The church ministry has attracted numerous followers with 33 branches in 15 different countries in Europe and Africa.

Angel has television channels where he carries out regular speaking engagements and broadcasts programs. He is also the founder and president of Osborn Institute of Theology, an online bible school which was launched in August 2012.

Angel and his wife Beverly have both been involved in charity work since the launch of his church in 2007 for poor families in Africa and Asia by providing monthly groceries and paying tuition fees of children through his “Adopt a Family” scheme. The Uebert Angel Foundation helps poor students by providing scholarships, and tuition fees for education. He is also the founder of Free Earth Humanitarian Organization which works to ensure under privileged people have their basic needs for living met.

What: The visit and hosting of Prophet Uebert Angel to Uganda.

By who: Brother Ronnie of ETM international Ministries.

Why is it taking place?

For Ugandans and believers to come and witness the calling and ministry of Prophet Uebert Angel who is coming along with prophet Bushir. Time to fellowship, grow fond in spirit and share the word of God.

13TH July “Evening with the prophet of a lifetime impact”.

14TH July – The one touch service for a memorable lifetime impact”.