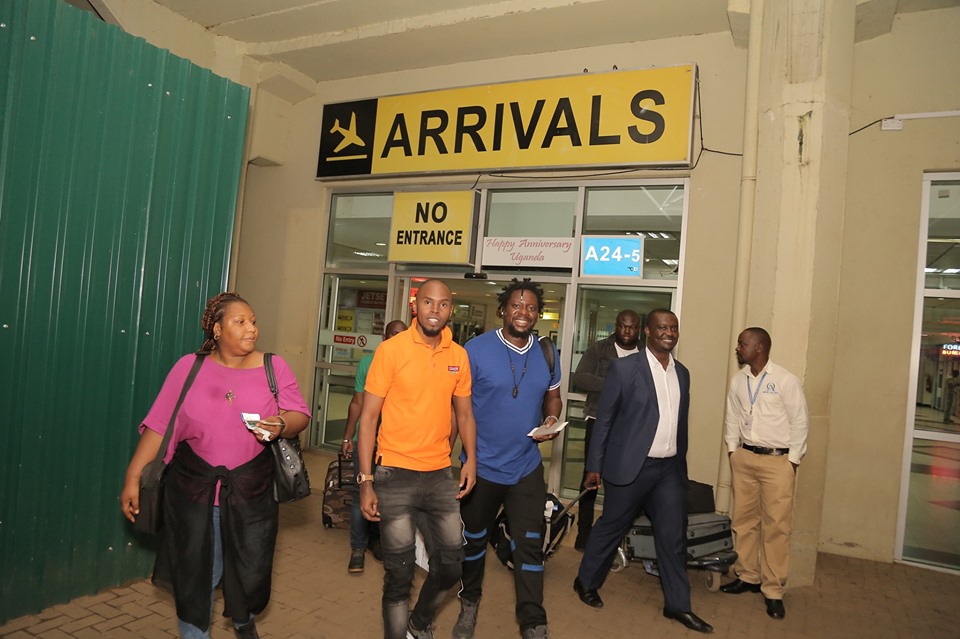 “He will be performing on Comedy Store Uganda,” the comment store boss, Alex Muhangi said on Facebook. 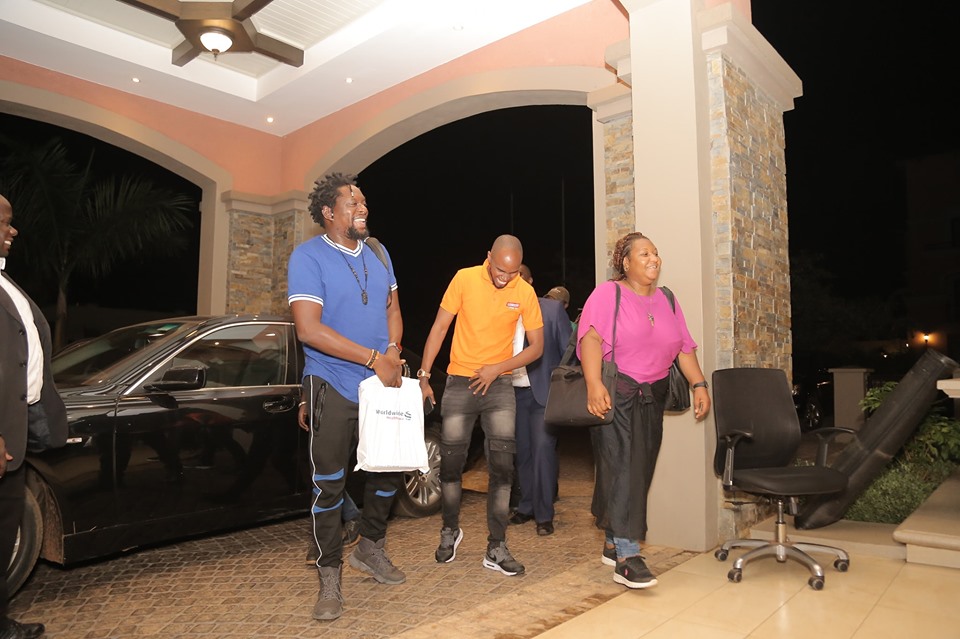 He was later warmly received at Méstil Hotel & Residences

It was so early but of course everyone couldn’t hold the excitement including his host Alex Muhangi. 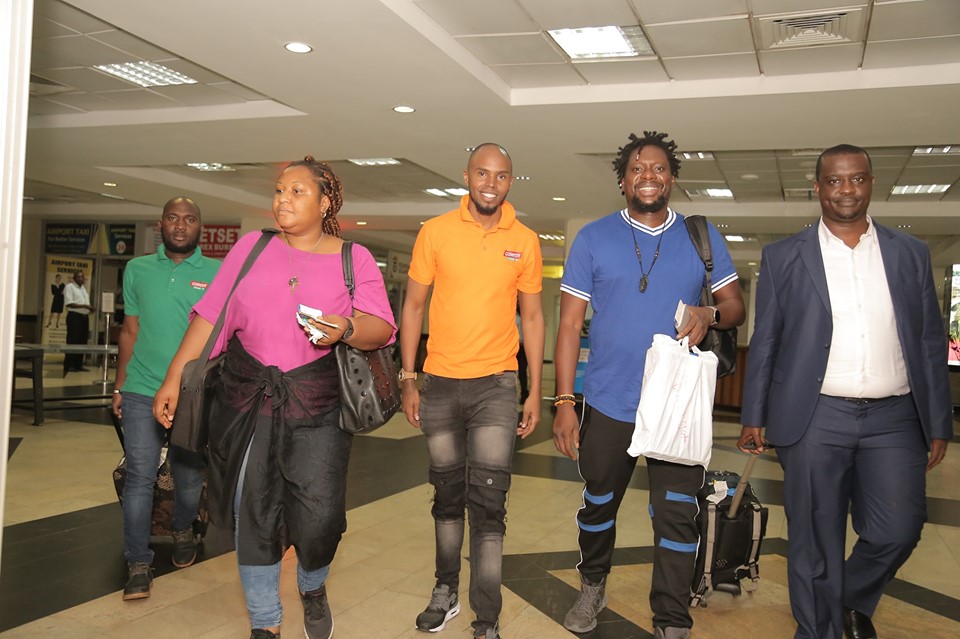 He also traveled by RwandAir.

Klint da Drunk is a Nigerian comedian, musician, actor, dancer and a painter. 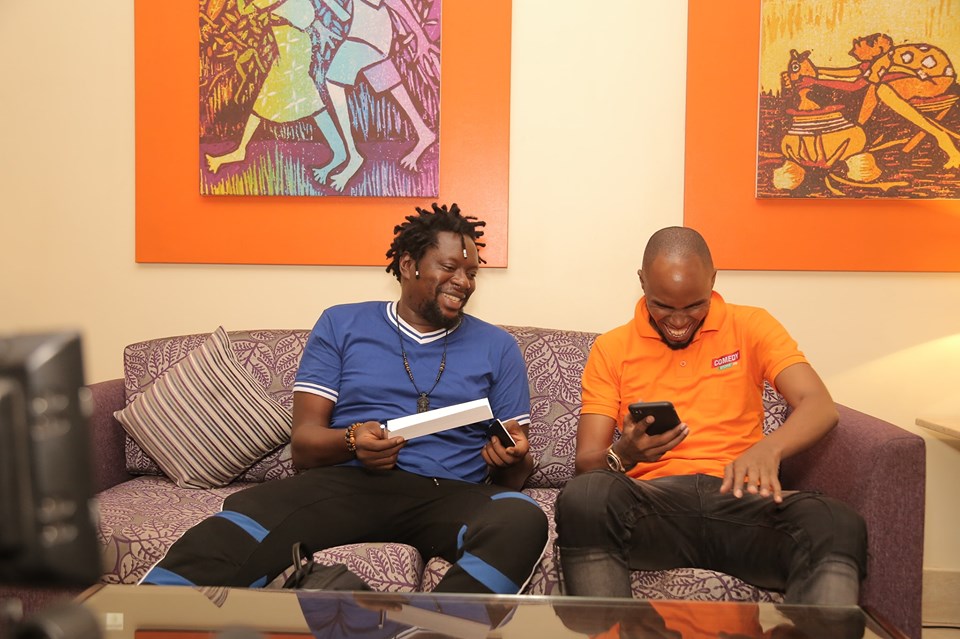 He has been in many Nigerian standup comedy shows and movies. 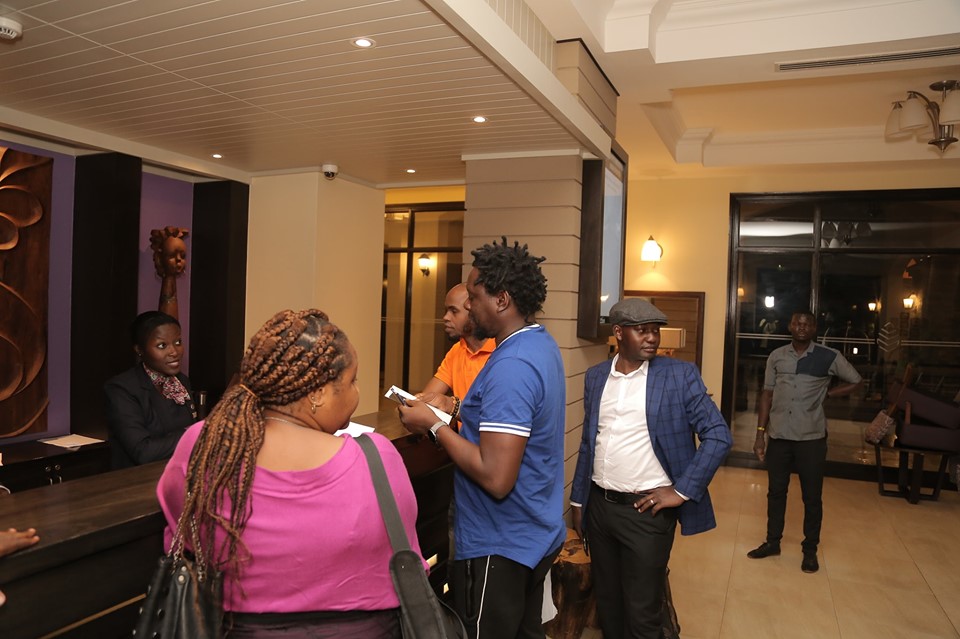 Comedy Store UG is a weekly comedy show hosted by Alex Muhangi and it happens each Thursday in Kampala.