KAMPALA – Your cultural fest of the Year, Bakiga Nation, on Sunday, June 2, left the city struck by a storm as revellers stomped to fun and nostalgic entertainment performances

As several were trying to figure out the long weekend holiday, all road led to UMA show grounds as the seventh edition of Bakiga Nation took a toll as hundred ‘showed up and showed out’. 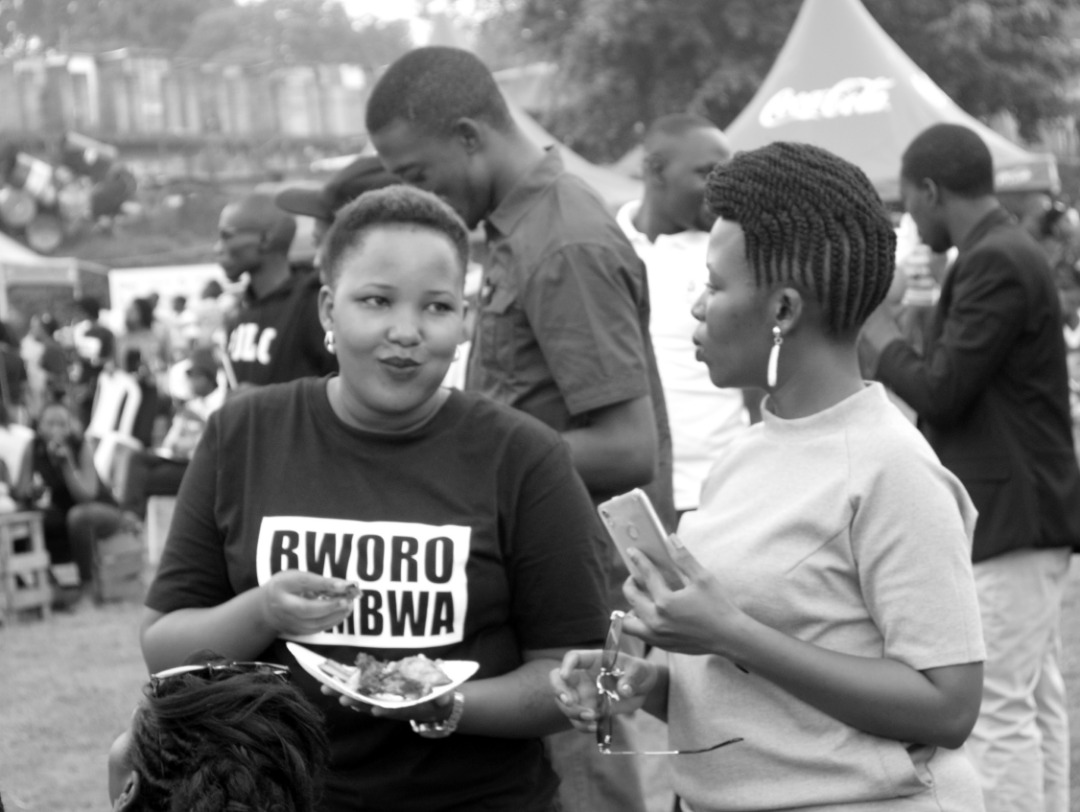 Marking five years since its inauguration, the quarterly cultural event has over time evolved to a full-fledged and most attended cultural social event in the nostalgic sighs of the hills of the Ugandan capital, Kampala. 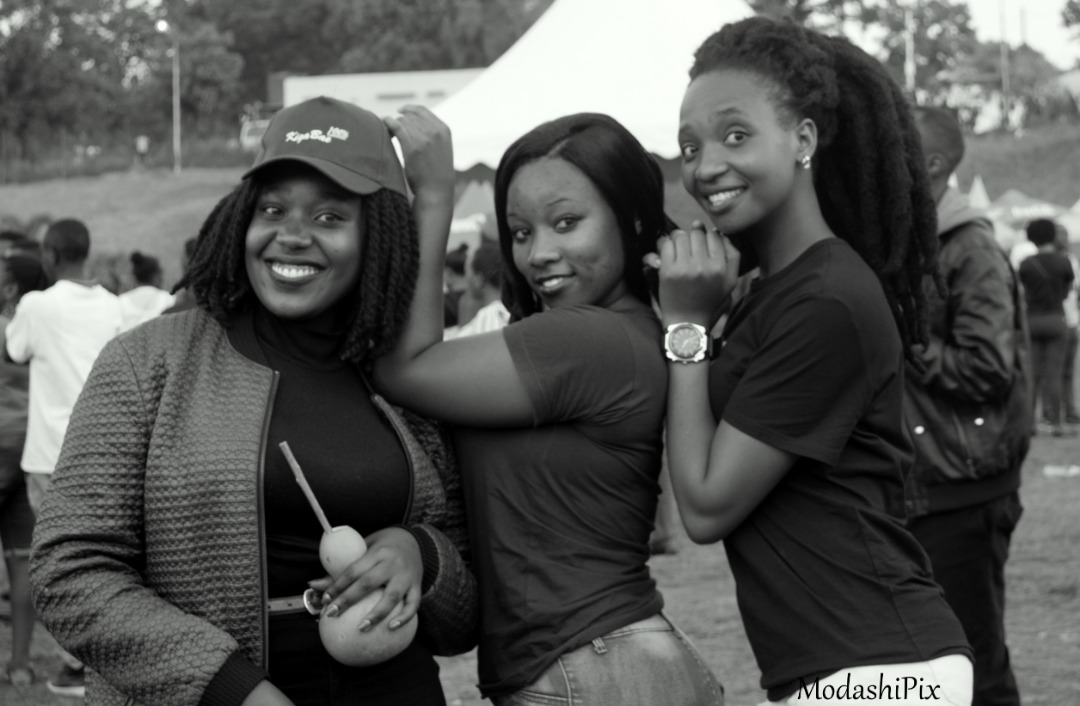 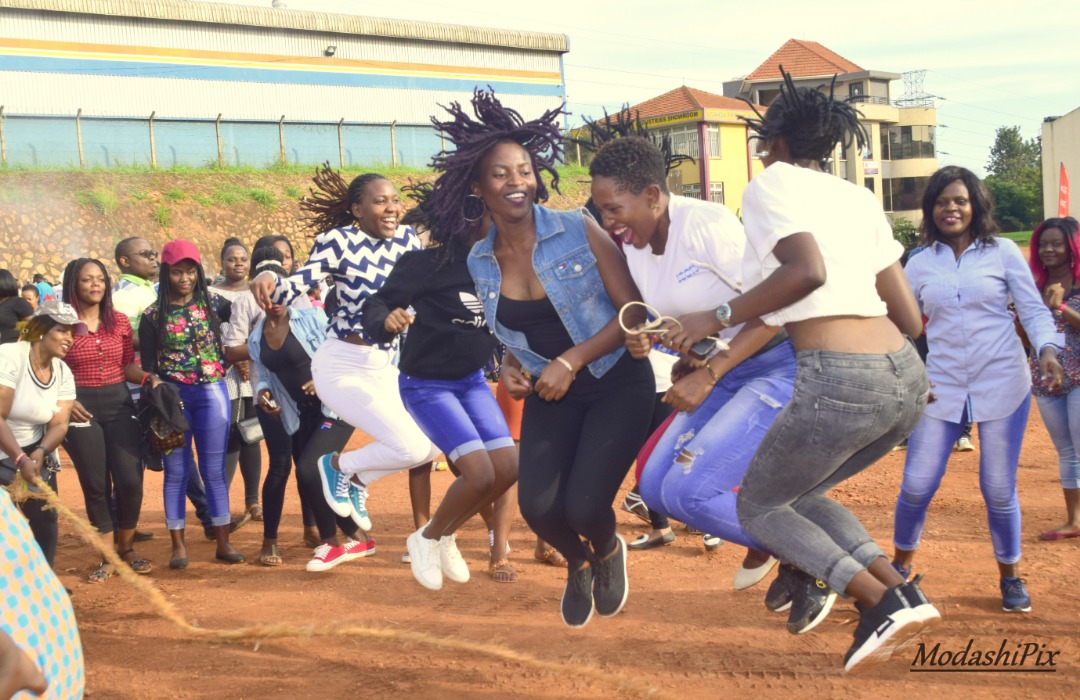 This edition was smitten with performances from lyricist HakaMukiga and Rapper Tbro with interludes littered with fun-filled activities as difference clans took each other on head-to-head. 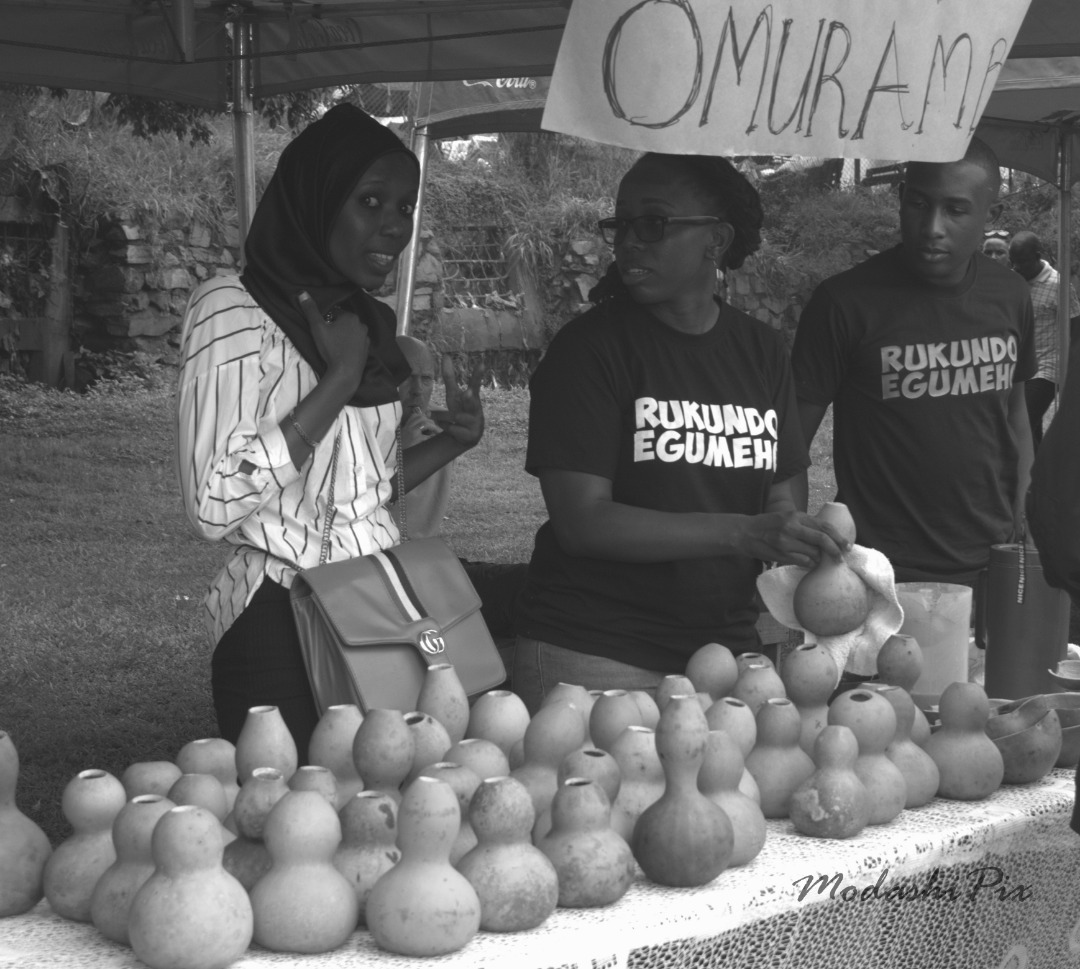 This Edition of the Bakiga nation was proudly powered by Coca Cola, NxtMedia (NBS Tv and NxtRadio) 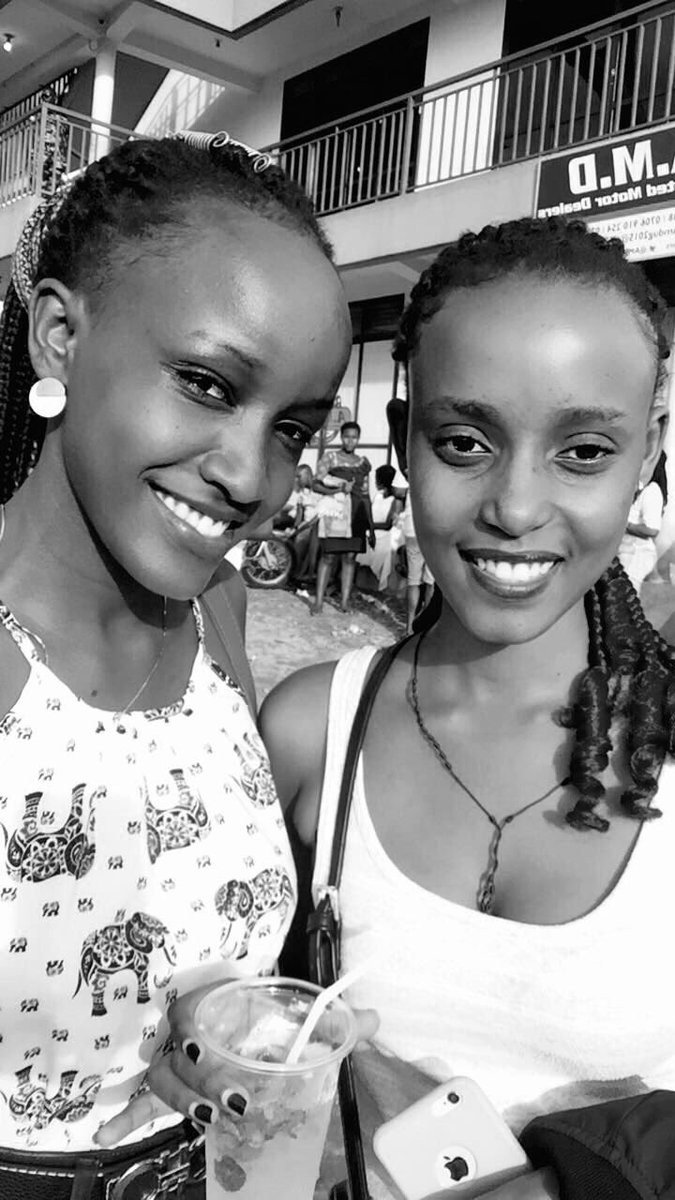 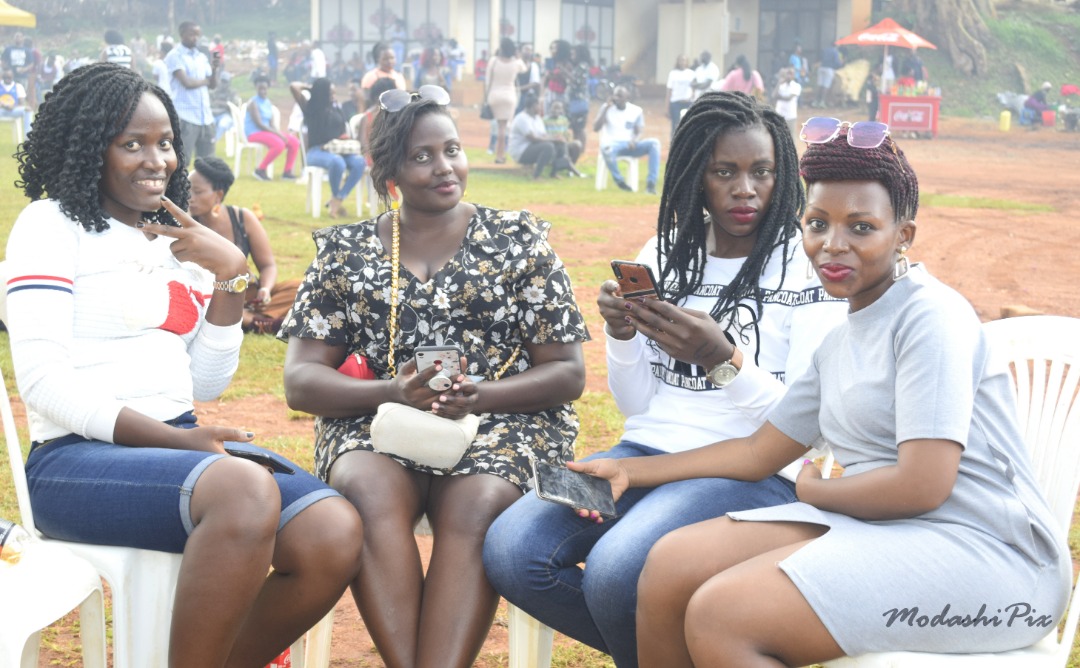 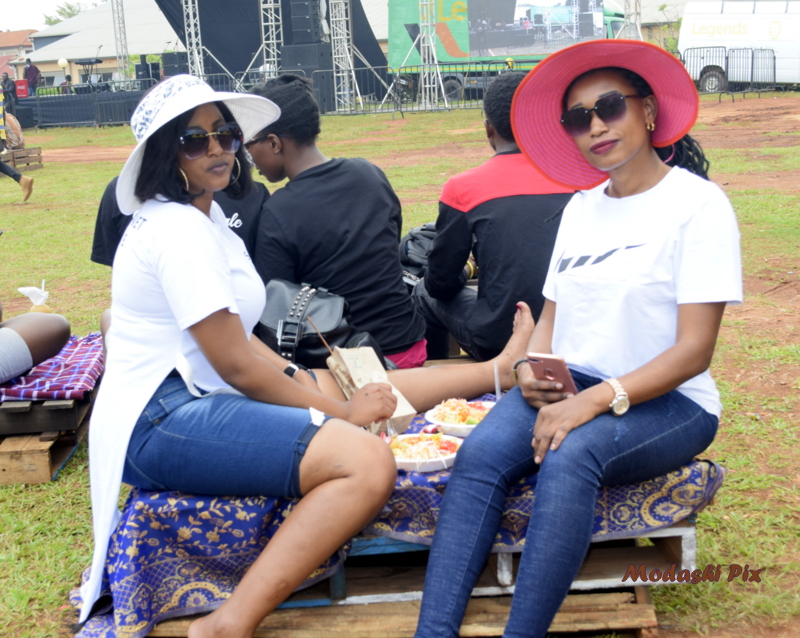 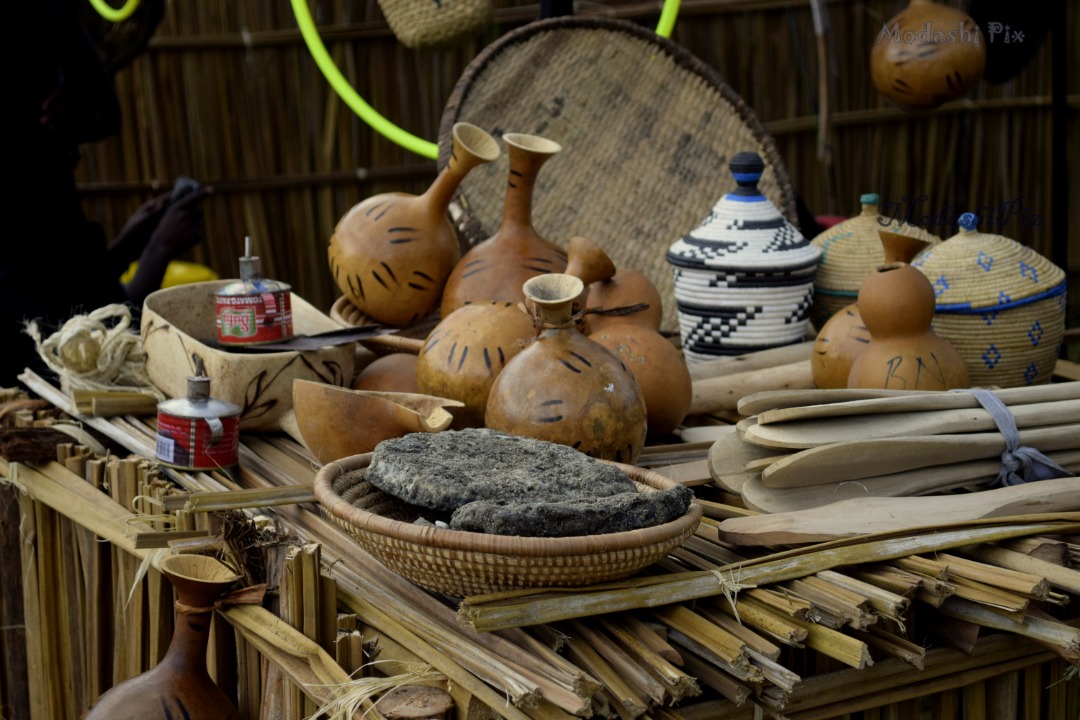 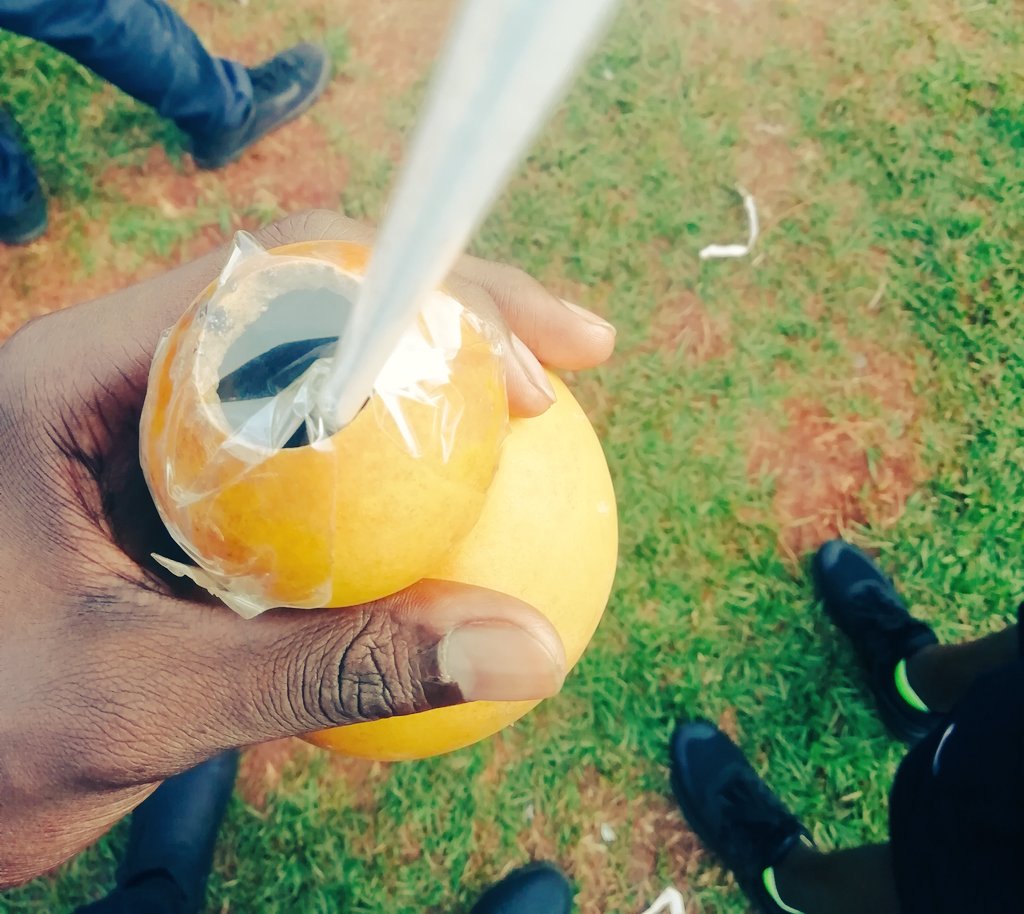