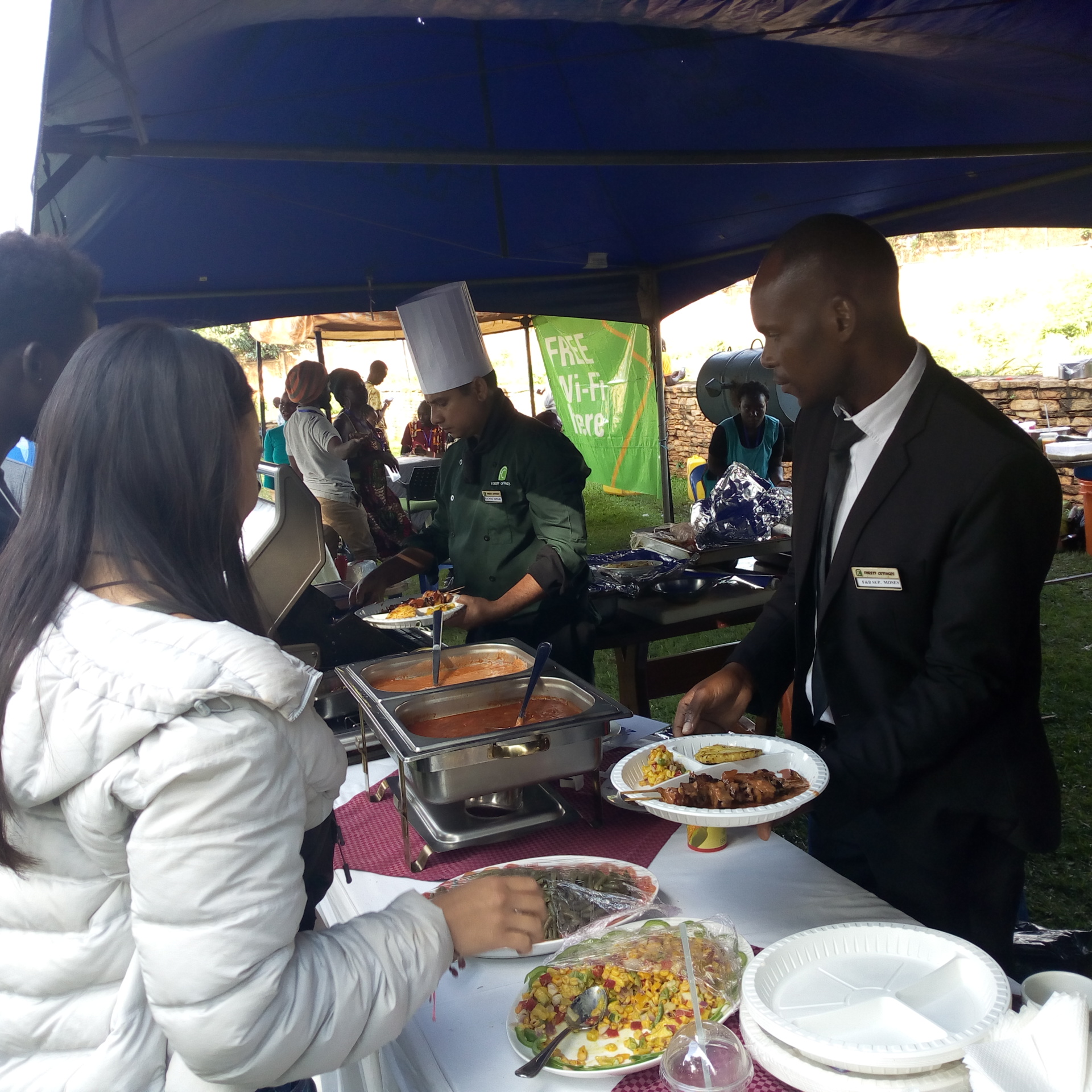 KAMPALA – The first edition of the vegan festival gave a promising start for the non- meat lovers on Sunday, June 9, held at Kabira Country Club.

For starters, a Vegan festival is one without any meat or its products. 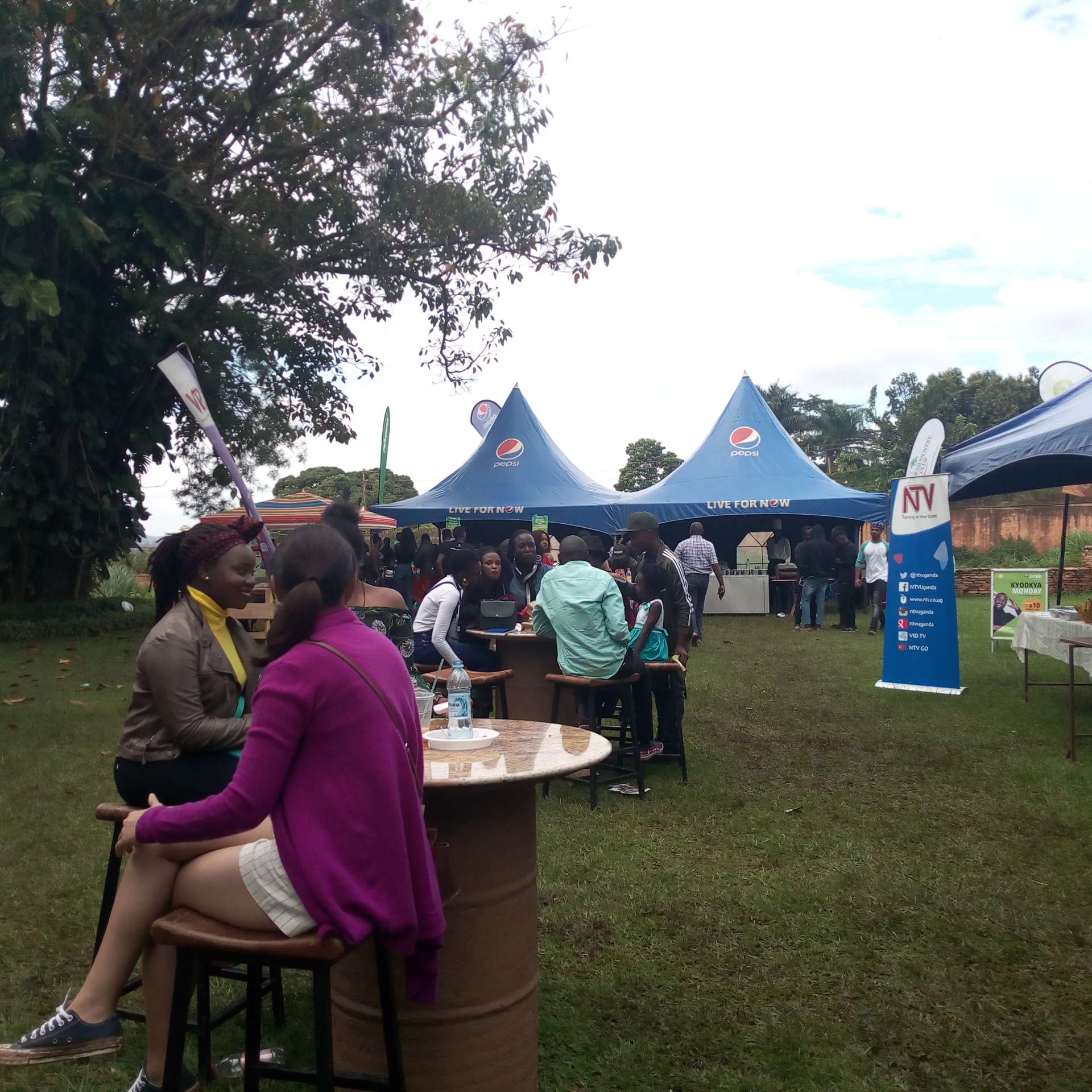 There were roughly 10 000 attendees and the festival featured more than  50 food and product stands. It also included live music, lectures about a healthy vegan lifestyle, and cooking workshops with famous chefs.

The event was graced by the Miss Curvy   beauties led by Belinda Nansasi the winner and other contestants that lit up the day with lots of dances as they were called upon MC of the night.

The evening went on a high- notch with performances from Grenade known for his recent banger ” Nkuloga” and other tunes from Allan Toniks.