DODOMA – Tanzanian music star, Naseeb Abdul Juma aka Diamond Platinumz has grabbed himself a heavy basket after signing a multimillion deal with Pepsi Beverages as their new official Brand Ambassador in East Africa.

The Wasafi boss was signed last week at a press conference chaired by the head of Pepsi in Tanzania and he could hardly hold the excitement thus sharing the great news with his fans and followers on social media. 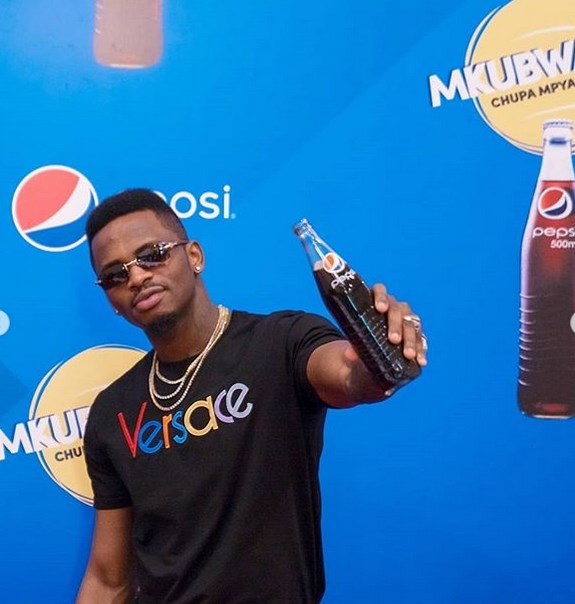 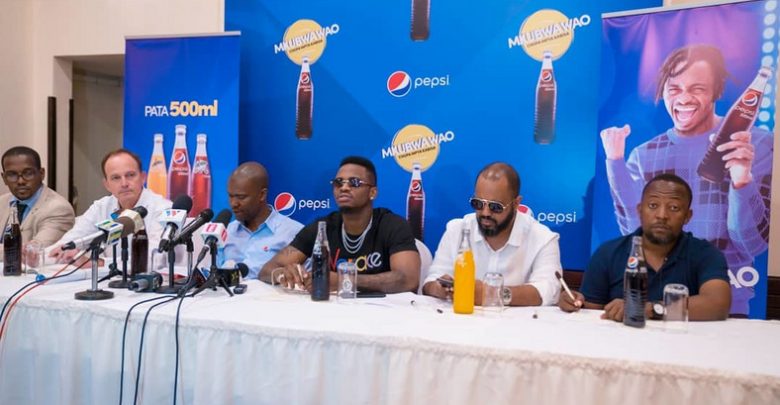 Naseeb Abdul Juma, popularly known by his stage name Diamond Platnumz, is a Tanzanian bongo flava recording artist and dancer from Tanzania. He has had several hit songs including “Number One” which he featured Nigerian artist Davido. Diamond won numerous awards at Channel O and the HiPipo Music Awards 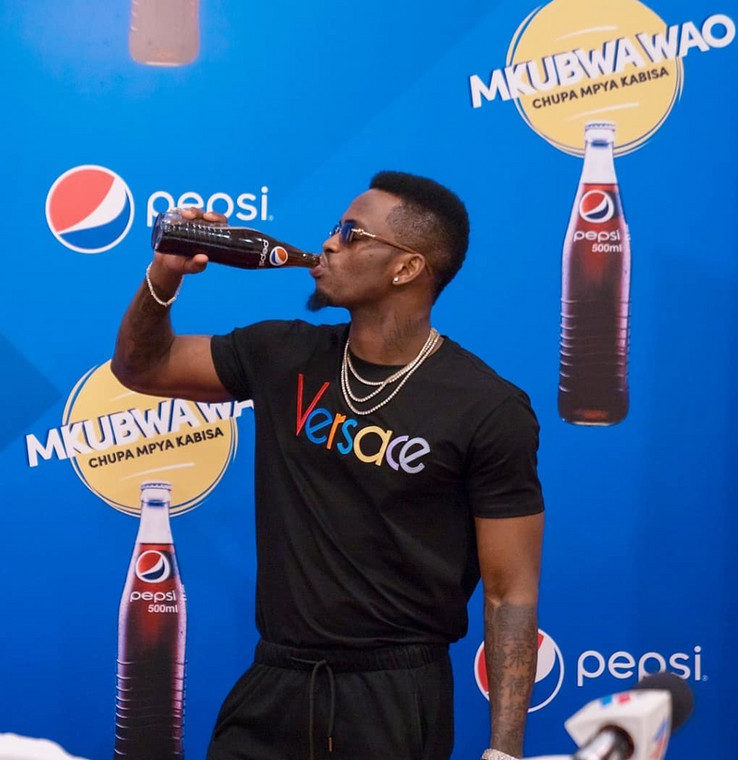 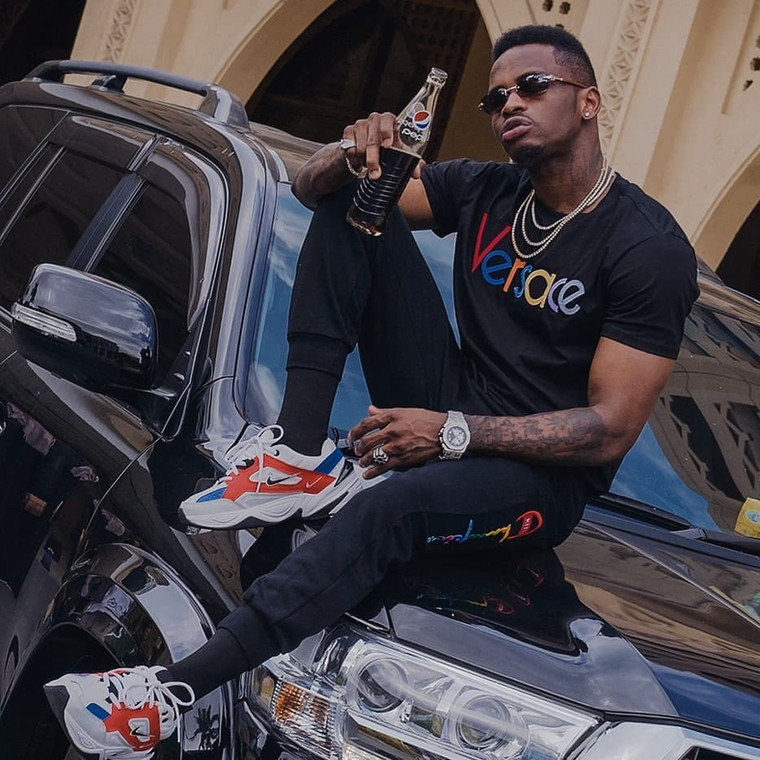