Singing duo Sekibogo Moses aka Radio and DouglasMayanja aka Weasel have promised to give an extraordinary performance to their fans at their concert dubbed 10 years of Radio and Weasle (RAW)scheduled for November 4 at Kyadondo Rugby Grounds.

During a press conference yesterday, (Wednesday) at Kyaddondo, the oldest singing duo in Uganda stated that they are excited to be celebrating a decade in their music career.

“We are going to sing for you for a whole 3hrs of hard music non-stop, the special thing our fans should expect is that we shall be celebrating 10 years so expect fire,” the excited Radio told the media.

The duo said different artistes like Jose Chameleone, Pallaso, Bebe Cool among others will be performing at the concert.

“We are going to come on stage at exactly 9pm, grab a chair and get ready for a rollercoaster of ragga music hit after hit,” Goodlyf said.

MTN’s Val Oketcho, who are one of the sponsors, said Goodlyf have been a formidable and admirable duo over the years.

“As MTN we have been supportive of local music over the years and today we are humbled to be part of this celebration of 10 years of RAW,” Oketcho said.

He praised the artistes for greatly contributing to the music industry by producing hit after hit.

“We have supported through caller tunes and Shs100million for the show,” he concluded.
Francis Kirabira Brand Manager Bell said as Bell, it is an epic moment to be part of Radio and Weasel’s show.

“We have supported a lot of local talent, this is another time to celebrate with giants, they have never stopped being big, they are masters of their game, and as Bell we gave them about Shs350million for support,” he said.

The Uganda Police also promised the best security services on that day of the show.
There will be walk troughs, non-uniformed policemen to detect anyone causing trouble, no parking will be allowed inside Kyadondo.

People will park at ShopRite and their cars will be extremely safe.
The police also warned the public about politicizing the show, saying anyone who will be heard mentioning political terms will be dealt with.

Radio and Weasel is the oldest music duo existing in Uganda.

They have sung songs like Nakudata, bread and butter, Nyambura, Magnetic, Potential, Lesu, Number Emu, and Heart Attack among so many other genres.

They are going to be celebrating their 10years anniversary of doing music at Kyadondo comes November and will move to Jinja and Resort Beach for the remaining days to perform.

Uhuru votes amid chaos in several parts of Kenya 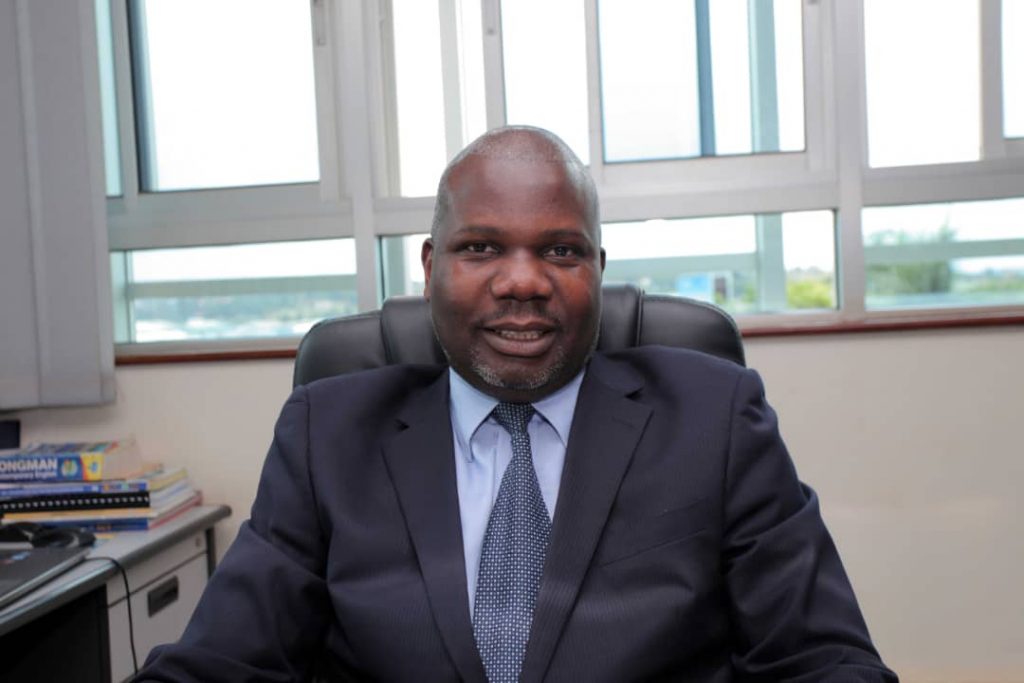 UCAA to carry out aerial photography, mapping survey in 14 districts 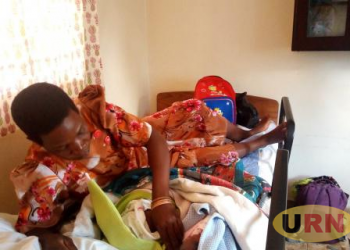 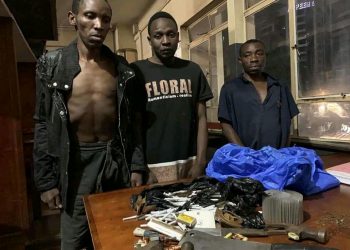 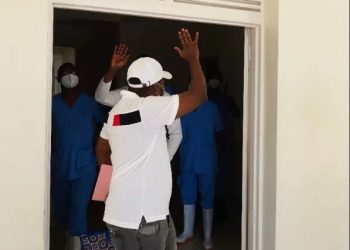 Uhuru votes amid chaos in several parts of Kenya