I’ am not strong enough to fight ‘Kifeesi’, says Kato Lubwama

Lubaga South Member of Parliament Kato Lubwama has explained why he was not visible in the recent chaos in Parliament.

The comedian-turned politician said he is not strong enough to fight with ‘Kifeesi’ and was not well prepared since he did not know that the session would involve exchange of blows.

“I would have come prepared had I known that the session would involve physical confrontation,” Hon Lubwama said.

He said that he could not exchange blows with the ‘Kifeesi’ but played his role when he danced to the tunes of the National Anthem.

“I did my role as a Member of Parliament intellectually and left Kifeesi group to attack the unchallenged,” he said.

He said his constituents should instead praise instead of accusing him of being invisible and silent. 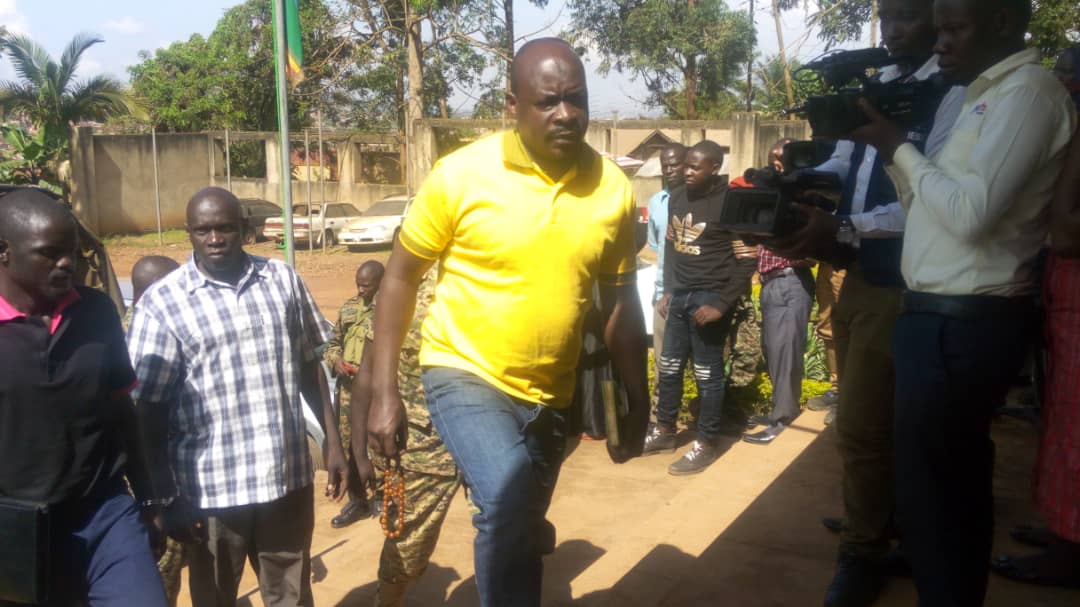