KAMPALA – It is a usual fun-filled Saturday, time check 8 pm, February is climaxing off.  As the dusk fell rapidly, Winnifred Nakawuki and Lydia both Makerere University students were heading back to their hostel and decide to take a commuter taxi.

The pair stood just in front of the University small gate outlet which is next to the Western gate, so they waiting for means to carry them home.

“We were coming from Sydona’s birthday (the duo’s friend), we stopped a taxi near the small gate. The conductor queried I sit in front while my friend (Lydia) sat behind next to him,” Nakawuki slothfully narrated.

Unfortunately, Nakawuki’s intuition could not come to her rescue! Barely did she know that the objective of their separation by the taxi tout was deliberate.

“Myself, the driver and an unidentified man shared the front seats. As soon as I closed the door, the man requested I tighten it. All my attention was moved to jerking the door tight. Scarcely to did it occur to me that phony unidentified man swiftly pulled my phone out of the handbag,” she recounts every moment of the incident as it ensued.

Everything seemed quite usual – for a while – before the duo was kicked out of the Matatu hardly before arrival at their destination.

“Before reaching Makerere Institute of Social Development (MISD) where we had to get off, the conductor told us to move out. He said they had changed plans and were no longer heading in our direction,” she reminisces. 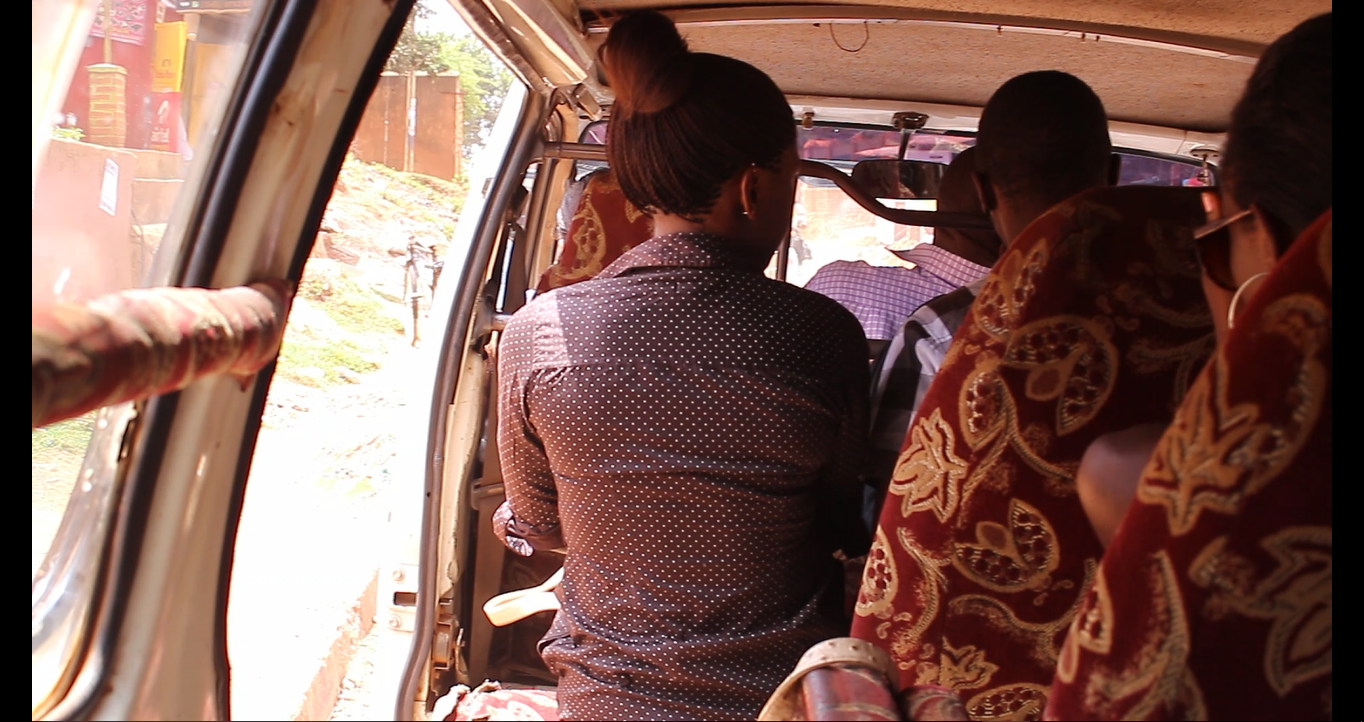 Nonetheless, until this point, Nakawuki and Lydia scarcely realize that something had gone missing. Ironic, right?

After a while, Nakawuki realised that her bag had been opened. This was when her instincts sent to her that things had gone amiss.

“I checked for my phone in vain. Little did it occur to me that my handbag had been ransacked! ” she said in a failing tone.

In a closely similar incident, Eve Nakiyingi a student of the top university bafflingly lost her phone in January as she headed to her hostel.

“l was sitting in front of the taxi and then the man who was sitting next to me asked me what the time was. I pulled up my phone and I told him and then placed it back in my bag. When I reached home, my phone was nowhere to be found,’’ Eve shares with our reporter.

Caution levels have to be tightened among the student fraternity especially the new entrants who are not yet familiar to con men and the tricks they employ.

In many other similar incidents, students from universities around Uganda have been robbed of their property in taxis.

Last year, a one Moses Byarugaba, a student at the Banda based Kyambogo university was thrown out of a taxi momentarily after he left campus for Kawempe, a Kampala suburb, where he resides.

In an interview with Daily Monitor, a Ugandan daily, Kampala Metropolitan vice spokesperson Luke Oyesigire told the media that the police had learnt of the tricks con men use to trick people in taxis.

“We have arrested and prosecuted many thugs who use taxis to rob passengers. In all these cases, we have noticed that victims are always offered the front seat. The passenger is then asked to tighten the door which they intentionally opened to switch the victim’s attention so that they make-off with their valuables,” said Owoyesigyire in the interview

Insecurity on the road especially in Kampala is reaching its peak with the number of cases registered by the police increasing day in day out with many living in fear of falling prey of the outrageous criminals.

Earlier this year, President Yoweri Museveni launched the distribution of CCTV cameras along the roads of big cities and towns to help the Police in investigating and mitigating crime