KIGALI – Rwanda Coding Academy was on Friday launched in Nyabihu District, as part of the efforts to address in a more sustainable manner the severe shortage of high caliber software experts on the East African market.

The coding academy will specialise in the fields of software programming, embedded systems, and cybersecurity, according to a statement seen by this website.

The academy is part of Nyabihu Technical and Vocational Education and Training (TVET) which was also launched the same day.

“Rwanda Coding Academy opened its doors for the first time earlier this month starting with 60 students in total including 30 girls and 30 boys, who were among the top performers in Science, Technology, Engineering and Mathematics (STEM) subjects in last year’s O’ Level National Exams,” reads a statement from the Education Ministry.

“This model school will graduate its students in a period of 3 years attended by students who are “Born To Code” determined to pursue a life-time coding career at an early age to emerge as global software engineers,” it adds.

Half of the software instructors will reside at school while the others will be coming from the industry sector (local and regional software companies) to allow students to learn from practical software development projects, according to the ministry.

Rwanda Coding Academy comes to respond to the recommendations of the “Rwanda Digital Talent Policy” as approved by the Cabinet in April 2018.

The “Digital Talent Policy” calls for initiatives to strengthen a framework of ICT training and qualification in Rwanda, placing emphasis on hands-on and market-oriented ICT skills.

It seeks to specifically introduce software programming to learners at elementary levels in order to address current shortages of software developers on market, according to the officials.

Nyabihu TVET School is one of the pledges made by President Paul Kagame to residents of Nyabihu and surrounding areas.

This modern facility has been established by the Government of Rwanda in partnership with the Swiss Agency for Development and Cooperation (SDC) who contributed to the construction, equipment and training of staff.

Besides the coding academy, the school will train young Rwandans from across the country in four trades that respond to the labour market needs namely; culinary art, food processing, welding, and leather craft. 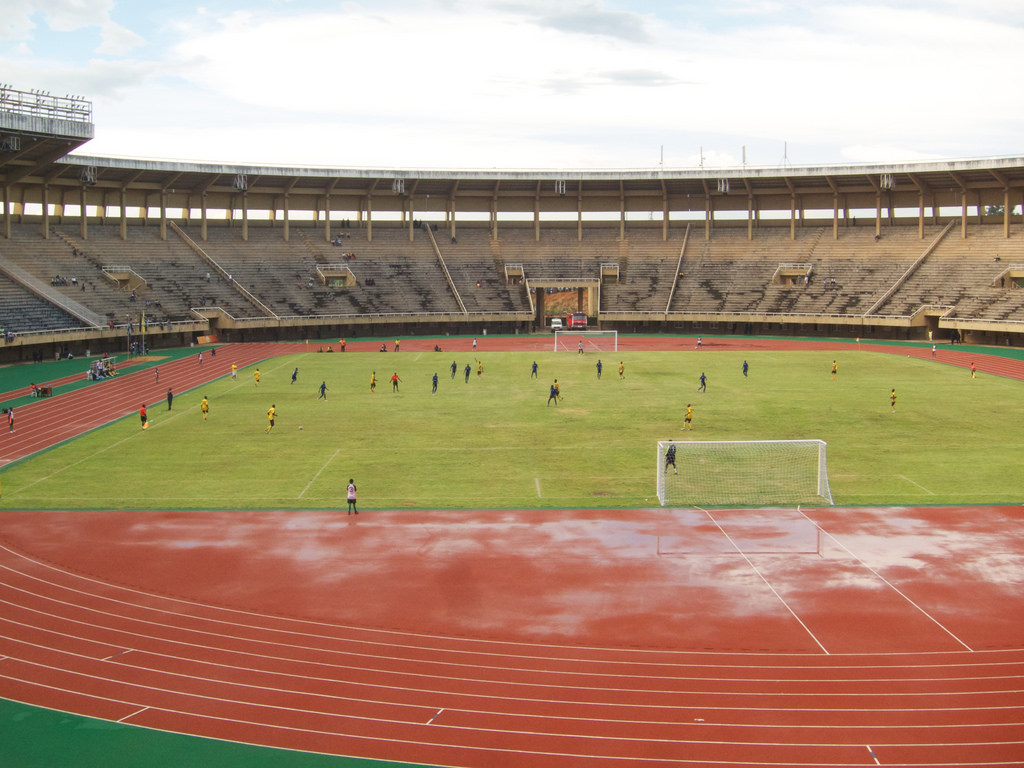 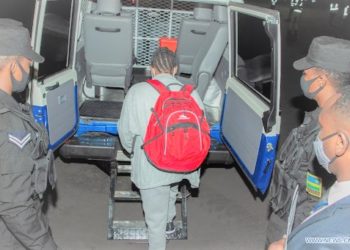 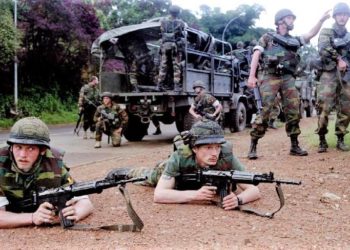