Translate your political will into action! FAO asks Parliament to enact laws to eradicate hunger

KAMPALA – Africa region has one of the highest prevalence of malnutrition in the world at 20 percent, according to the Food and Agriculture Organisation of the United Nations (FAO).

The Country Representative FAO Uganda, Dr. Antonio Querido now wants Parliamentarians to avert the trends by enacting laws that translate their political will into action.

Mr. Querido was speaking at a consultation workshop on the draft Model Law on Food Security and Nutrition (FSN) in Africa at the Marriot Skyz Hotel in  Naguru, Kampala on Wednesday, November 27.

The workshop, attended by legislators, Ministers and Civil Society Organisations from over 10 countries in Eastern and Southern Africa is organized by FAO and the Pan African Parliament (PAP).

Dr. Querido said that there is a need for stakeholders to double their efforts to ensure that Africa is hunger-free by 2025.

“Of the 17 Sustainable Development Goals, goals two and one are; eradicating poverty, hunger and malnutrition, unfortunately, the progress is not meeting the expectation,” he said.

He, however, underscored efforts made by several countries in enhancing their contribution to eradicating hunger in the years to come, including Uganda, Cameroon, Sierra Leon, DRC and Gabon among others.

“Parliamentary alliances have been formed in Eastern, Western, and Central Africa. At the same time several countries across the continent have established national parliamentary alliance networks on food security and nutrition in order to discuss and address key issues hampering the possibilities of everyone to access food,” he added.

On her part, Speaker of Parliament, Rebecca Kadaga challenged the PAP representatives to ensure that the model law is domesticated in their countries.

She said that the law will be the first test of the commitment of the African leaders to agreements made by the African Union.

“It is very disappointing that up to today, the Malabo protocol has not been sufficiently ratified and yet our leaders went there and sat for many days, signed it and then they abandoned it,” she said.

Kadaga asked the MPs to commit themselves to the implementation of the law, and not wait for Government.

“If you are convinced that the model law is important in Africa, you should be able to move a Private Member’s Bill in the House to ensure that the laws are made and domesticated,” said Kadaga.

She also advised that the law should include a plan of action, funding and well-trained staff for smooth implementation.

She said that Uganda has established mechanisms to enhance food security including the Parliamentary Forum on Food Security and Standing committee on Climate Change, as well as a forum on Climate change.

She urged the government leaders to champion efforts to mitigate climate change, saying that it affects food production.

The objective of the Model Law is to guide or serve as a source of inspiration for countries that aim to develop national or sub-national legislation on the right to adequate food and food security and nutrition. 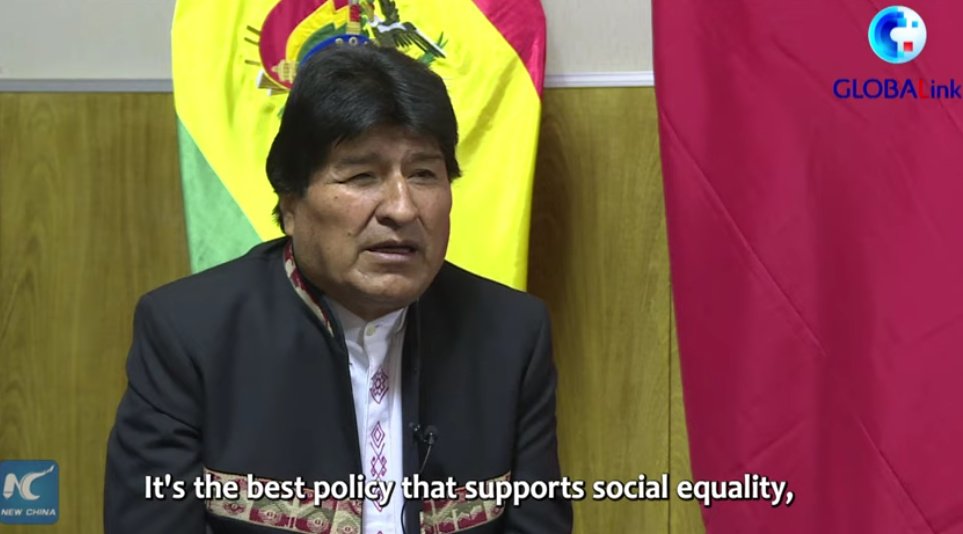 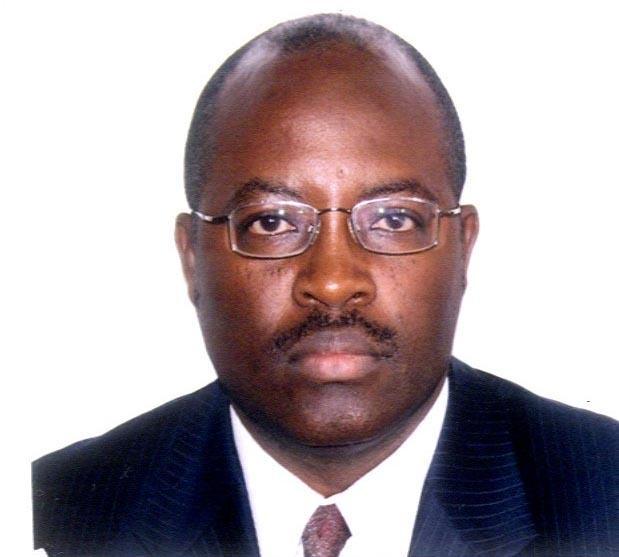 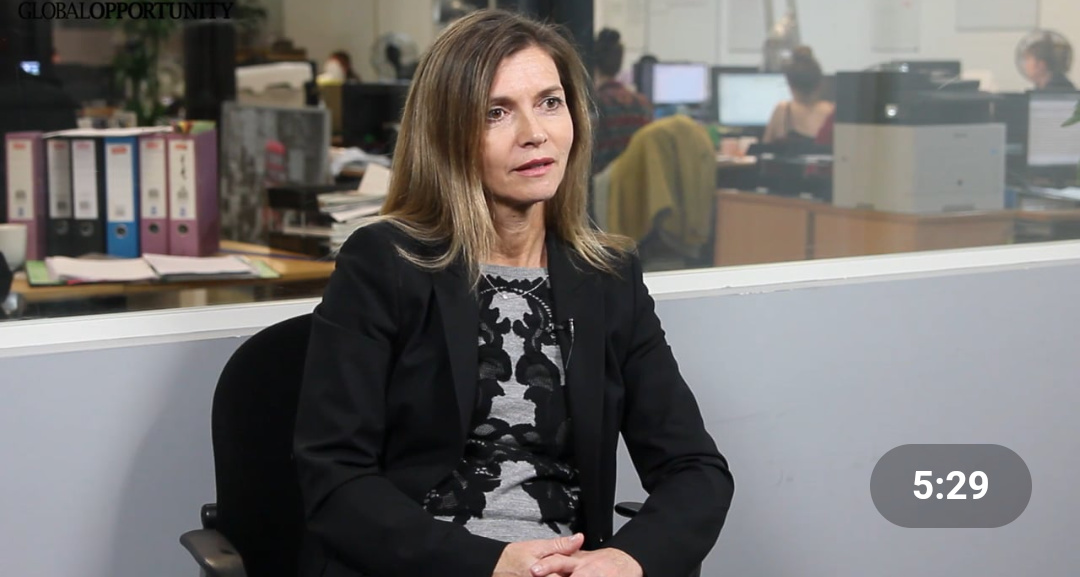 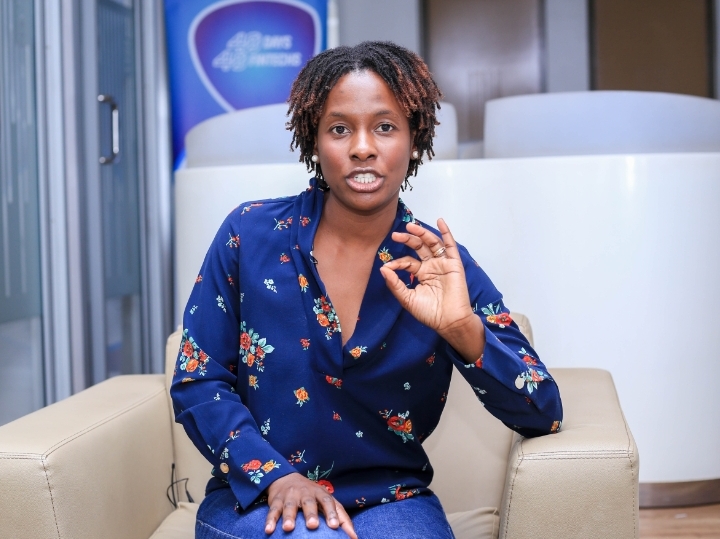 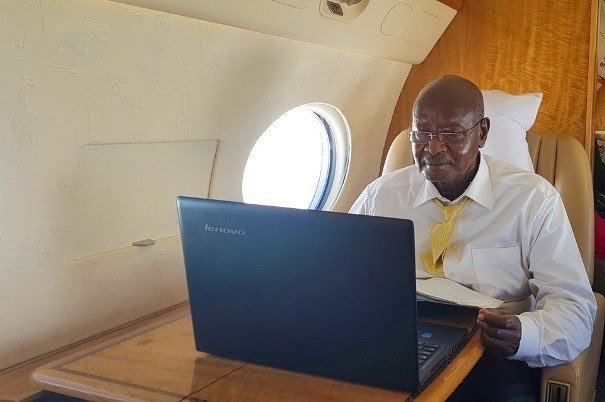