KALUNGU – Towards increased resilience to climate change, Hon. Vincent Bamulangaki Ssempijja, the Minister for Agriculture, Animal Industry and Fisheries (MAAIF) has launched Phase 2 of the Global Climate Change Alliance Plus (GCCA+) Project that will cover 9 districts in the Cattle Corridor.

Phase one of this project which is supported by the Food and Agriculture Organisation of the United Nations (FAO) and the European Union (EU) started with the districts of Mubende, Sembabule, Kiboga, Luwero, Nakasekke and Nakasongola and is now being expanded to the districts of Sembabule, Kalungu and Gomba.

The GCCA+ is a European Union flagship initiative which is helping the world’s most vulnerable countries to address climate change.

Having started with just four pilot projects in 2008, it has become a major climate initiative that has funded over 70 projects of national, regional and worldwide scope in Africa, Asia, the Caribbean and the Pacific. 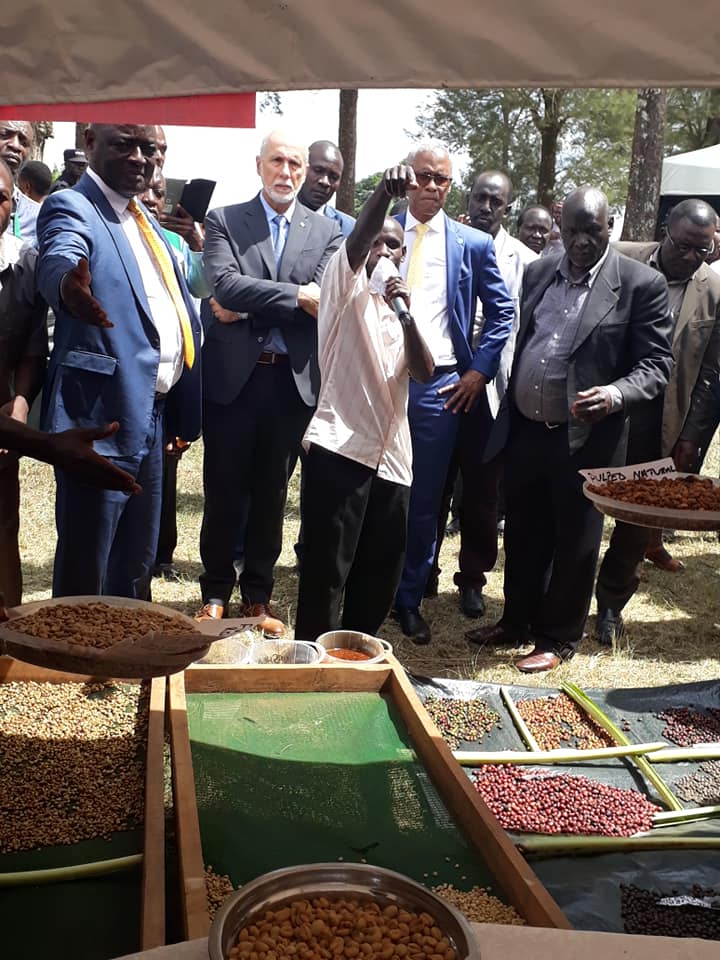 The GCCA+ also supports countries in implementing their commitments resulting from the 2015 Paris Agreement on Climate Change (COP21), in line with the 2030 Agenda for Sustainable Development and the new European Consensus on Development.

The GCCA+ initiative is making a significant contribution towards achieving the overall target of at least 20 % of the EU budget spent for climate action. All GCCA+ projects must primarily aim at facilitating the transition to a climate-resilient, low-carbon future in line with the 2°C target.