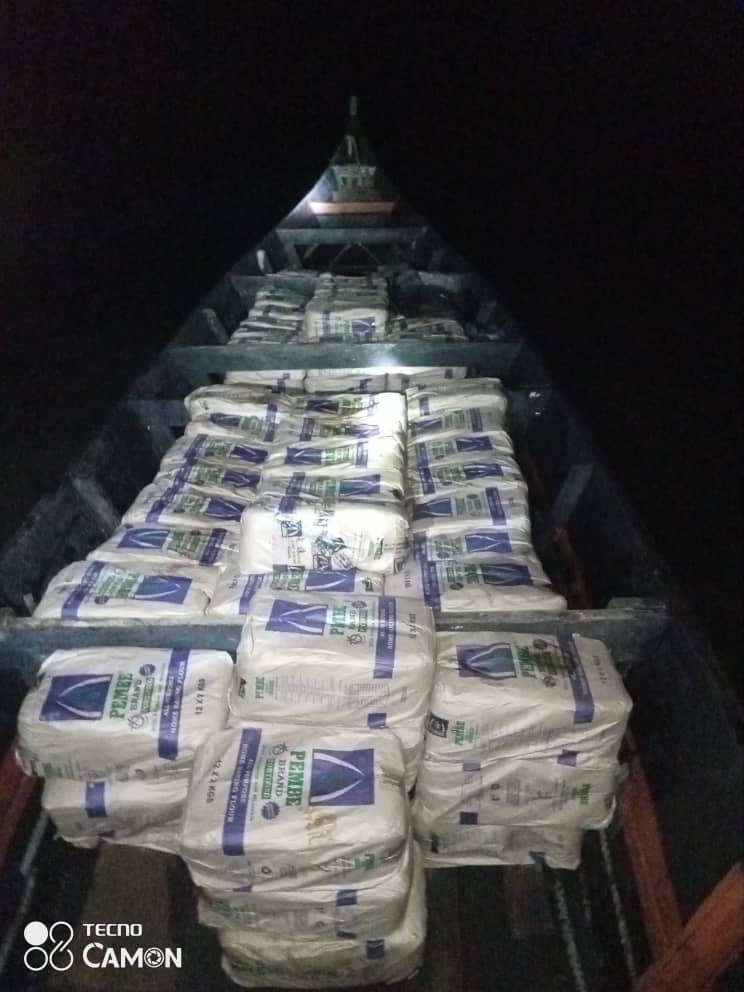 KAMPALA — Smugglers are getting pretty creative, but tax authorities aren’t letting them go away with it.

Uganda Revenue Authority (URA) has seized over 160 cartons (x12pkt x2kgs) of Pemba Kenya Wheat Flour that were being smuggled into the country via Lake Victoria, Mr. Ian Rumanyika, the Ag. Assistant Commissioner Public and Corporate Affairs announced in a news release Saturday.

Rumanyika says URA had earlier planted informers at all the suspected landing sites in Kenya but unfortunately the smugglers smarter and creative to stay in the practice.

“We deployed at Osieko Nambo beach after getting intelligence information from our sources. The smugglers then delivered themselves in our hands while trying to dodge our informer fishermen whom they had spotted following them closely,” Rumanyika said.

He identified some of the suspects as Abdu Kalimu Wunyi of Siamulala Hama Beach in Namayingo district and the sons Muzafar Malijiani and Umar Kauta.

He added that URA was set to lose UGX. 6m in taxes in the intercepted wheat flour.

Smuggling is most rampant in eastern Uganda, especially at the Busia and Malaba borders; Mpondwe and Kasese in south-western; southern-Mutukula; and Arua in West Nile, among others.

Top on list of most commonly smuggled goods are cigarettes, mobile phones, rice, wheat flour, and banned cosmetics due to their harmful ingredients. 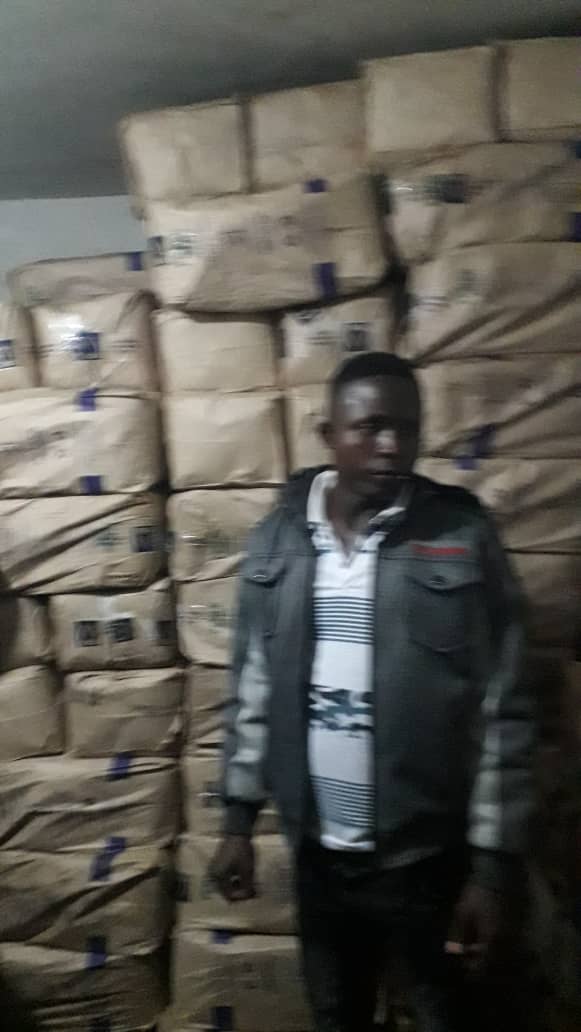 Strangely, perhaps due to ignorance, sometimes people smuggle items that are tax exempt. For example, human drugs are smuggled from Kenya.

However, Rumanyika noted that illicit trade has greatly reduced of late on goods such as sugar, thanks to Digital Tax Stamps.