Mr. Isma Lule, the Marketing Director for StarTimes Uganda said the Christmas promotion will give the esteemed subscribers and prospects the chance to watch and enjoy a higher bouquet when they subscribe for 2 months on to any of the available bouquets.

‘‘Customers can enjoy the new promotion  dubbed “Recharge and get upgraded” when they recharge for Nova and Basic/Smart bouquet for two months, they will enjoy 2 months of the higher bouquet for free.’’

He said for those subscribing to Super/Classic package will get 10 extra days for free when they recharge for two months.

“Christmas is a time where we all enjoy simple pleasures such as watching a movie with our children. This year, they take on a new meaning, we will cherish these moments even more than before. At StarTimes, all this year, we have been striving to enrich our bouquets with premium and distinctive programs to keep people informed and entertained as they were spending a lot of time at home,” Mr. Lule said in a Christmas package to customers.

He said in the year 2020, the pay TV has ensured that they launch nothing but the best premium international channels & programs, including sport, news, and entertainment and kids offerings so families can spend quality time watching TV together at home.

As Christmas approaches, families like to spend quality time watching TV series and movies together at home. TNT Africa will show them the best Hollywood movies while with Premium Box Office they will access the top Nollywood films. And thanks to FOX, TLNovelas and TDC they will be able to browse great dramas & telenovelas from respectively U.S.A., Latin America and Turkey.

StarTimes has three amazing children entertainment channels that is, Cbeebies, Toonami and DreamWorks with the elater being exclusive on our platform.

In terms of sport, StarTimes was the first operator to offer ESPN channels on the continent this year. ESPN broadcast a vast array of sport content, from NBA to the Turkish, Dutch and U.S. football leagues.

This year, StarTimes also acquired the Spanish La Liga, offering football fans all matches of one of the top European football leagues, live and in HD. It also added the new UEFA tournament Nations League where the top European national teams compete against each other. And StarTimes keeps broadcasting some premium football events such as the UEFA Europa League, the Emirates FA Cup and the Spanish and Italian national cups. 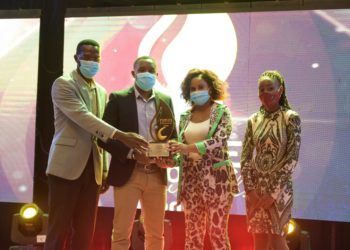 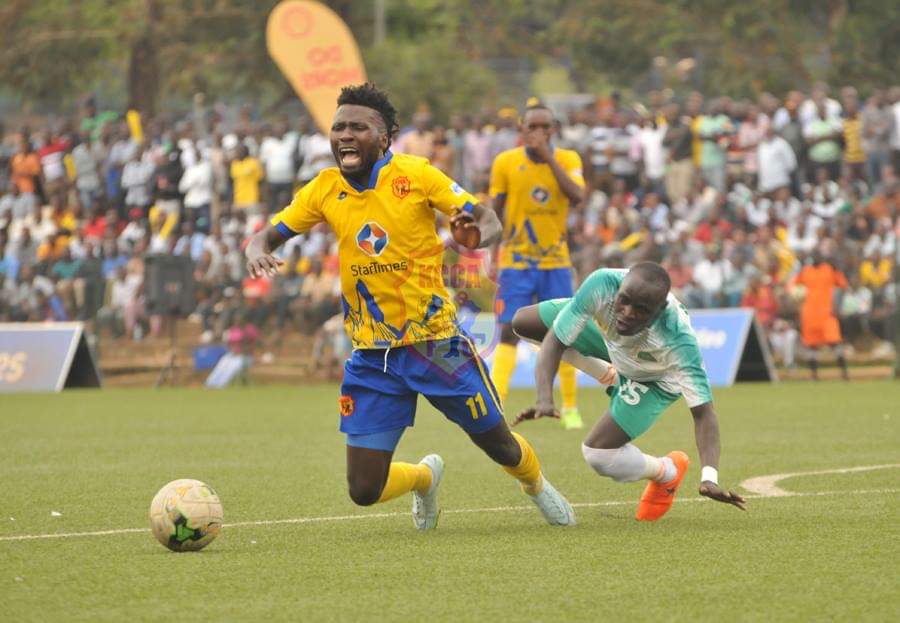