KAMPALA — Tycoon Sudhir Ruparelia has commended government for its continued support towards foreign investors including offering a conducive environment to do business in Uganda.

Sudhir who is a billionaire businessman said the environment has allowed massive direct flow of FDIs into the country — leading to economic growth and job creation.

The property mogul who has immensely invested in different sectors driving the country’s economy was speaking at the opening of a Chinese Super owned market at his Kampala Kingdom Mall on Friday December 13.

“FDI coupled with our own domestic investments is the best way of creating jobs and thriving livelihoods for Ugandans,” he noted.

Figures from Bank of Uganda show that an improved investment climate has contributed to rising Ugandan exports that have registered a Compounded Annual Growth rate of 10% over the last 4 financial years, from USD2.7bn in FY15/16 to USD4bn in FY18/19

Ye Baochun a Chinese investor and owner of Shopping Union said the retail outlet will stock a wide-range of goods for both local and international clients.

“Our focus is offering good and quality products at affordable prices,” he said. 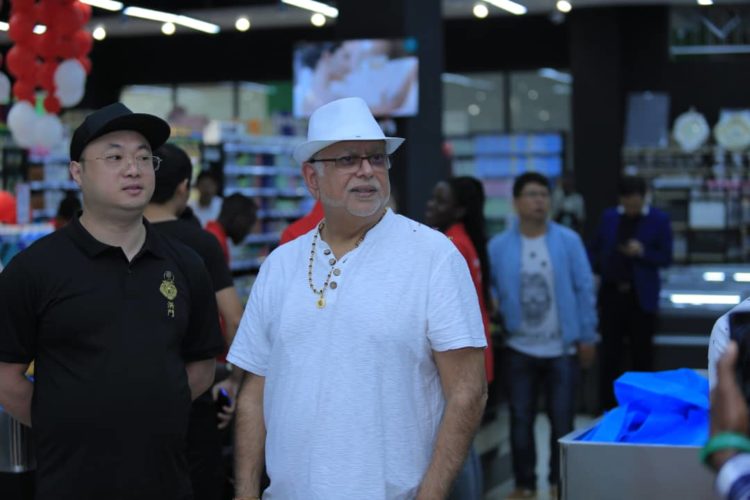 The mall houses restaurants, shops, boutiques among other businesses which have made the place a cool lifestyle shopping centre in the less crowded part of Kampala.