KAMPALA – The dfcu Bank has announced plans to return all the 48 properties formerly owned by Crane Bank, a move experts argue likely points to the fact that the commercial bank was duped into taking over Crane Bank Ltd.

The Auditor-General, Mr. John Muwanga, had earlier questioned the transaction, noting that central bank officials had been careless in arriving at the decision.

dfcu Bank’s move was communicated in the 2018/2019 annual report by Bank of Uganda, which matter is subject of an audit by the Auditor-General, John Muwanga.

Mr. Muwanga in his report highlighted that on June 30, 2017, Crane Bank Ltd (In receivership) filed Civil Suit No. 493 of 2017 against the former shareholder and Meera Investments Limited claiming for USD 93,820,172 and UGX 52,084 million as compensation for breach of fiduciary duty.

The respondents filed a Miscellaneous Application No. 320 of 2019 against Crane Bank (in receivership). The Miscellaneous Application sought for dismissal of the Civil Suit No. 493 of 2017 on the basis that Crane Bank (in receivership) has no capacity to commence actions against the applicants. Furthermore, the orders sought for in relation to freehold properties are barred in law.

On August 26, 2019, the Commercial Court ruled on Miscellaneous Application No.320 of 2019 in favor of the respondents dismissing suit No.493 of 2017. The court ruled that Crane Bank (in receivership) is non-existent and does not have the capacity to put forth any claim. Furthermore, it was ruled that Crane Bank’s (in receivership) claim for the transfer of the freehold properties from Meera Investments Limited is barred in law.

The court ruled that costs of the application be paid by Bank of Uganda on the basis that Crane Bank (in receivership) is non-existent and does not have the capacity to put forth any claim.

However, following the Court’s ruling, dfcu Bank communicated to BoU it’s decision to exercise its option to rescind its interest in purchasing the 48 properties pursuant to clause 8.7 of the purchase of assets and assumption of liabilities agreement.

As part of rescinding of this purchase, dfcu will return to BoU Certificates of title for Meera Investments Ltd properties and requires BoU to pay to dfcu Bank Ltd the net book value of the properties recorded in the assets and inventory compilation report as at October 20, 2016.

The audit team highlighted that the assessment of the possible outcome of the appeal and the amount of any resulting potential obligations if any, involves significant judgment by the directors. In addition, the determination of the impairment of the amount due from Crane Bank Limited (in Receivership) involved significant judgement arising from the uncertainty of recovery.

AG Muwanga faulted the Central Bank for the decision taken which he argued is now subject of an audit query noting, “Due to the significant estimation, uncertainty and judgements by Directors in respect of the costs, receivables and potential obligations arising from the matters discussed above as well as judgement in determining of contingent liability disclosures, I considered these (a) and (b) to be key audit matters.” 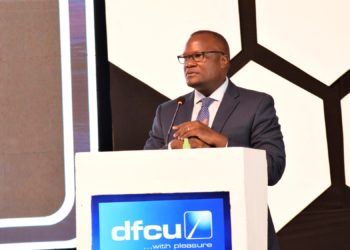 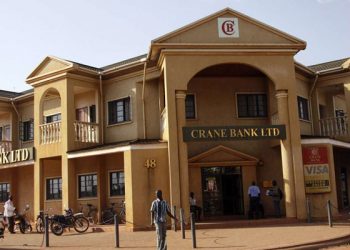 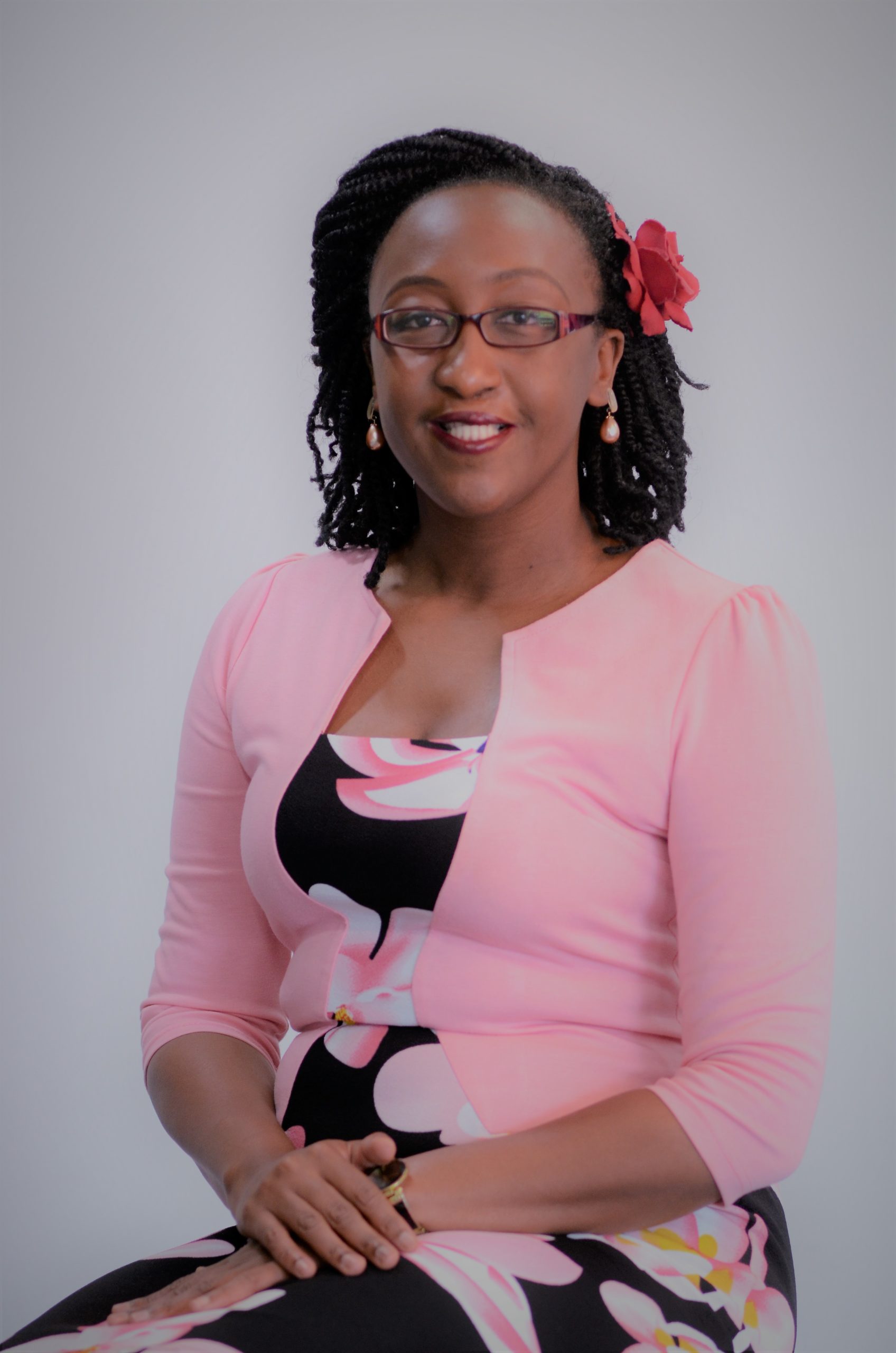