KAMPALA – Uganda Investment Authority (UIA), dfcu Bank’s Women in Business Programme and Daily Monitor have, in a partnership dubbed “Made in Heaven” have June 19 launched the Second Edition of the Rising Woman Initiative.

The Rising Woman Initiative, which was started last year with the aim of recognising celebrating and promoting a culture of mentorship among women in business in Uganda. 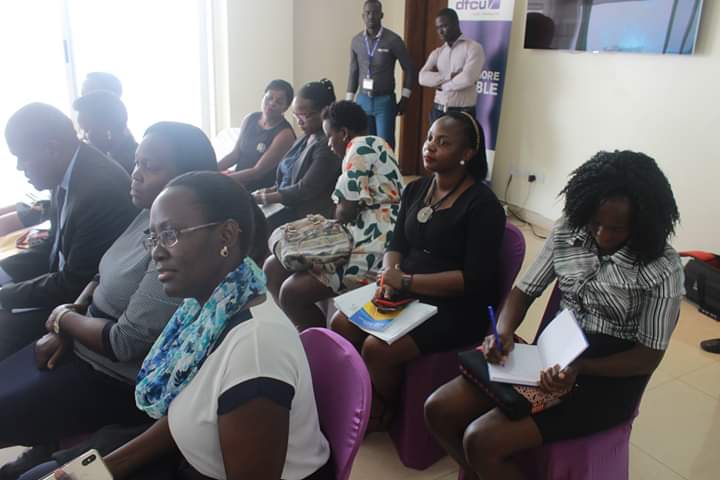 She said that a call will be made for women entrepreneurs – micro, small and big – to submit business proposals.

From the pool of applicants, 20 finalists will be shortlisted who will then compete to be among 10 winners, all of whom will be given cash prices in addition to other benefits like business trips and mentorship for one year.

The competition is in earnest and women entrepreneurs are encouraged to follow the details on NMG media platforms as well as social media platforms of UIA and dfcu Bank.