The cooperation between Trustbank and ICD started on July 9, 2018, during the visit of the Trustbank’s delegation to Jeddah (Saudi Arabia), where a Line of Financing agreement was signed between ICD and Trustbank for the amount of $ 7,000,000.

Via this line of finance, Trustbank financed several industrial projects including production of cable-wire products, production of electronic components, construction, and production of electronic devices. These projects contributed in creating more than fifty jobs. Moreover, the line of finance provided by ICD allowed Trustbank to enter a new stage in the development of international business. In addition, the bank has created a large client base, 11 branches and serving the population and enterprises throughout the country.

“Today, ICD is one of the most important and significant partners of Trustbank at the international level,” said the Chairman of the Board of the Trustbank – Mr. Sardor Normukhamedov.

Following the meeting, a Memorandum of Understanding (MoU) was signed between the two institutions. The MoU is related to a new initiative, a Global Platform for Private Sector where the two institutions and community of like-minded financial entities can collaborate on business opportunities, exchanging market intelligence and laying a foundation for actual financial transactions within the member countries and across borders.

The CEO of ICD, Mr. Ayman Sejiny, commented “This meeting gave a special impetus to the further collaboration of Trustbank and ICD, discussing the new platform initiative launched by ICD during the IsDB 44th Annual Meeting in Marrakech, that will allow to start implementing new joint projects and will undoubtedly contribute to widen services provided by the bank in the field of entrepreneurship and small business development, as well as the creation of new jobs in the country.

About the Islamic Corporation for the Development of the Private Sector:

Established in 1999, ICD is a multilateral development organization and a member of the Islamic Development Bank (IsDB) Group. The purpose of the Corporation is to promote, in accordance with the principles of the Shari’ah, the economic development of its member countries by encouraging the establishment, expansion and modernization of private enterprises producing goods and services in such a way as to supplement the activities of the Islamic Development Bank.

Private Joint-Stock Bank “Trustbank” established in 1994 under the license from the Central Bank of the Republic of Uzbekistan No. 44 to conduct banking operations and headquartered in Tashkent, the capital of the Republic of Uzbekistan. The mission of the Bank is to strive for becoming the best in providing high-quality modern banking services and to aim to switch from growth in numbers to change in quality. Today, the bank provides financial services in 9 branches with a number of employees of 942 persons in Uzbekistan. 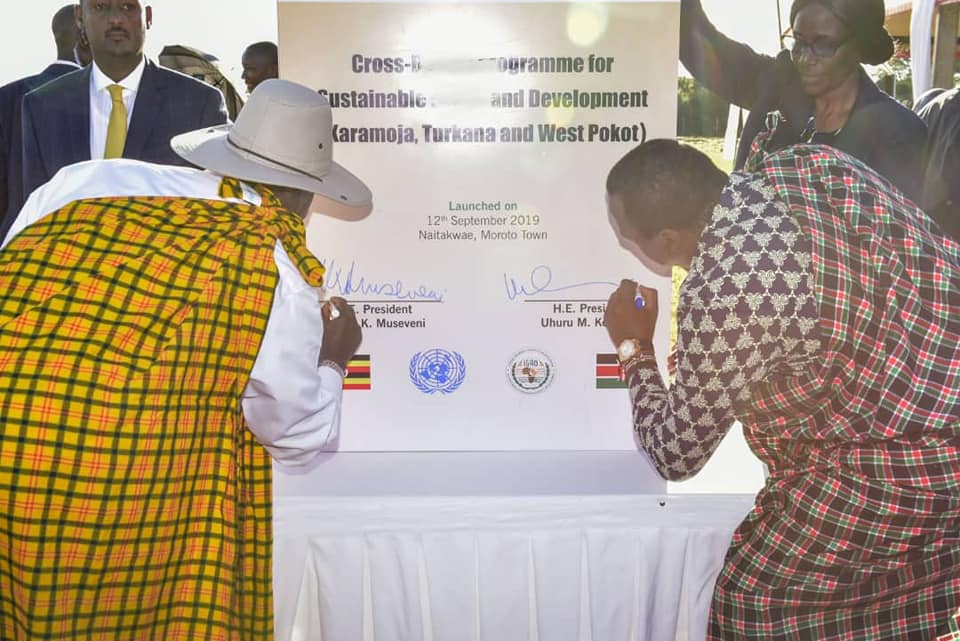 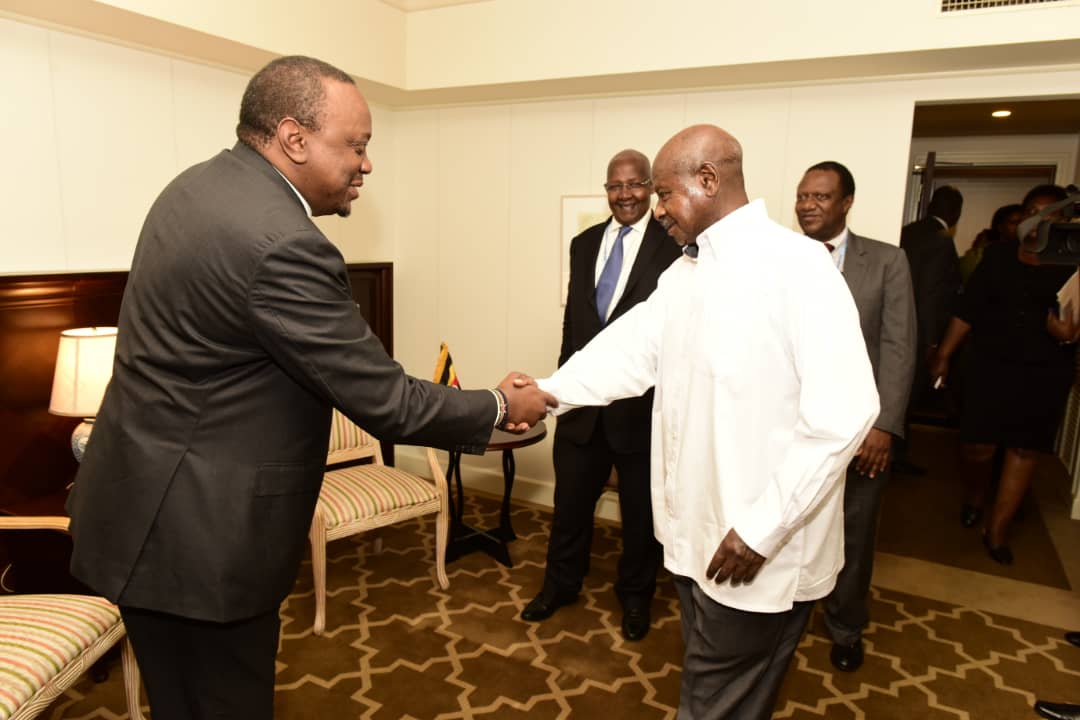 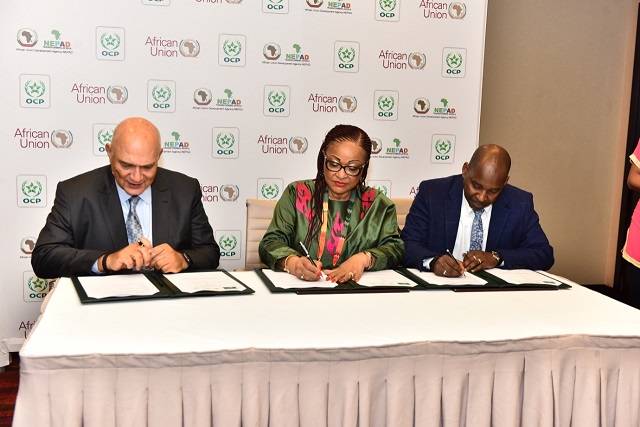