MALABO, Equatorial Guinea – Leaders from four African countries on Wednesday 12 shared their vision for an integrated and borderless Africa that would foster economic growth and development.

The leaders spoke during a high-level presidential dialogue on day two of the African Development Bank’s 2019 Annual Meetings.

The theme of the Annual Meetings this year is “Regional Integration for Africa’s Economic Prosperity” and the panelists were to share their views on progress in regional integration initiatives and ideas to move the process forward.

President Obiang Nguema Mbasogo said the country had managed to successfully integrate with its neighbours, despite the linguistic barriers that come with being the sole Spanish-speaking country in Africa. Weighing in as the most senior of the statesmen, President he said his nation’s journey to integration had begun in the 1980s, leading it to join the central African franc zone.

Opening borders could not be done on a massive scale without training the police and other security and law-enforcement bodies, President Mbagaso said.

The meeting comes after the African Continental Free Trade Area (AfCFTA) agreement received the key 22nd ratification in April. The ambition of the AfCFTA is to create the world’s largest free trade zone.

“We strongly believe that the future is in Africa when it comes to trade but intra-African trade is very low,” Dlamin said. His comments were echoed by Tshsekedi, who underlines the place of energy and industrialization in boosting the continent’s capacity and in building the much-needed infrastructure to connect Africa.

“We need to do away with barriers but, to promote integration to African countries, we need to get organised. I don’t believe it can be done at a continental level all at once, we must begin at the regional level,” Tshisekedi said.

The African Development Bank last year launched a Lusophone compact to leverage about $5 billion as part of its plan to ensure that African capital markets are being integrated, Adesina said in response to a question from the moderator.

“We have to build the capacity of our institutions,” he said, adding that 70% of Africa’s population engaged in informal business activities and needed free access to movement, most particularly women.

Lesotho leader King Letsie acknowledged the importance of greater integration, particularly for small landlocked countries. He said “grey matter” infrastructure was equally important. “If we do not pay enough attention to developing and building the human being – mentally and physically– we cannot develop,” he said. 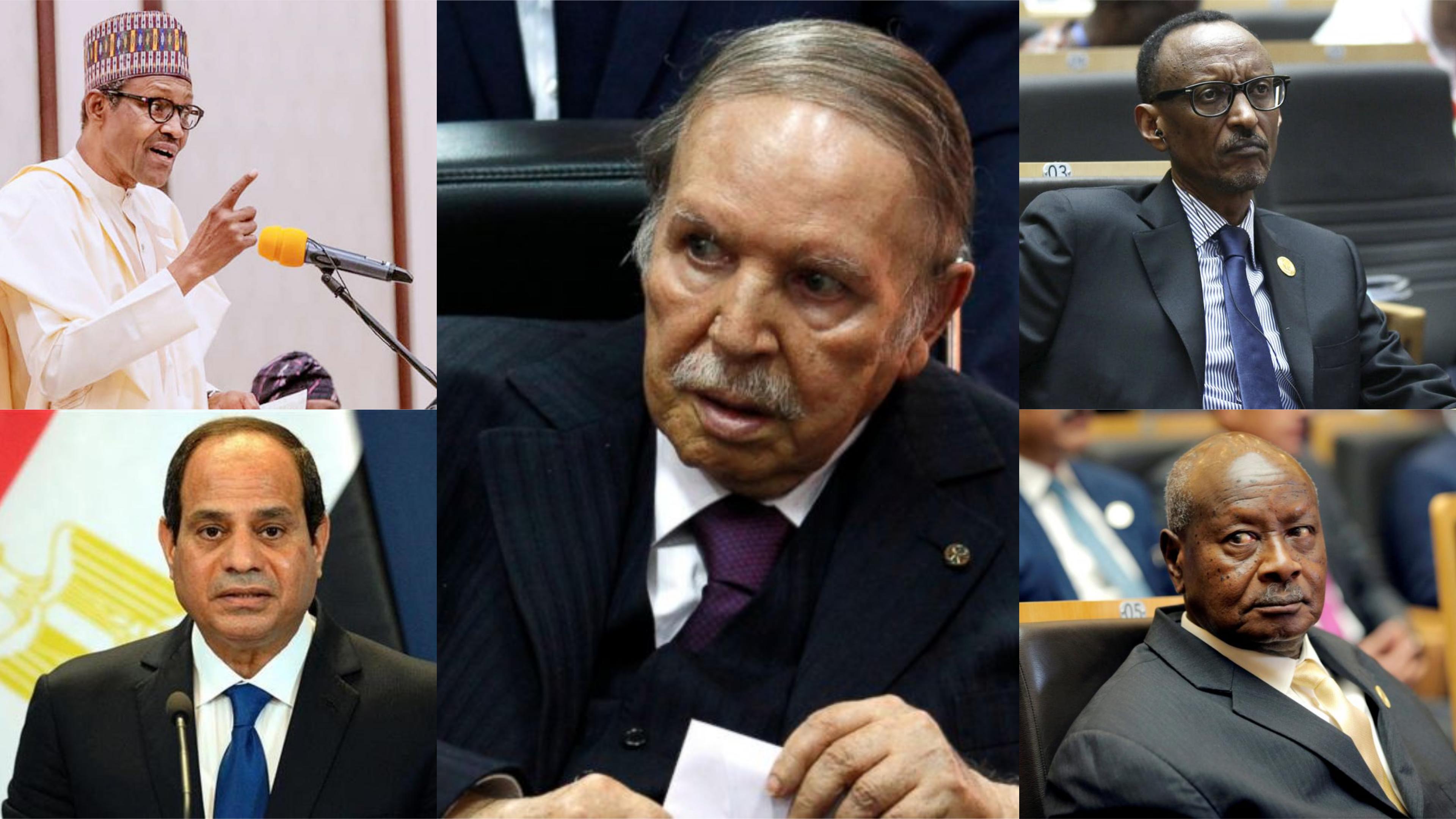 Africa Review: Mixed February for the continent as incumbents hold to seats in Nigeria, Senegal as Algerians ‘reject’ Bouteflika and inside Uganda-Rwanda row