Air Tanzania Limited (ATCL) has dismissed rumours that the national career could be flying empty seats on its regional routes.

Business Daily reported that the airline Chief Executive Officer, Ladislaus Matindi, told The Citizen, another daily, that the fears raised on social media over low numbers of passengers were unfounded.

A debate ensued on social media last week after a photo was posted on Twitter by a person who claimed to have been a passenger on TC 214 Dar es Salaam/Kilimanjaro/Entebbe flight, with a caption claiming that the plane had only six passengers and six crew members.

On a full flight, a Bombardier Q400 aircraft can carry up to 90 passengers.

“It is not about the ability to manage routes but poor understanding of the air transport from stakeholders as they have high expectations on ATCL performance,” Mr Matindi told The Citizen over phone last week.

“Remember, we inaugurated the route in August this year. Build-up of passengers on a new route is normal in air transport when entering new market. In fact, we have been performing very well and picking up day after day.”

He said ATCL gets more passengers on Dar/Kilimanjaro/Entebbe on weekends.

However, such business challenges are not restricted to Air Tanzania. The civil aviation industry across the world keeps struggling with many airlines failing to make profitable business. 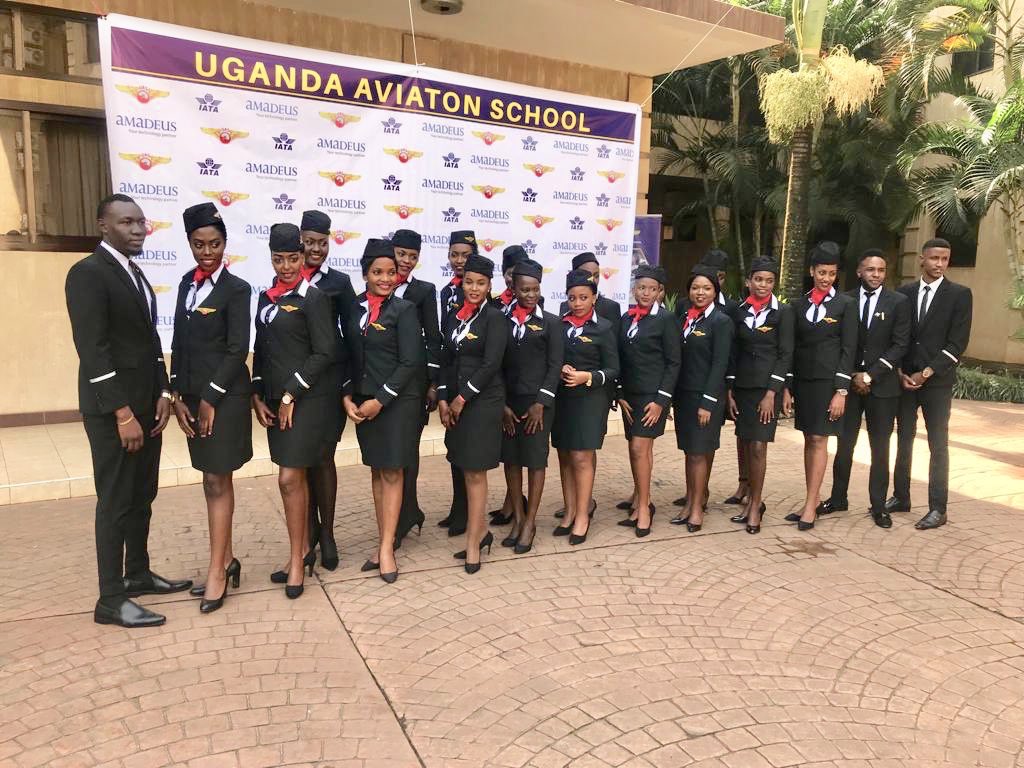