DAR ES SALAAM – The previously recognized Leading African Low-Cost airline for three successive years has been thrown into deep troubles by the announcement made by Tanzania Civil Aviation Authority (TCAA).

According to Business Daily, TCAA announced that Fastjet Tanzania has lost its qualifications to operate in the country due to frequent cancellation of flights.

Consequently, the troubled airline has suspended its flights within Tanzania until the end of next month. Fastjet has had frequent flight cancellations, a thing that has peeved both its travelers and TCAA.

The Authority has given the low-cost carrier a 28-day ultimatum to sort out its management issues, saying the airline owed huge amounts to service providers including the TCAA.

According to the news report, the Tanzanian government also revealed that Fastjet owed Tsh1.4 billion to TCAA for provision of services including security.

The daily reports that the TCAA director general Hamza Johari said the airline currently has insufficient planes to cater for flights.

“We call on people to look for alternative airlines as Fastjet cannot operate,” he said.

Such business challenges are not restricted to Fastjet. The civil aviation industry across the world keeps struggling with many airlines failing to make profitable business. Last week Air Tanzania Limited (ATCL) dismissed rumours that the national career was flying empty seats on its regional routes. 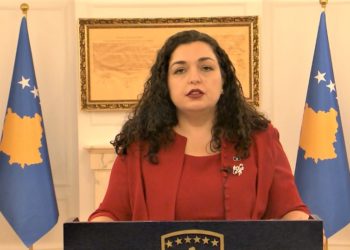