Kiir also removed Chon Thon Deng Abel from his position as managing director of the state-owned Nile Petroleum Corporation (Nilepet) and Erjok Bullen Geu from the position of acting National Revenue Authority commissioner-general. In a presidential decree announced on state-owned South Sudan Broadcasting Corporation (SSBC) television, Kiir did not give any reason for the sacking of the officials. 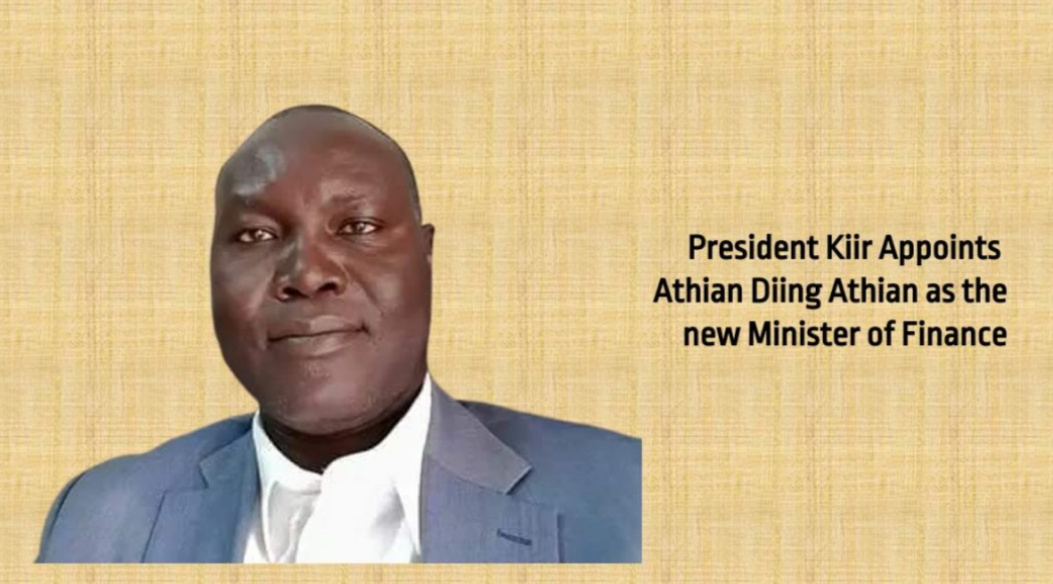 The new finance minister, Athian was a former deputy finance minister until 2018 when Kiir fired him. The dismissal of the finance minister came amid deteriorating economic situation and the devaluation of the local currency which has resulted in the soaring of commodity prices.

South Sudan’s citizens recently decried skyrocketing prices of basic commodities like food due to the deteriorating economic situation in the world’s youngest country. The landlocked oil-rich but war-torn east African nation depends on oil revenue to finance 98 percent of the budget but production has reduced due to COVID-19 disruptions that have negatively impacted revenue generation.