The inter-parliamentary games were flagged off on Sunday, with the first competitive matches played on Monday, December 9, 2019.

Former Leader of the Opposition, Hon Winfred Kiiza and Hon Sarah Babirye Kityo led the scoring for the Uganda side.

The ladies volleyball team also triumphed over Burundi winning by 3 sets to nil.

In the men’s volleyball, Uganda defeated Burundi by three sets to nil.

The games played under the theme: “EAC one spirit, one destiny – Strengthening Integration through 10 years of Inter-Parliamentary Games” will see the teams compete in other disciplines like athletics, basketball, tug of war, golf and darts.

This year’s games have attracted the national parliaments of Tanzania, Kenya, Burundi, Uganda and EALA, the regional assembly. 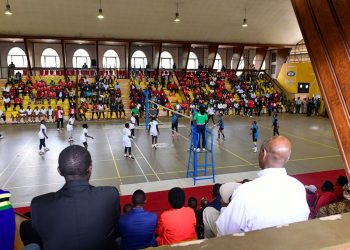 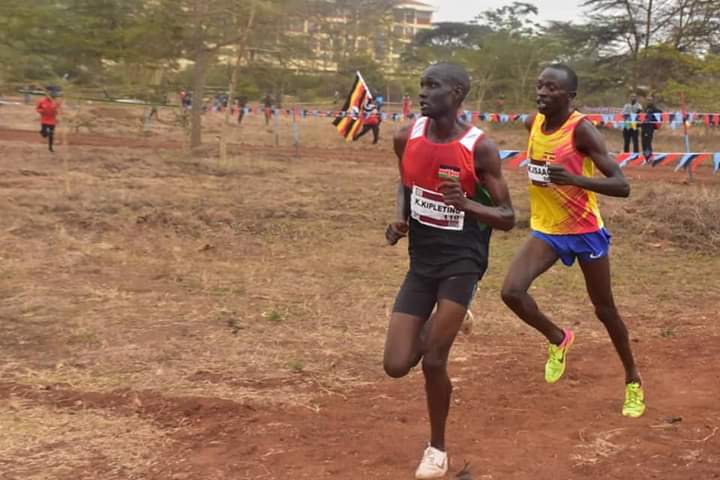 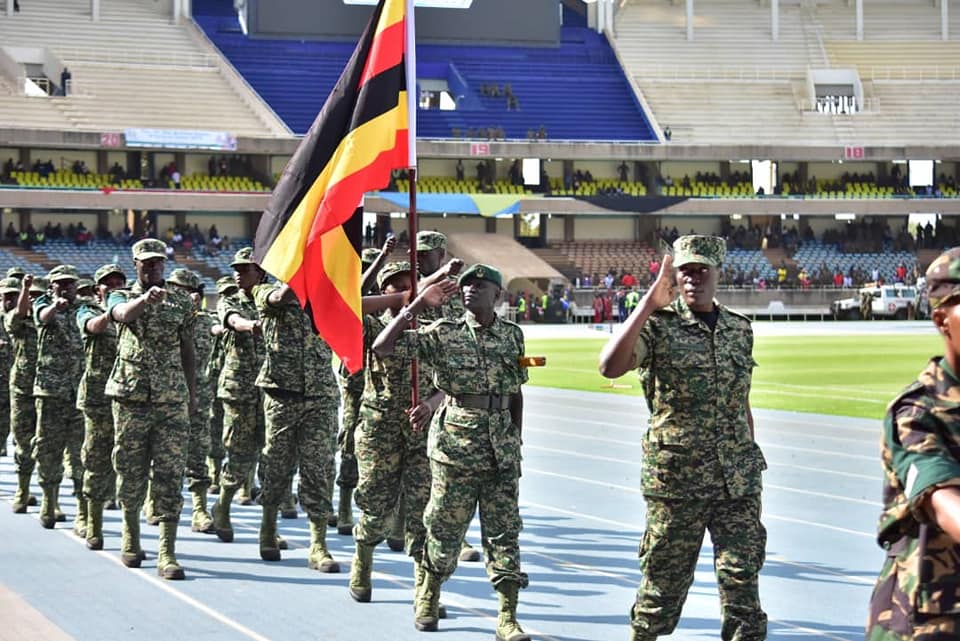