The much hyped fight got dramatic a week ago when the dual almost fought each other during the press conference. 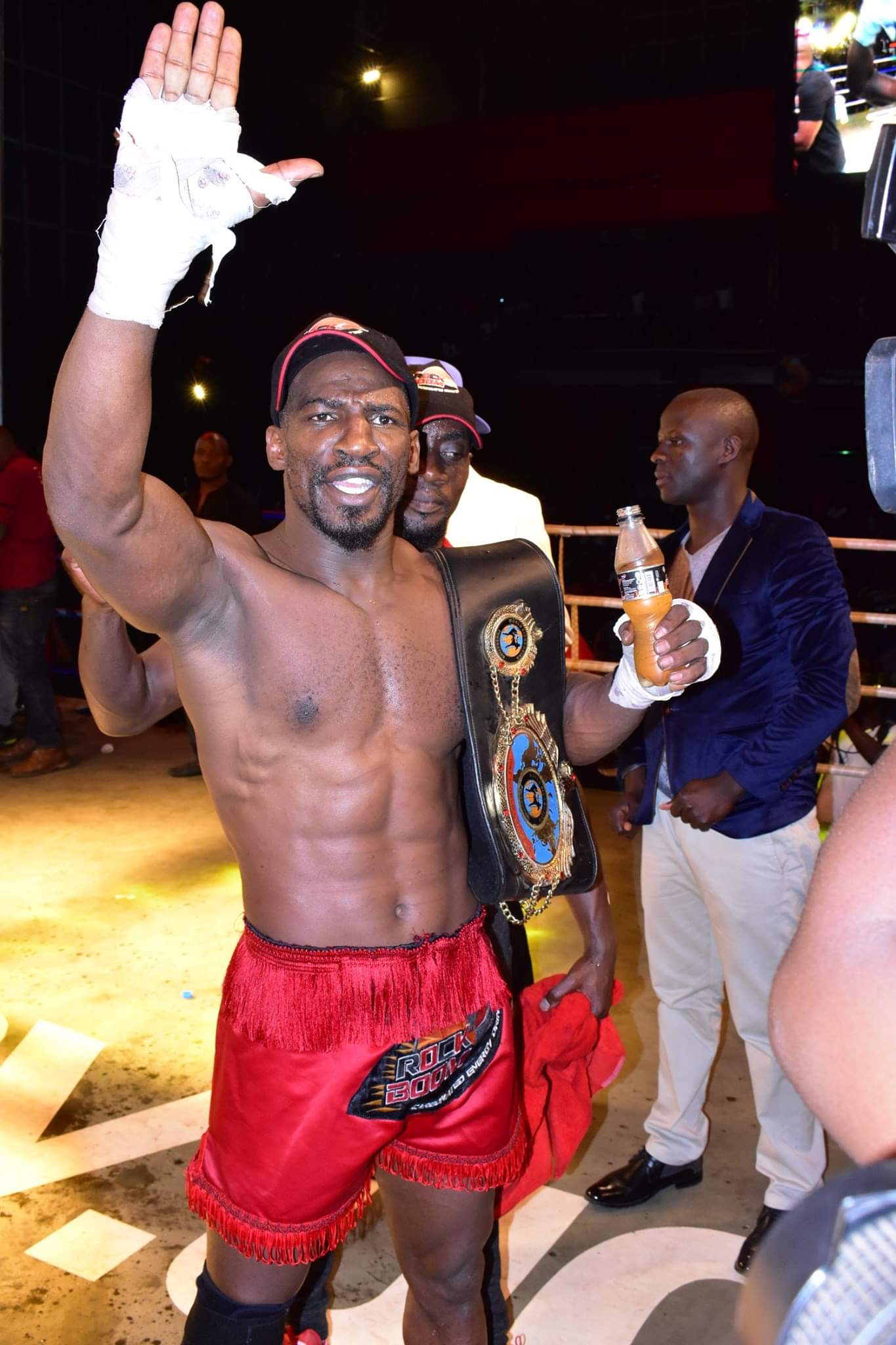 Semata had also vowed it would be Golola’s resting place after the fight.

Fate though has seen things turn around.

The contest was also shaped by a revenge narrative and for this matter, Golola got an opportunity to pay back having lost to the same opponent last year in rather a shameful fashion. 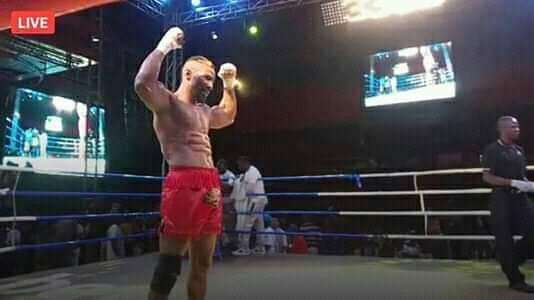 Golola who was undergoing body mechanics defying training trounced his opponent in the third round to the delight and disappointment of many – in equal measure.

Moses Golola was declared the winner in a rematch amidst jubilation among thousands of supporters. 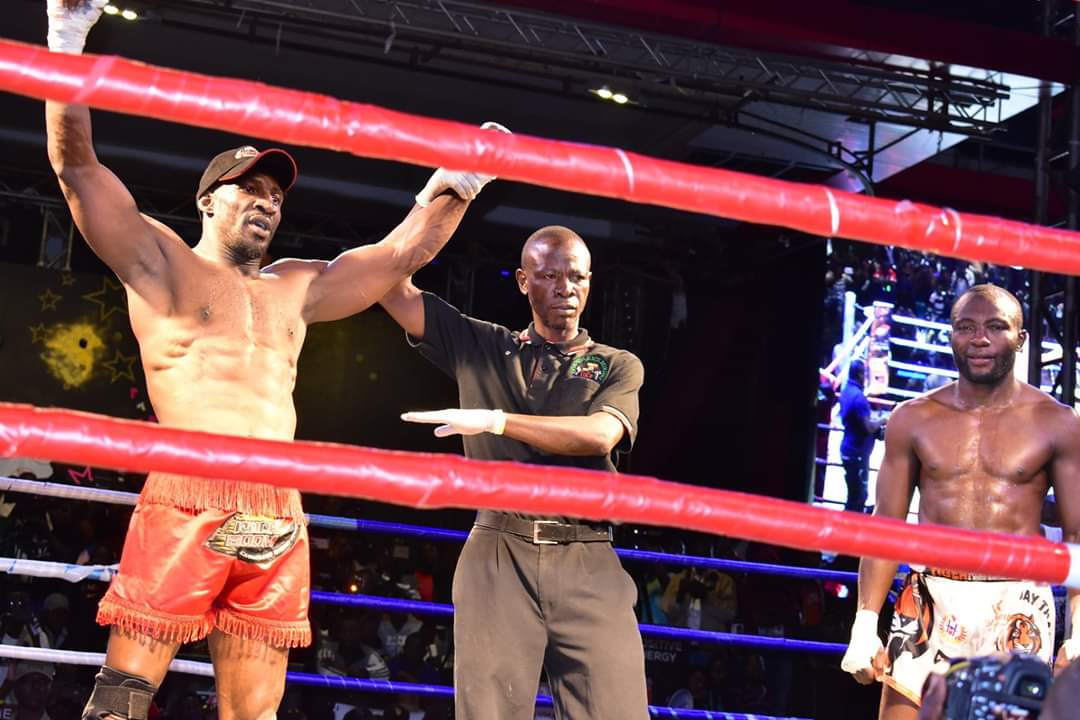 Golola expressed that it was his last professional fight.