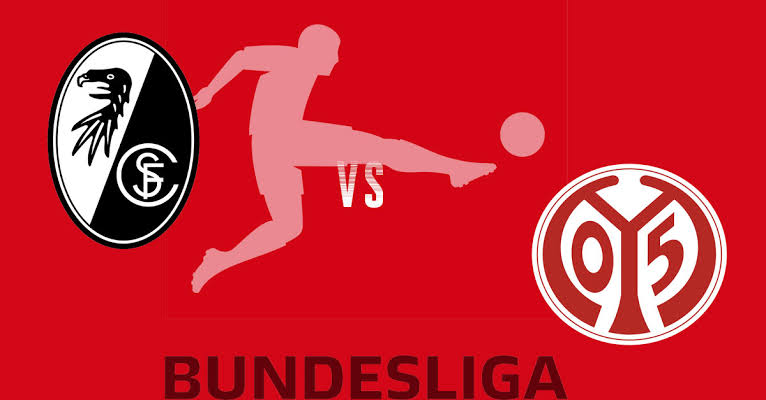 These two teams are amongst the worst in the whole competition. In fact, the Breisgau have a single win to their name all through this campaign, whereas their opposite number are placed dead last in the table, and have posted a single point on the board so far.

Defense has been a major problem for either of these squads. Till now, the two teams have combined to let in a total of 36 goals from their total 14 fixtures, and a clean sheet is the rarest of rare occurrences for both of them.

Suffice it to say that the teams are desperate for a win. Each passing game week without a victory takes them further towards relegation.

Going on, majority of h2h encounters also have had goals in plenty.

The Iron Ones have been one of the best and most consistent teams in the competition this season. Barring their loss in the opening game, they have remained unbeaten so far, and only Bayern have scored more goals than them in the league.

Do also note that only three teams – Leipzig, Dortmund, and Wolfsburg have conceded fewer goals than them this season in the German top flight.

Meanwhile, the Billy Goats have been one of the worst teams in the Bundesliga in 2020-21. They are currently placed 16th in the table, and till now they are searching for their first win this campaign.

Moving on, they also have a terrible h2h record over the years against this opponent. 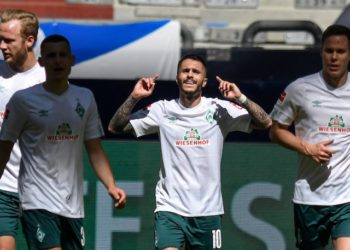 BUNDESLIGA: Hoffenheim out to scrap winless run at home to Union Berlin