Arsenal is obviously the strongest team in Group B, leading the table as it stands.
The Gunners have scored 5 goals so far this term while conceding just one goal in the meantime.

Their previous encounter was at home and they defeated Dundalk with a 3-0 scoreline.

Molde is giving a tough race for the Gunners in the tournament.

They have also won both clashes in the campaign and have scored 3 goals while taking in just one goal in return.

The 1-0 win at home against Rapid Vienna last time out in the Europa League will increase their morale of the traveling side.

Arsenal manager Mikel Arteta will be unable to call upon the services of Spanish centre-back Pablo Mari, England international Calum Chambers and young Brazilian attacker Gabriel Martinelli, who are all out injured. Veteran centre-back David Luiz is a doubt to feature.

Meanwhile, Molde will be without Norwegian defender Kristoffer Haraldseid, who is out injured. Other than that, there are no known issues, and manager Erling Moe is expected to have a fully fit squad at his disposal.

The host has faced a Norwegian club four times until now. The Gunners have been unbeaten in the overall four clashes. Both teams have scored in three of those four meetings. The visitor hasn’t faced another team from the opponent’s country.

Having lost both their EL fixtures at the start, Ludogorets is not likely to make it into the play-offs.

However, the Eagles still have hopes if they can collect points from the reverse fixtures. Still, it’s a long shot considering their squad strength in the group.

Their previous encounter in the Europa League group stage was on the road, and they lost to LASK with a 3-4 score on the board.

They will host on the back of a 1-0 win at home against Levski in the Bulgarian Parva Liga.

Tottenham is on a brilliant run with Son and Kane finding the back of the nets for the team. A win is a must for the Spurs to make it into the EL playoffs this season.

They are at the second spot in the group after the loss on the road against Antwerp in the previous EL fixture.

Ludogorets reportedly only have two injury concerns coming into this game. Both are long-term issues, as Wanderson and Higinio Marin are both sidelined until 2021 with a knee injury and a leg fracture respectively.

Tottenham have no serious injury concerns, although young defenders Joe Rodon and Japhet Tanganga won’t be available for this game. Rodon has not been registered for this competition, while Tanganga is still recovering from a mild thigh problem. However, Jose Mourinho is still likely to make a number of changes to the side that defeated Brighton on Sunday.

The host has faced other English clubs four times and has won none of those meetings. Both teams have scored in three of those four clashes against clubs from the opponent’s country. The Spurs have faced another Bulgarian contingent only once until now. The visitor defeated PFC Lokomotiv Plovdiv in the EL second quarter with a 1-2 scoreline.

AC Milan are having a dream start to the new football season. Rossoneri are sitting at the top of Serie A table six rounds in, losing only two points so far.

Team spirits and chemistry are at extremely high level after beating Inter Milan in big city derby and collecting all three points against Udinese last weekend.

Zlatan Ibrahimovic once again shown his acrobatic skills, scoring the match-winning goal at Dacia Arena. Is Pioli going to rest the Swedish star this Thursday in Europa League action against Lille?

AC Milan manager Stefano Pioli has the majority of his players fit and available for selection. However, there remain doubts over the fitness of Argentine centre-back Mateo Musacchio and Spanish winger Samu Castillejo.

Meanwhile, Lille have no known injury issues and manager Christophe Galtier is expected to have a fully-fit squad at his disposal.

The other Europa League games 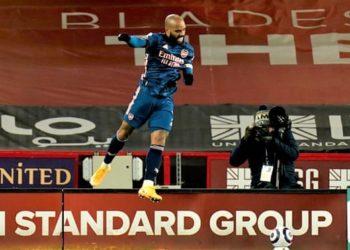 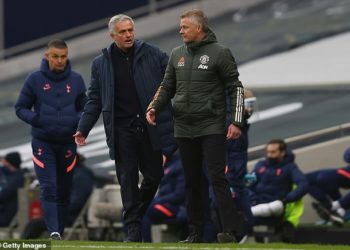 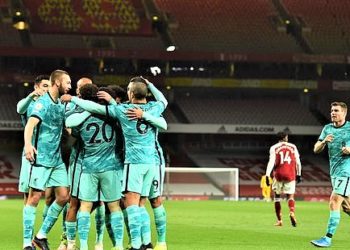