Kiplimo who had been on the rise, in the last couple of years, was dominant at the race held in Ostrava, Czech Republic.

Italy’s Yomaneberhan Crippa completed the podium setting a new National record in the 5000m race with a time of 13:02:26.

This is Kiplimo’s second victory at the international stage after winning the 2017 World Cross country championships-junior Men’s race, which were held in Kampala.

Kiplimo has been showing signs of progress in the last two years, finishing second in both the World U20 Championship in 2018 and the 10,000m race at the World Cross country championships in 2019.

Elsewhere in Ostrava, another Ugandan-Winnie Nanyondo finished 9th in the Women 1500m. 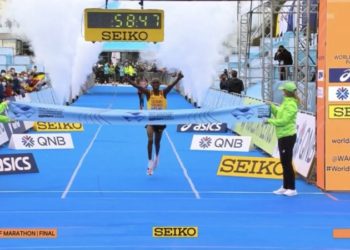 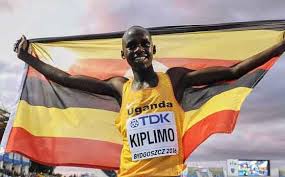