KAMPALA – As we come closer to the longest football season in the UK, StarTimes has confirmed it will broadcast the FA Cup final when all the pressure will be on Arsenal to win the trophy for a record-extending 14th time as they battle with Chelsea.

Both finalists – Arsenal and Chelsea – won their last league match of the season, but while Chelsea’s 2-0 victory against Wolves ensured them a fourth-place finish in the league and a place in next season’s Champions League, Arsenal’s 3-2 win over Watford, which saw them climb over Sheffield United and Burnley into eighth, was not good enough to qualify them for a place in Europa next season.

Victory against Chelsea on Saturday in Wembley will do that though, as the winner of the oldest knock-out competition in the world is automatically given a place in the prestigious Europa League.

Should Chelsea emerge victorious on Saturday, the place in the Europa League will go to Wolves, who finished seventh in the league.

The good news was that German goalkeeper Bernd Leno could well be available for the match against Chelsea after recovering quicker than expected from an injury that has kept him out for several weeks.

Hector Bellerin, who missed the Gunners’ game against Watford should also be available as his absence in the last game was more of a precaution than anything else.

Amongst the players who may not be played on Saturday is Shkodran Mustafi,

Arteta will be hoping that his star striker Pierre Emerick Aubameyang brings his recent form to Wembley, having scored four of Arsenal’s six goals in their last three matches.

For Chelsea coach Frank Lampard, who is only in his second season as a first-team coach, winning the FA Cup would be a huge success. He won the cup four times as a player and would love nothing more to win it as a coach as well, giving the club their ninth FA Cup victory.

One of the players Lampard will be counting on to bring success is Christian Pulisic, who has been outstanding in his first season with the club.

According to the Marketing Director of StarTimes Uganda, Isma Lule, this final will be the greatest rivalry in English Football. Isma added that it would be the rebirth of the famous London derby in FA cup.

The match will take place at Wembley Stadium will be live and in HD on StarTimes World Football at 7:30 pm EAT. 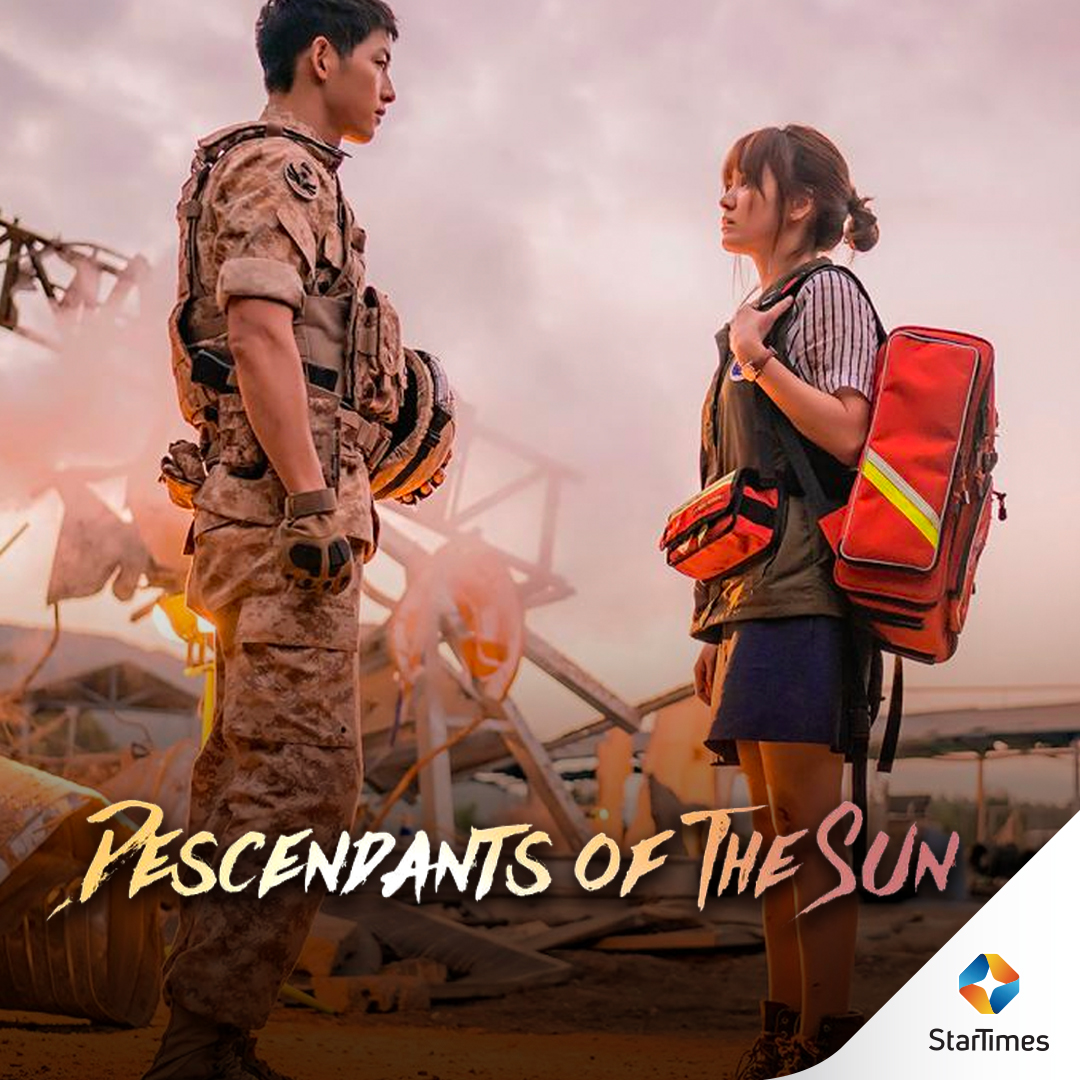 StarTimes Uganda Premier League is back!