Chelsea are unbeaten in their last 11 league matches against Norwich, winning nine. The Canaries have not beaten Chelsea in 26 years.

Chelsea midfielder N’Golo Kante has not yet recovered from a hamstring injury but could be fit for Sunday’s FA Cup semi-final against Manchester United. Defender Andreas Christensen is fit again after coming off at half-time in the defeat at Sheffield United.

Norwich head coach Daniel Farke has no new injury concerns ahead of the trip to London. Midfielder Todd Cantwell could start after returning from injury as a substitute in the defeat to West Ham. Sam Byram, Christoph Zimmermann, Grant Hanley and Moritz Leitner remain sidelined with long-term injuries.

Chelsea are aiming to win five successive Premier League games at Stamford Bridge for the first time since winning seven in a row under Antonio Conte in 2017. The Blues have scored two or more goals in 10 of their last 12 Premier League games. Willian has scored in each of his last three Premier League appearances at Stamford Bridge. The last Chelsea player to score in four consecutive home league appearances was Diego Costa in January 2015. Goalkeeper Kepa Arrizabalaga has conceded 42 Premier League goals this season – the only Blues keeper to concede more in a single season is Dmitri Kharin, who let in 48 in 1993-94.

Relegated Norwich could lose an eighth consecutive league game for the first time in their history. Norwich have taken just six points out of a possible 51 away from home this season, winning only once, and scoring a league-low seven goals. Defeat against Chelsea would mean Norwich sustain 25 losses in a single season for the first time in league football. Norwich have lost all 21 of their Premier League games when conceding first this season. They’re the only side in Europe’s top five leagues not to gain a single point from a losing position so far. Teemu Pukki has not scored in the league since January, a run of 11 matches (780 minutes).

The other upcoming Premier League games 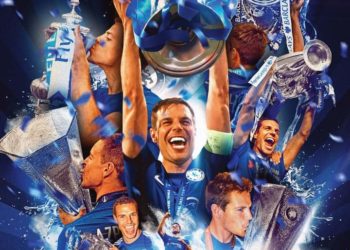 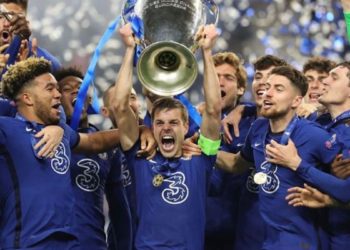 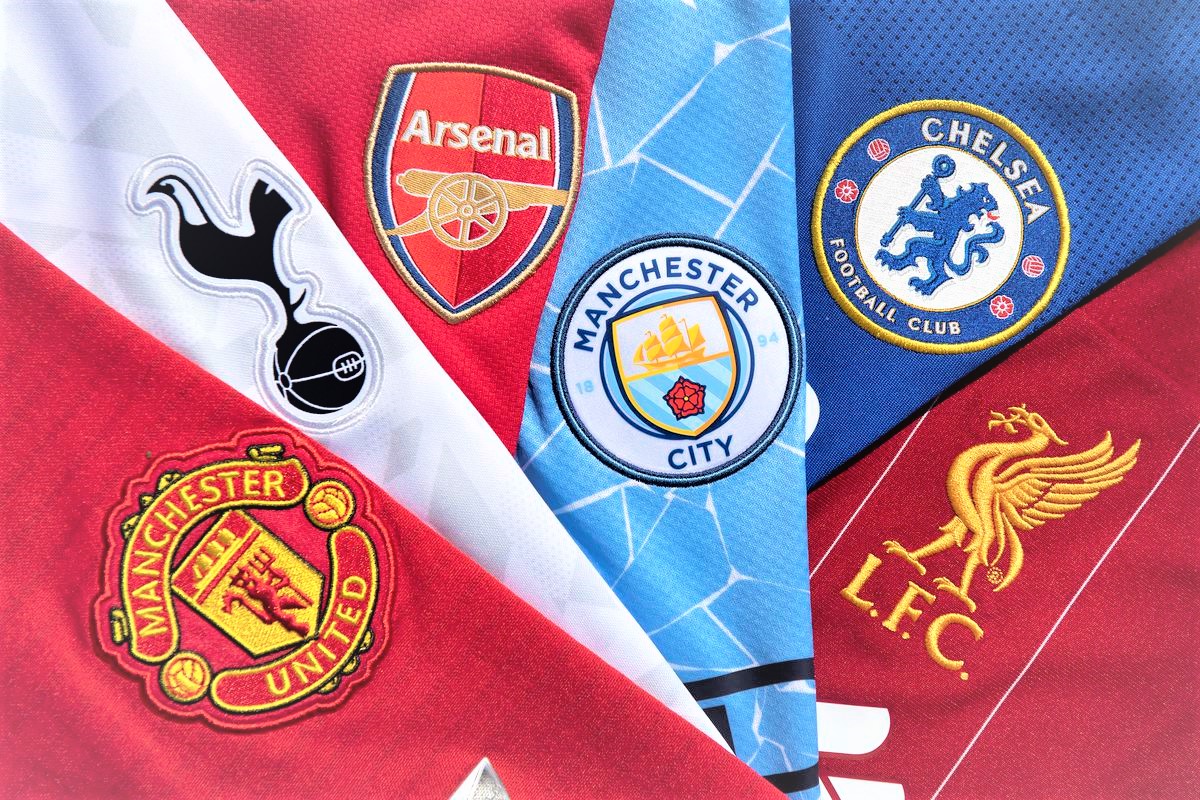