The Futsal Association Uganda has completed the second phase of its Strategic planning process.

The multi phased 3 months process started with an internal data collection endeavor and later on expanded to its stakeholders in the second set.

The process whose specific objectives where to get an insight on the strengths, weaknesses, opportunities and threats to the Association targeted a scope of eight categories-futsal coaches, the fans, the players, Administrators, Media, medical personnel, futsal referees and potential partners.

It further stretched out to capture the economic, social, technological, political, legal issues within the apparent working environment.

The process enjoyed up to 71% response rate and the Association gladly thanks whoever was involved in the critical planning piece.

The Association chairman-Mr. Hamza Junju expressed the importance of this process and hinted on what it means to the development of the futsal game in Uganda.

“The strategic planning survey has been a success as we were able to capture feedback from a number of stakeholders in the sports industry especially in Uganda and if you look at this report it has clearly highlighted areas of strength, weakness which we need to look at carefully and be able to plan a way ahead.” Noted Junju.

In line with the Federation of Uganda Football Associations’ vision, FAU has targeted improvements in areas of task execution, process implementation, self regulation, self evaluation, planning and evaluation. 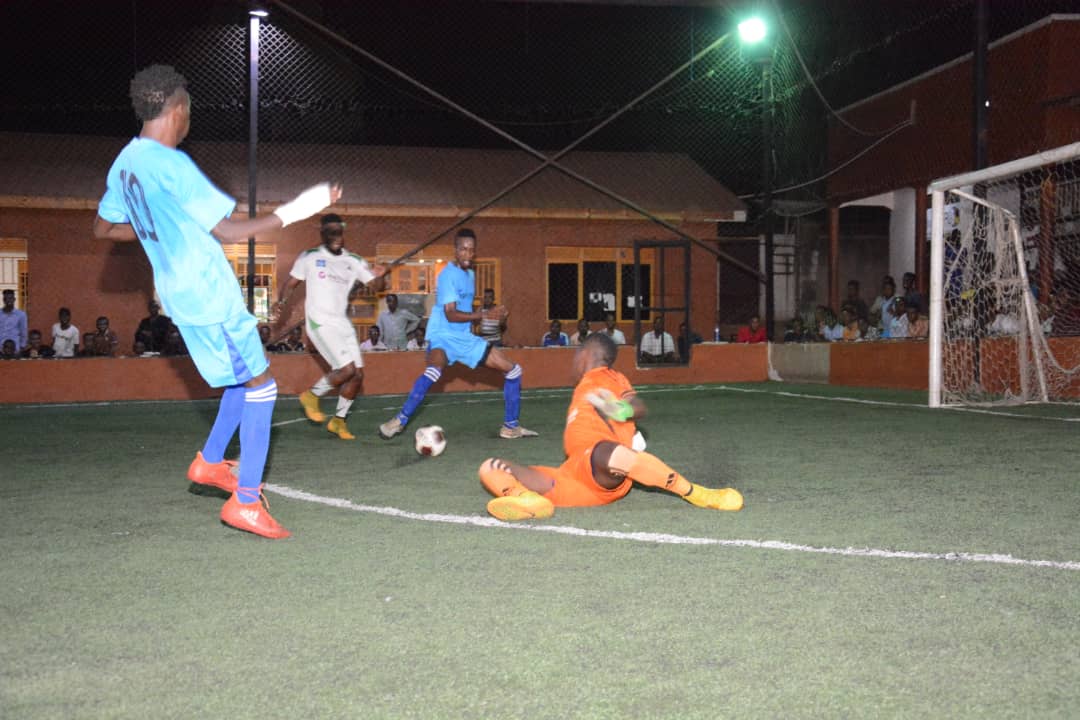