Ugandan football is on the rise of late and there are no signs that it is slowing down any time soon.

Competition in the Uganda Premier League is growing by the day despite KCCA FC and Vipers SC recent dominance.

The other battles including top-five and relegation are clear evidence that the top tier is finally starting to take shape in terms of competition.

For the national teams (both Men and Women), the are consistently engaged in different competitions.

All that has been achieved with most of the players on the Cranes team plying their trade outside Uganda.

As the nation seeks to better its performance at AFCON 2017 and 2019, they will need to improve the squad that fell to Senegal at the round of 16 in Egypt.

With some of the focus on the players playing in local league, some will most definitely have to shift to those playing outside the country.

PML Daily’s Shaban Lubega has gone the extra mile to try and unearth some of that untapped talent playing outside Uganda.
He linked up with a one Gadafi Semanda who plays in the Netherlands, one of Europe’s top footballing nations.

Gadafi Semanda is a Ugandan footballer who plays at RKVV SDO Bussum in the Hoofdklasse, the fifth tier of Dutch football. I was born in Uganda at Mulago to the late Musa Semanda and Sifa Namukasa. I spent most of my childhood in Mbarara because that is where we lived a few years after my birth. I am a right-footed winger/forward who thrives on trickery and pace. Semanda is not the tallest at 1.73m and also weighs 65kgs.

How did you fall in love with football?

Like so many Ugandan kids, my parents wanted me to concentrate on studying and tried to push me away from sports but I had a special like for kicking the ball. I used to play with my friends and big brother-Gadafi Kiwa around the neighborhood and honestly, never thought i would take up football when I grew older. As my parents tried to stop me from playing, there was a coach known as Faizo who would insist that I should try the game because he thought i had the talent. Through the hardships of my parents not wanting me to play, I forced my way into the school team at my Primary school-Bishop Stuart and that is where the journey began.

Did you play other sports apart from football while growing up?

Yes, I tried some athletics but my heart and desire belonged to the football pitch and honestly, never saw my self as a runner or sprinter.

Footballers in Uganda tend not to study enough, how far did you go with your education?

I did study although did not go to University. I spent all of my Primary at Bishop Stuart in Mbarara and it was in Secondary that I kept on moving from one school to another. I started at Mbarara SS, then moved to Mboma High, Massak SS, Gaddafi Integrated in Kawempe and finally at Matugga Mixed where I sat my UACE exams.

You must have been some stubborn child, moving from school to school!

No, not really. It was all because of football that I kept on moving from one school to another. All of my secondary, I played at the Copa Coca Cola tournament so schools would scout me from there and offer me bursaries which I took on.

Did you ever play for any football academies in Uganda?

Yes, I did. When I was in Primary, I was part of the Kampala Kids League (KKL) and then after, joined Kampala Junior Team (KJT). While at KKL, I played in the City Tires U14 tournament, one of the biggest under-age tournaments in Uganda at the time.

When I joined KJT, I then knew that I was supposed to take football seriously because it was all that I could think of at the time. At KJT, it was stiff competition as there were a lot of good players like Moses Waiswa, Gadafi Kiwa and Gift Isaiah, so you had to earn your spot in the team. Luckily, I pushed my self to limits and impressed the coaches who consistently picked me in the team.

Playing for an academy, how did you end up in Europe?

Through KJT, I secured a trial at then- Spanish La Liga side Girona FC. It came in late 2014 and I spent the rest of the 2014/15 season with them. I stayed there until 2016 training but never featured in the first team. Then ADO Den Haag of Holland showed interest and offered me trials.

Tell me about Hercules.

At that time, they were playing in the Hoofdklasse and it is where I finally got proper playing time. My experiences at Girona and Den Haag helped me so much as I immediately secured a first-team spot at Hercules and became a key figure in the team. I spent two seasons there and in early 2019, SDO expressed interest in me and I signed for them. I have been at SDO for a year now and I have offers from other teams that I am currently looking at and if something elsewhere interests me, I may move on.

Yes, I do, most especially the Uganda Cranes. I watched all their games at AFCON 2019 and they made me feel proud as a Uganda. I also know that we have a new coach-Johnathan McKinstry who took over from Sebastien Desabre this year.

I also follow the league because I read so may Ugandan websites so I am updated all the time.

Do you think you could have helped the Cranes had you been selected for AFCON 2019.

Honestly, every footballer thinks that they can help their nation and maybe I could have. At the moment, I am trying to improve my game and see that I climb up the ladder and maybe catch the coach’s attention and from there, who knows. It is my dream to play for the Cranes and having been summoned to the U17 in 2016, I am sure another chance will come knocking in the near future.

Who are your footballing Idols both Locally and internationally?

Locally, it is David Obua. He is a player i grew up watching and loved the way he went about his football.

On the international scene, it has got to be Cristiano Ronaldo. He is so athletic and works hard on the pitch.

Judging from the calmness of your talk, you must be a Man United fan.

Of course i am Manchester United all the way. 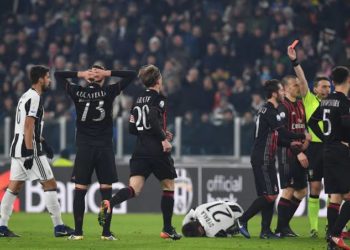 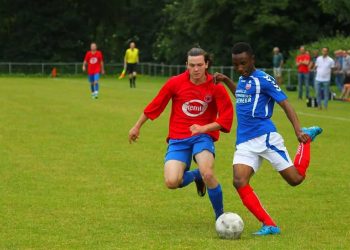 Meet the Ugandan winger who has played in Spain, Holland 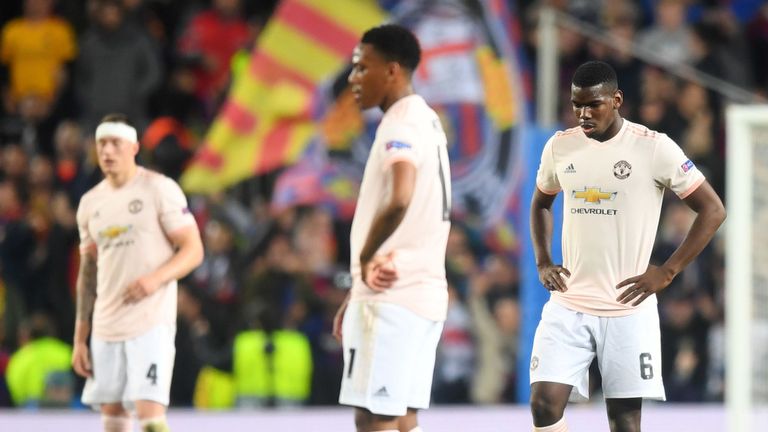 Five things we learned from the Champions League quarter finals 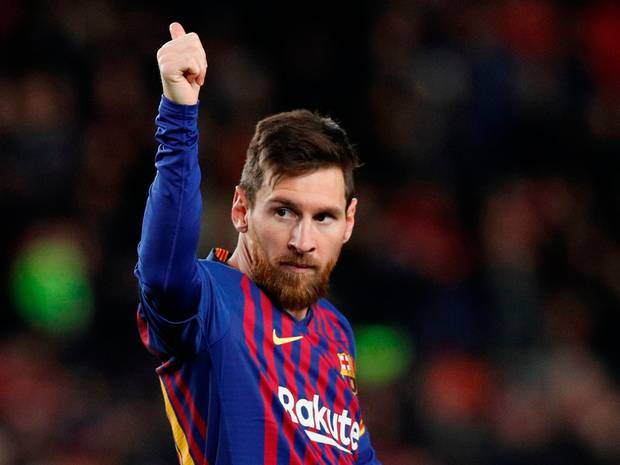 Does Messi have to move away from Barcelona to seal greatness? 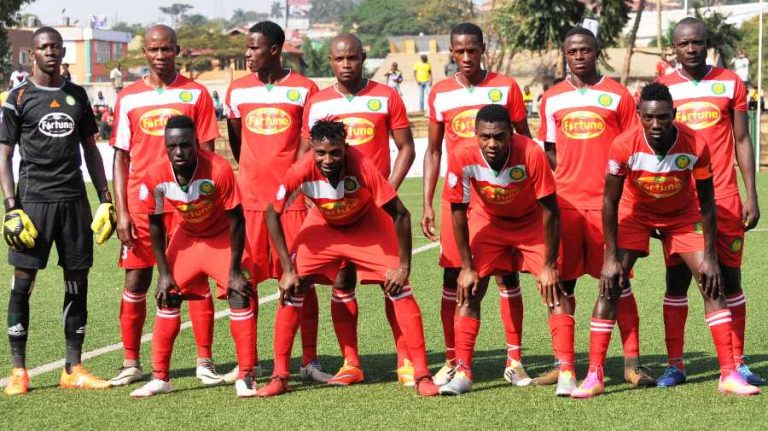