Amidst the Coronavirus crisis, the FUFA Women League continued on Wednesday, February 18 with three games.

At IUIU Kabojja, She Corporates ensured a League double over Kampala Queens with a comfortable 4-0 victory.

The visitors who had won the first meeting between the two sides earlier in the season, 1-0, looked to be in control from the on-set.

Aisha Namubiru opened the scoring for She Corporates and that goal enabled them go into halftime in the front seat.

Just after the break, Atim Suzan made it 2-0 before Favour Nambatya and Dorcus Namukisa struck late to compound the humiliation.

The third game of the day ended in a 2-2 draw between UCU Lady Cardinals and Kawempe Moslem.

After President Yoweri Kaguta Museveni announced the suspension of all sporting events, it is expected that the Women Super League will be halted for the next 32 days. 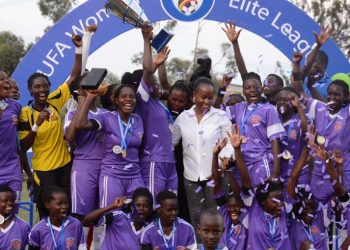 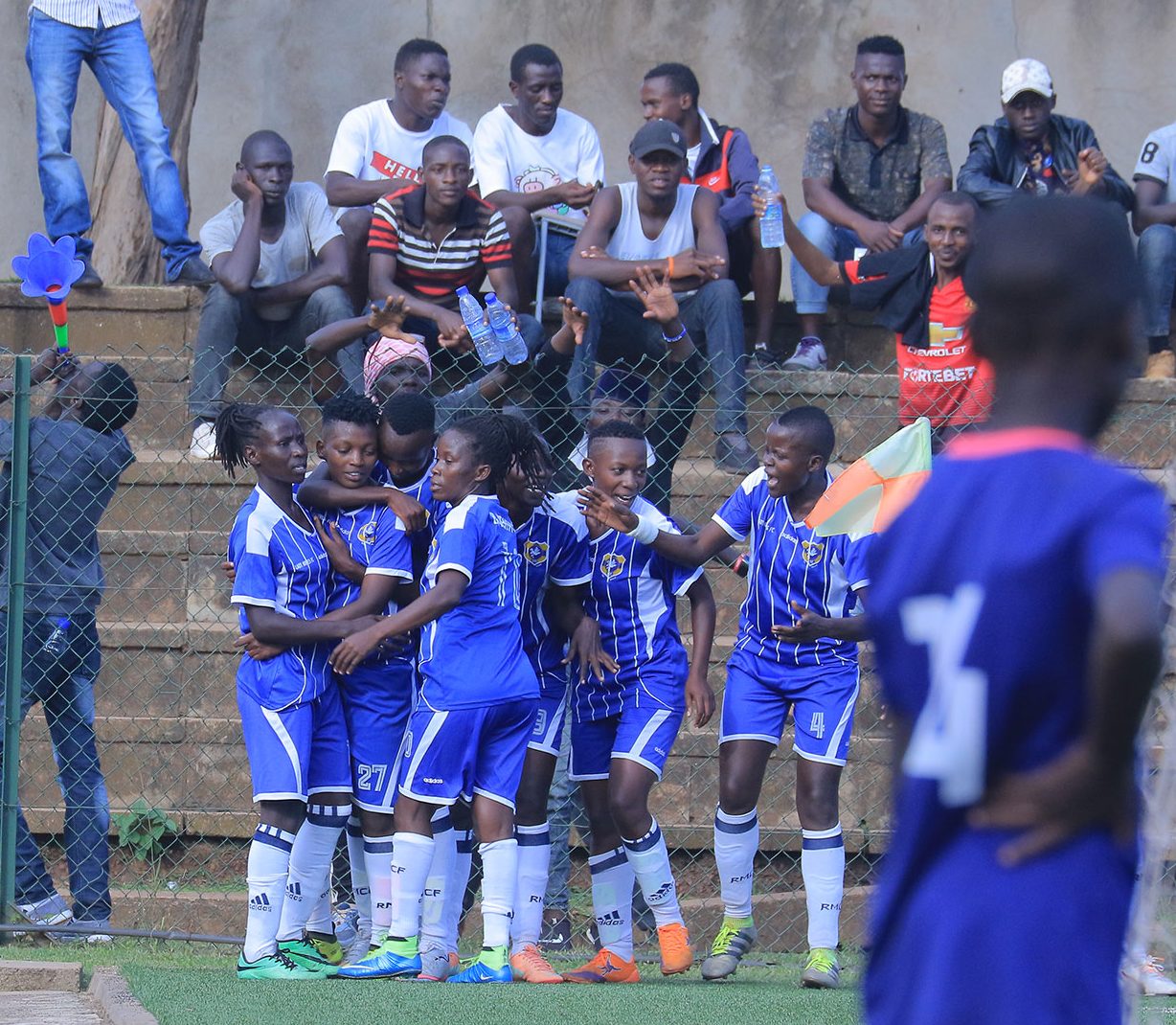 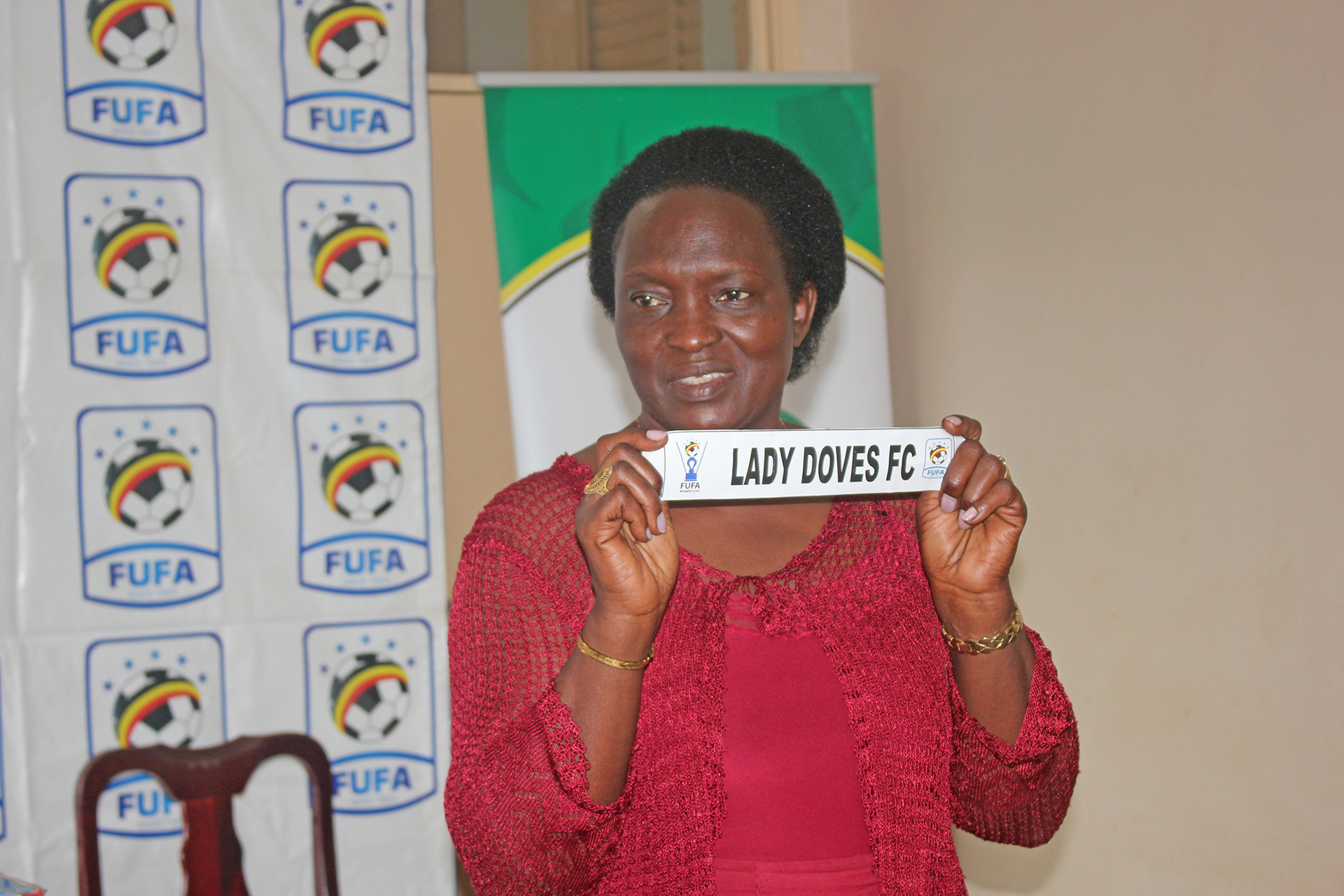