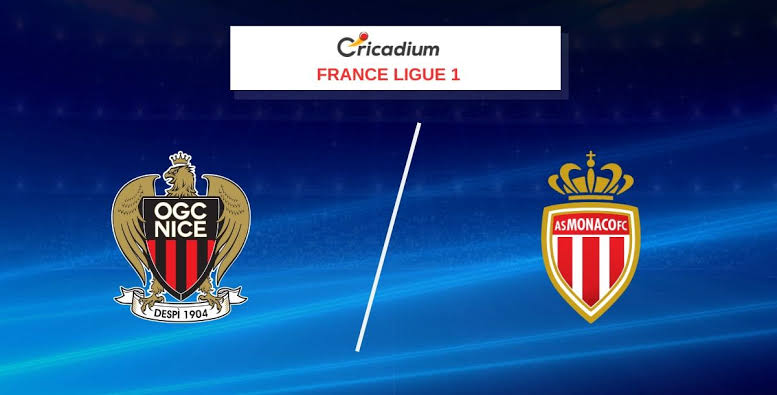 Nice have lost just two of their last 14 home matches in all competitions. Both teams have scored in nine of Nice’s last ten games and in seven of Monaco’s last ten outings as well as four of the last five clashes between these sides. Monaco have always been known for their attack but they have netted just eight goals in their last eight matches since the new coach has come in an imposed his style on the place.

Monaco have been solid under their new manager Robert Moreno with them now unbeaten in their last five games although fans will be hoping for a bit more excitement in the coming weeks as it has all been rather beige in the last few weeks. Three of these games did end as wins for les Monegasques but none of them came against overly intimidating opponents and with back-to-back draws coming in their last two matches, Moreno himself will be looking for more from his team.

Under the previous coach Monaco were a team known for their incredible attack which sometimes left their defence quite exposed but nevertheless always managed to dazzle the opponents. Since Moreno has come in and imposed his mark on the club that has not been the case with just eight goals in their last eight matches paling in comparison to the 14 in the five games previous.

Monaco’s away form has also been rather suspect as of late with their last three matches coming against the teams sitting 17th, 18th and 19th. Despite the extremely favourable opposition, Monaco only took four points from these games so could struggle as they travel to Nice.

Patrick Vieira’s Nice side have lost just two of their last 14 matches in all competitions but the Arsenal legend hasn’t been too happy with his team’s recent performances. They’ve won just one of their last five games with that victory coming against bottom club Toulouse who finished the game with nine men.

Les Aiglons were poor again last week as they barely drew away to an average Bordeaux side but they managed to keep up their solid scoring form with 16 goals scored in their last eleven games. Nice have generally been very good going forward with them scoring the fifth most goals in Ligue 1 this season and that has continued to be the case at home where they have netted the fourth most goals.

However, this Nice side have let their fantastic home record slip in recent weeks with no wins in their last five at the Allianz Riviera. This mixed with Monaco’s disappointing away form is leading us to back a draw here. This derby has been rather mixed in recent years with both sides getting the better of this fixture.