KAMPALA – The 19th edition of the Corporate League got underway at the Kyambogo Grounds on Sunday, February 23.

With the 2020 edition featuring up to 74 companies, most of them did turn up and took part in the day’s activities which were dominated by football.

Like it is the norm, he day started with warm-up session so as to put the respective participants in shape for the day-long activities.

The league has become an outing of sorts for several people with the number of revelers increasing by the day.

Despite the low levels of competition, many companies eye victory in several categories and the league at large.

Vision Group is one of the major players, participating in the games year in and out.

Despite never winning, the head of Sports at the Industrial Area based company, Dickens Ddumba hopes they can finally triumph, this campaign.

“We have been performing fairly ok in the Corporate League in the past and we hope to better our performance this time round, noted Ddumba during the first outing.

“Last season, we finished 8th in the group and went on to lose in the quarter finals. We think, that was not a bad performance but hope to do better this campaign if not win it.:

The Corporate League initial stage features two groups from which 16 (8 from each group) make it to the knockout stage.

Every company targets to reach the elimination stage and Vision Group is no exception.

“We have been pitted in a hard group that features the likes of Coca Cola, UBL, MTN and DFCU but we are sure we can negotiate through it, continued Ddumba.

“My players are in good spirits and shape and our target is to finish in the top five in the group and then try to get past the quarters, where we finished last year.”

On Sunday, Vision Group finished 7th in group B having won two, drew one and lost the other of their four games.

They currently sit two points behind leaders SCD Darling who managed an impressive 11 points on the day.

Group A saw COCA COLA Beverage Africa finished top of group A with a perfect 12 points from four games after winning them all.

They are closely followed by Roofings Ltd and National Social Security Fun.

The second outing will take place on March 29 at a yet to be communicated venue. 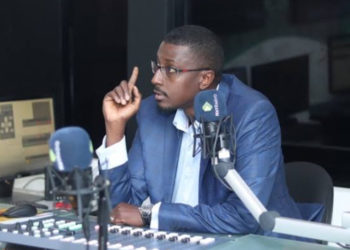 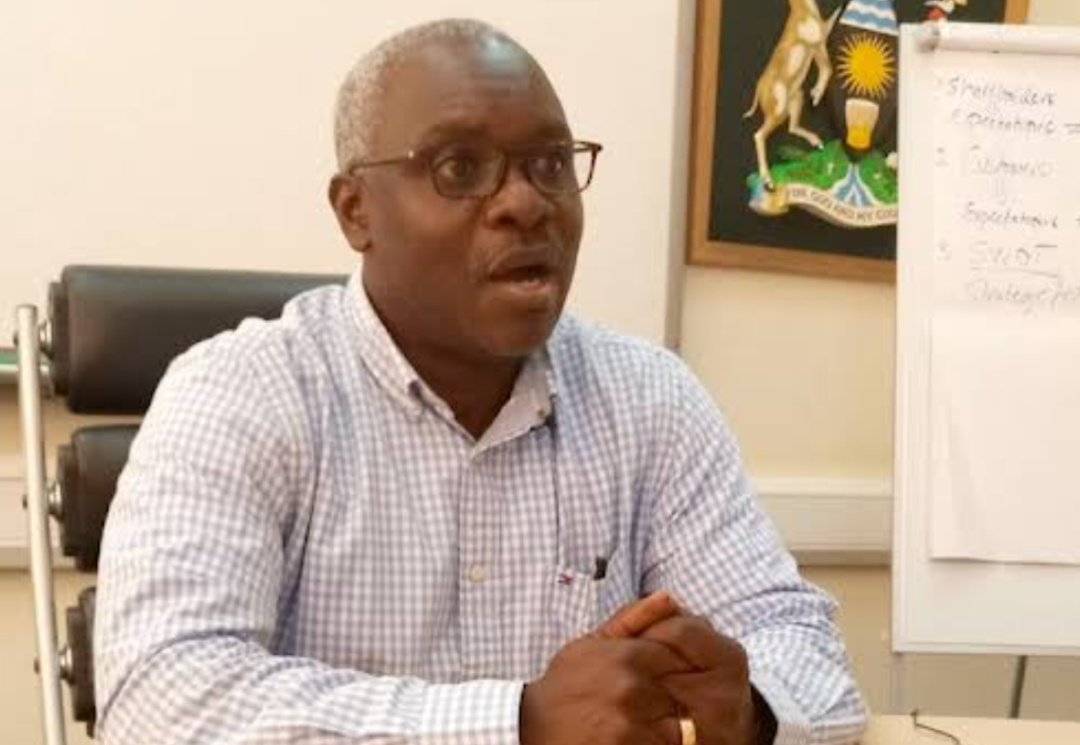 EXCLUSIVE! Sacked or resigned? How Kabushenga’s fate at Vision Group was sealed 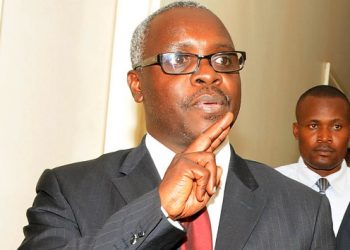 Urban TV in trouble with UCC over offensive and scandalous content