Parliament of Uganda continues to shine despite volleyball loss

KAMPALA – The Parliament of Uganda sports teams continue to shine at the 10th East African Community Inter-parliamentary games despite a loss by the men’s volleyball team.

Uganda’s loss could be attributed to the absence of Hon Silas Aogon, Abbas Agaba and Hon Gaffa Mbwatekamwa who couldn’t play due to legislative engagements that they were attending to.

However, the other teams made up for this loss by winning all their games.

The ladies’ volleyball team defeated EALA by three sets to one while the men’s basketball team beat EALA 36-30.

On Friday, action shifts to Namboole Stadium and Lake Victoria Serena for athletics and golf respectively. 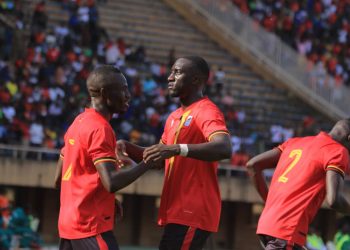 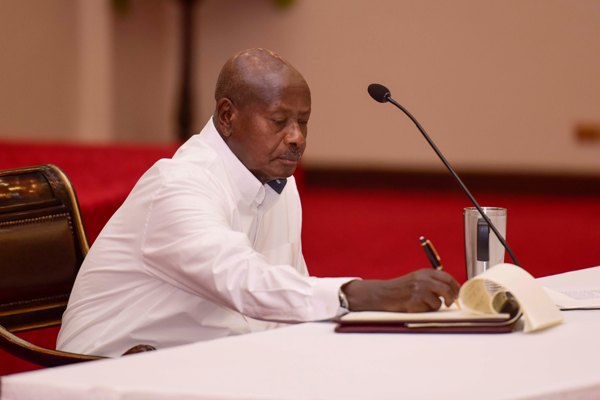 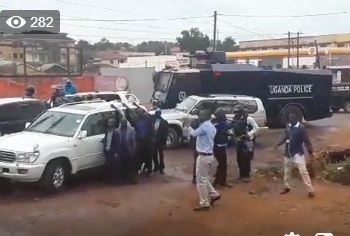 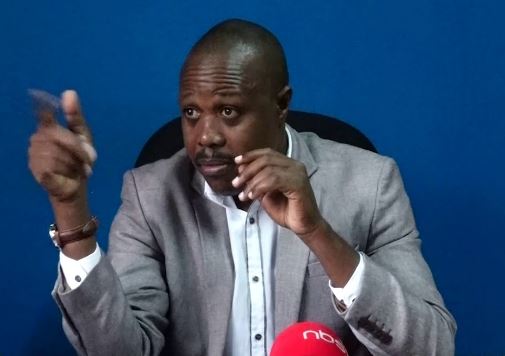 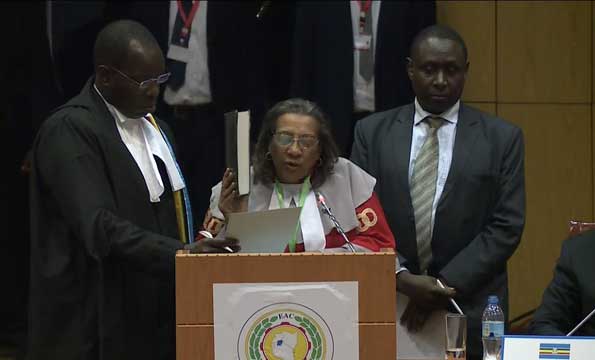