Bayern Munich is currently on a poor run of results in the German Bundesliga and is surely desperate to put an end to the misery.

The 7-time Bundesliga defending champions are currently 7th on the standings, 7 points adrift of leaders Monchengladbach after 14 rounds of the 2019/20 season.

Last weekend, they had a chance to bring trim that margin to one point but lost 2-1 at Gladbach and now face a mighty task of catching up.

The loss to Gladbach followed one at home to Leverkusen seven days before and now the Bavarians have lost four games, the same total they lost throughout the entirety of last season.

Despite beating Tottenham 3-1 in the Champions League on Wednesday, caretaking coach Hans Deiter-Flick is starting to feel the heat and it would come as no surprise if he is dropped and replaced in the near future.

The Polish captain who scored in each of Bayern’s first 11 Bundesliga games of the current campaign has now gone three without finding the back of the net.

He is one of the best strikers in the game currently and he will surely get back his mojo in the near future if not on Saturday.

At the Allianz Arena, Bayern are usually virtually unplayable but of late, they look shaky.

They have lost two of their past four league home games but the good thing is that goals tend to come in their own back-yard.

The last time Bayern failed to score in the Bundesliga-at home was in October 2018 when they lost 3-0 to Gladbach.

This season, they have netted 20 goals in 7 league games, an average of nearly three goals per game.

A home game would be a perfect platform to put the two-game losing run to an end despite seeing Javier Martinez and Corentin Tolisso join Niklas Sula, Lucas Hernandez and Jann Arp in the treatment room.

With Bayern eyeing three points, Bremen too are in desperate need for positive results.

Florian Kohfeldt’s are facing a realistic prospect of fighting relegation this season after a poor start.

In their opening 14 games, they have managed just 14 points and are only two points away from the relegation playoff spot.

They succumbed to a 6th loss of the season last weekend as they lost 1-0 at home to Paderborn.

Games against Bayern have always ended in misery for Bremen as they have not beaten the Bavarians in 11 years.

With Bayern off two loses and Bremen struggling, this is clearly headed one way unless something extraordinary happens on Saturday.

There are several interesting fixtures to look out for this weekend in the Bundesliga with leaders Gladbach taking on Wolfsburg on Sunday, Schalke 04 will also be looking to continue their fine run of form when they host Frankfurt on the same day. On Saturday, Mainz host Dortmund while RB Leipzig are away to Dusseldorf.

Action will however get underway on Friday night with Hoffenheim hosting Augsburg at the PreZero Arena.

All the German Bundesliga Match-day 15 fixtures 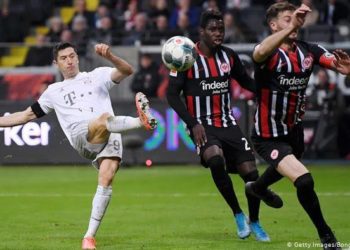 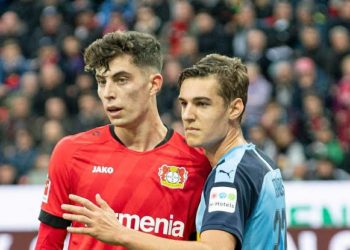 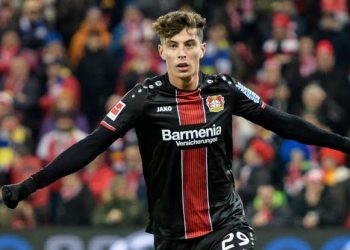 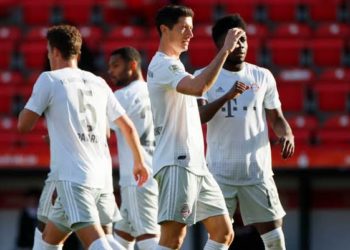 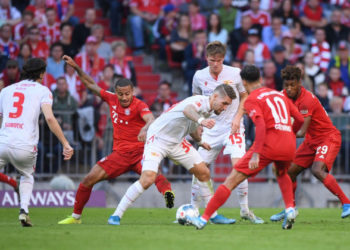