They achieved the feat on Tuesday following a 5-3 penalty victory over Bukedi in the final played at the Akii Bua Stadium in Lira.

After a goalless draw in 90 minutes, Acholi were clinical from the spot as they converted all their five penalties while Bukedi missed once.

Tito Okello was named the man of the match, taking home UGX 100,000 and a plaque.

Acholi now become the second winners of the competition after Buganda who were victorious in the inaugural edition in 2018.

How both teams lined up for the final

-Lango’s Bronson Nsubuga was named the Most Valuable Player of the Tournament.

-Tito Okello of Acholi finished with 8 goals to take the top scorers’ accolade. 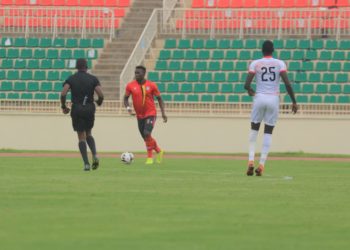 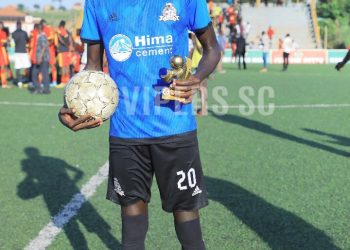 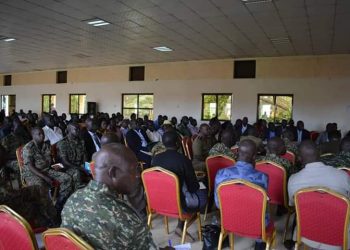