Rwanda has decided not to take part in the 2019 CECACA Seniors Challenge Cup.

This was confirmed on Sunday during the draws of the regional championships with the Rwanda delegation claiming it is because of the lack of funds for the tournament.

The tournament will be hosted in Uganda between December 7th and 19th.

During the draws on Sunday, Ugandan was drawn in Group A of the 12 team tournament.

They will face Burundi, Ethiopia and Eritrea for a right to progress to the knock-out stage.

Group B will have DR Congo, Sudan, South Sudan and Somalia while Group C sees the likes of Kenya, Tanzania, Djibouti and Zanzibar.

The tournament will run concurrently with the CECAFA U17 Women championships that will also be hosted in Uganda.

A handy guide to Gorilla Trekking in the Volcanoes of Rwanda 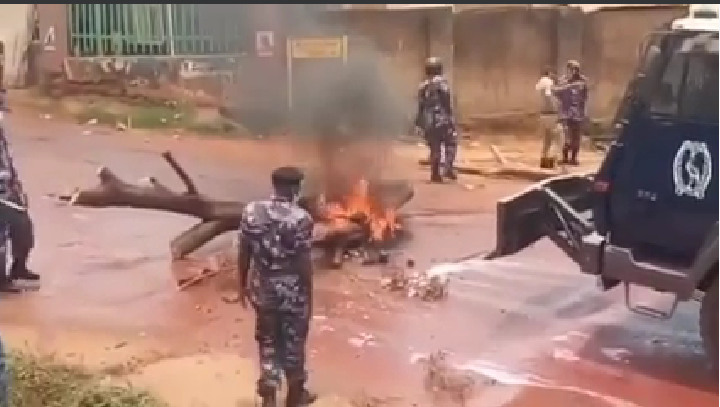 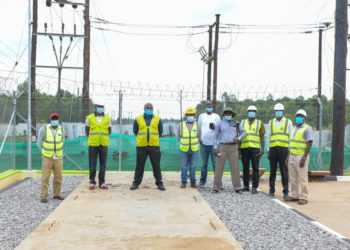 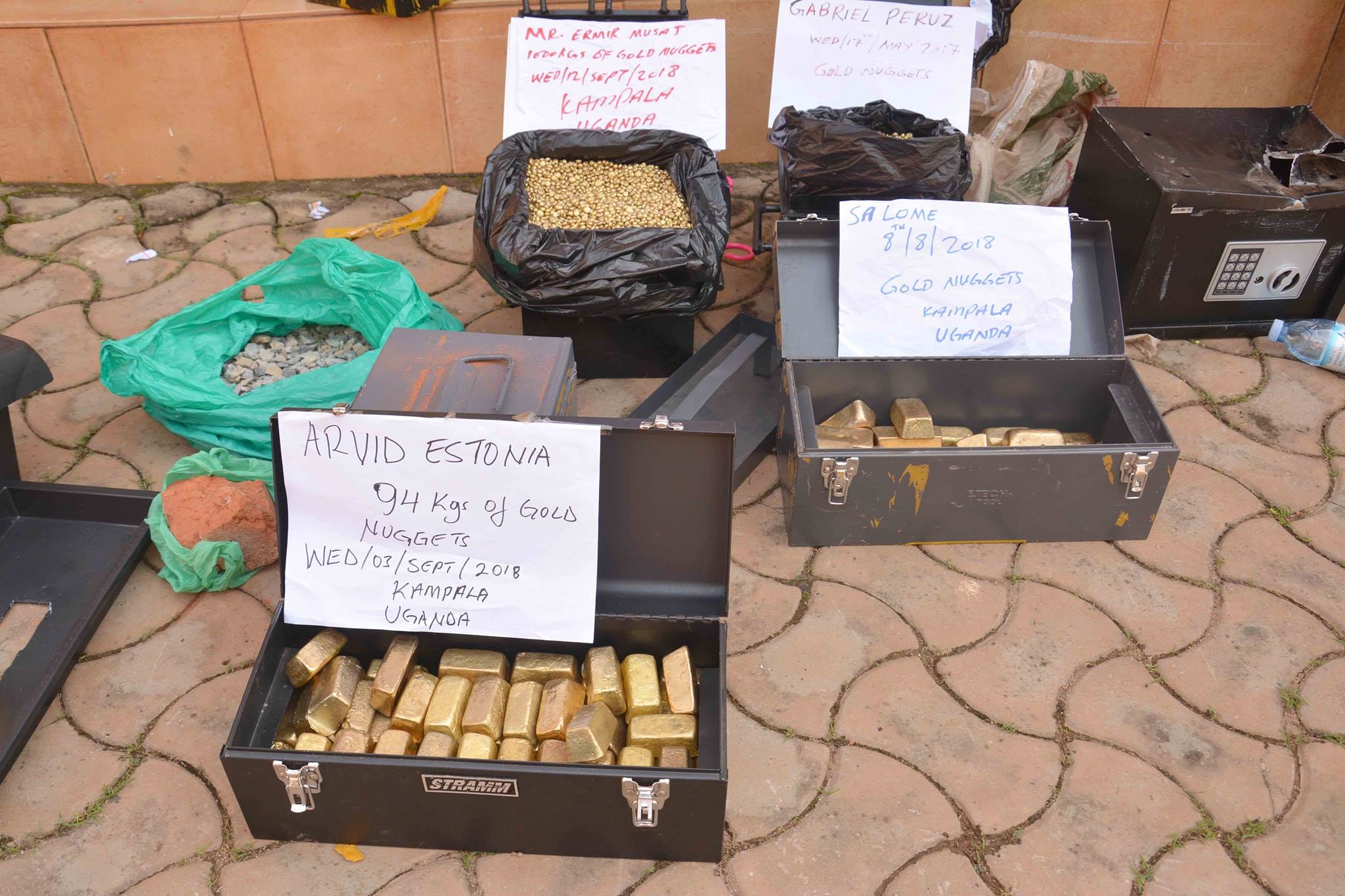