by Marion Malinga
in Others, SPORT
29
VIEWS
FacebookWhatsAppTwitter

Both sides return to action after a three week league break following the tragic death of hockey groundsman Allan Odong at the start of this month.

The Swans head into the match hoping to bounce back from a routine loss in their previous game. The side lost 3-0 to defending champions and league leaders Wananchi before the break, and will hope to recover from that defeat.

Weatherhead meanwhile, will hope to build on their 2-1 victory over Deliverance church on Sunday. Despite losing 1-0 to the same opponents in the finals of the Independence Cup mid last month, Weatherhead were able to adge Deliverance in the league.

It was a result that sent them level on points with their Sunday opponents. Both sides are on 15 points–a whooping thirteenth adrift of Wananchi– but the Swans are second on goal difference.

While Weatherhead have scored two more goals (15) than KHC, the latter has conceded 12 compared to Weatherhead’s 18.

Previously, this was one of the fixtures Weatherhead looked forward to as they better the opposition head to head. Their recent meetings have however, gone in Swan’s favour. KHC were 1-0 winners over Weatherhead in the second round and in the first round benefitted from a walk over after Weatherhead were found guilty of fielding an ineligible player.

Tomorrow’s game promises to be a mouthwatering clash for the two sets of fans as Weatherhead hope to regain the bragging rights as well as bettering their form. 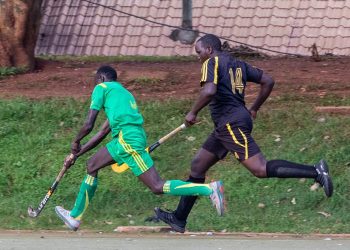 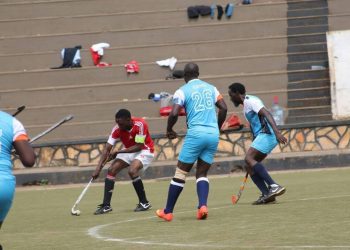 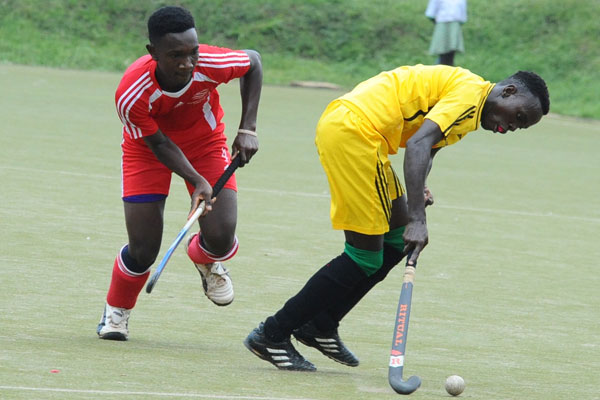