The Uganda Women’s national football team was subjected to their first lose of the CECAFA Women’s Championship as they lost 3-0 to Kenya on Thursday.

Having earlier defeated both Djibouti and Ethiopia in their first two games, the Crested Cranes could not produce a simlar performance against Kenya in a game in which they were clearly number two.

Goals by Mwanalima Jereko, Mercy Ariko and Jentrix Shingawa did the damage for Kenya who now finish top of Group B having won all their three games.

Jereko scored inside 9 minutes before Ariko doubled the advantage on 18 minutes.

Despite Uganda doing all they could to get back into the game, Shingawa put the game to bed, converting from the spot after Bridget Nabisalu was judged to have handled inside the area.

It was a game that should sent Faridah Bulega and her technical team back to the drawing board.

Bulega ha initially made just a single change to the side that defeat Ethiopia on Tuesday with Grace Aluku replacing Zaina Namuleme in the starting line up.

After finishing second in the group, Uganda will now tak on hosts Tanzania who finished top of Group A. 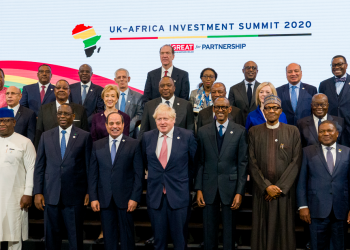 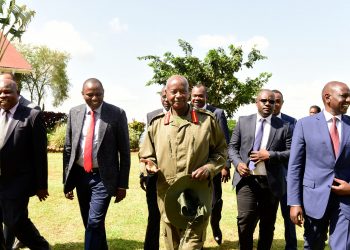