Arsenal have parted ways with head coach Unai Emery after the club’s worst run of results since 1992.

Arsenal are without a win in their last seven matches following Thursday’s 2-1 defeat to Eintracht Frankfurt in the Europa League.

The Gunners have won only four of their 13 Premier League games this season and are now eighth, eight points adrift of the Champions League places.

Emery was appointed as successor to Arsene Wenger in 2018 but has lasted just 18 months in the role.

It is understood that former Arsenal player Freddie Ljungberg is set to take over as caretaker coach. 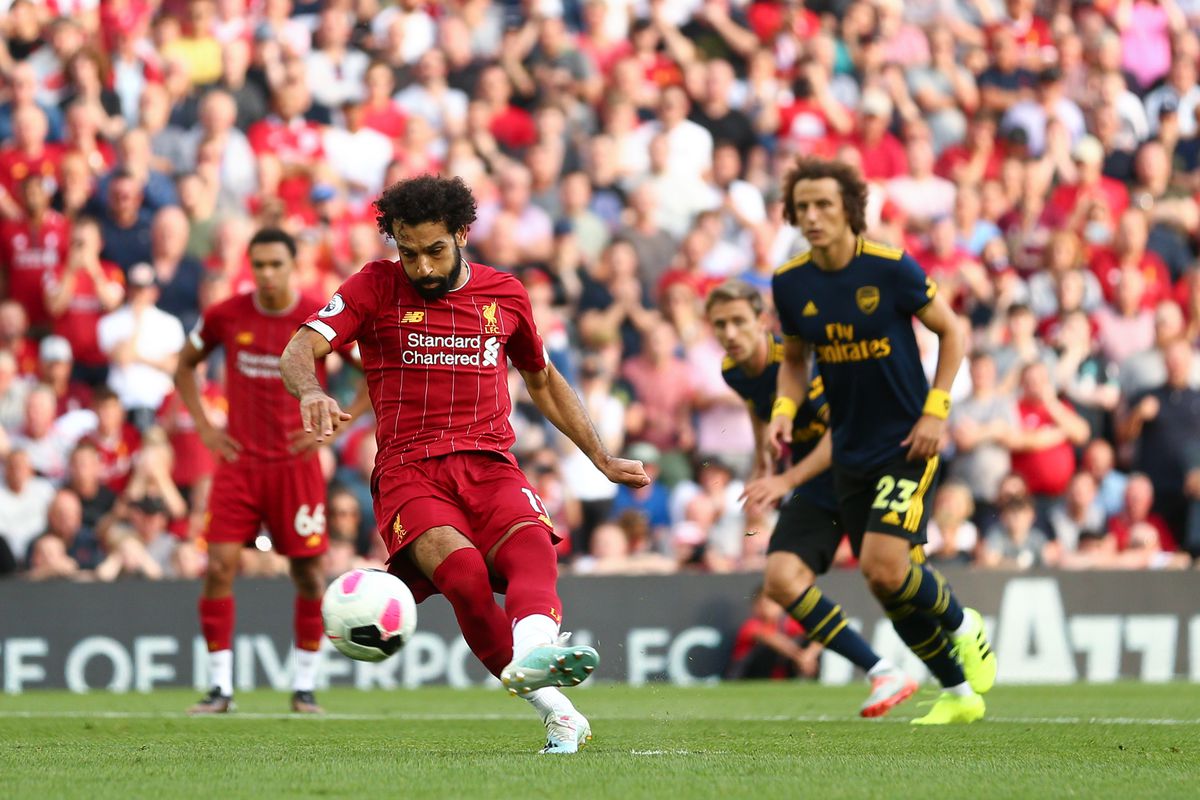 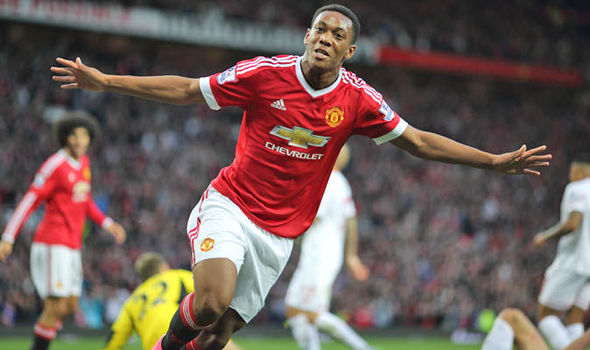