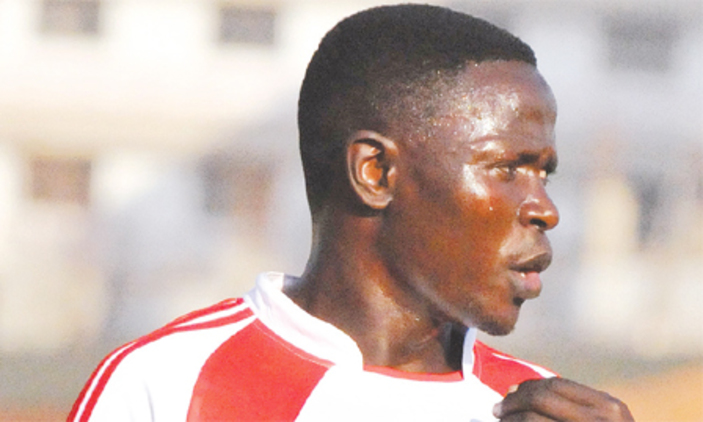 Mubiru has been doubling as the Katwe United’s head coach and also on the technical team of Express FC.

According to a document released by Katwe United, they thanked Mubiru for his contributions towards the club.

“The Club is highly appreciative of his immense contribution towards positioning Katwe United FC as one of the country’s leading football clubs. We wish him success in his next endeavors. Read the document.

The former SC Villa, Express FC and Uganda Cranes striker has been with Katwe since last year, helping them to promotion to the FUFA Big League.

By the team of his departure, Katwe are in 7th spot on the Elgon Group standings.

They have played three games so far, winning one, drawing one and losing the other of their first three games.

Kabonge, a CAF ‘C’ licensed Coach, comes with vast experience, having guided over four Clubs to being elevated into the Country’s top flight.

Kabonge has been tasked to direct his efforts towards helping Katwe attain promotion to the top-flight.