KAMPALA – The National Council of Sports (NCS) on Tuesday, 24th September, flagged off a team of athletes ahead of the IAAF World Athletics Championships.

Uganda is one of 201 teams that will compete at the event which will be held in Doha, Qatar between 27th September and 6th October.

A team of six athletes were flagged off at the NCS head quarters in Lugogo.

It was revealed that this was just the first bunch as the national will be represented by 22 athletes in total.

They will be joined by Halima Nakayi, Winnie Nanyondo and Oscar Chelimo who are already in Europe and will just fly to Doha.

The other bunch that includes the likes of Jacob Kiplimo, Solomon Mutai, Stephen Kiprotich and Joshua Cheptegei will leave for Doha on October 4.

Coach Mohammed Abdallah confirmed that the last bunch – long distance runners – are still maximizing their training as their event will come near to the end of the Championship.

“We have had good preparations, Abdallah told Journalists at Lugogo.

“We hope to do better than last time as we have a bigger and stronger contingent.

“However, people should pray for us because we are going to go against the World’s best.”

In the last championship in 2017 held in London, Uganda scooped one medal as Cheptegei finished second in the 5000M final behind Mo Farah.

The team has been in camp for two months in Kapchorwa. However, Kapchorwa conditions are cold while Doha is very hot. Coach Abdallah noted that some athletes held their training during afternoon (hot).

The Uganda Athletics team for Doha 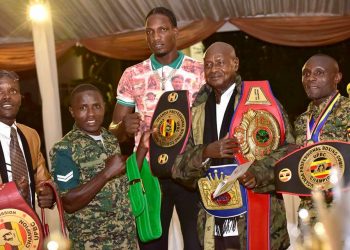 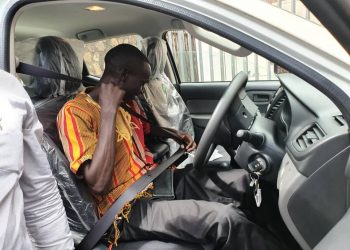 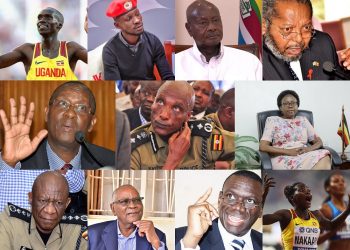 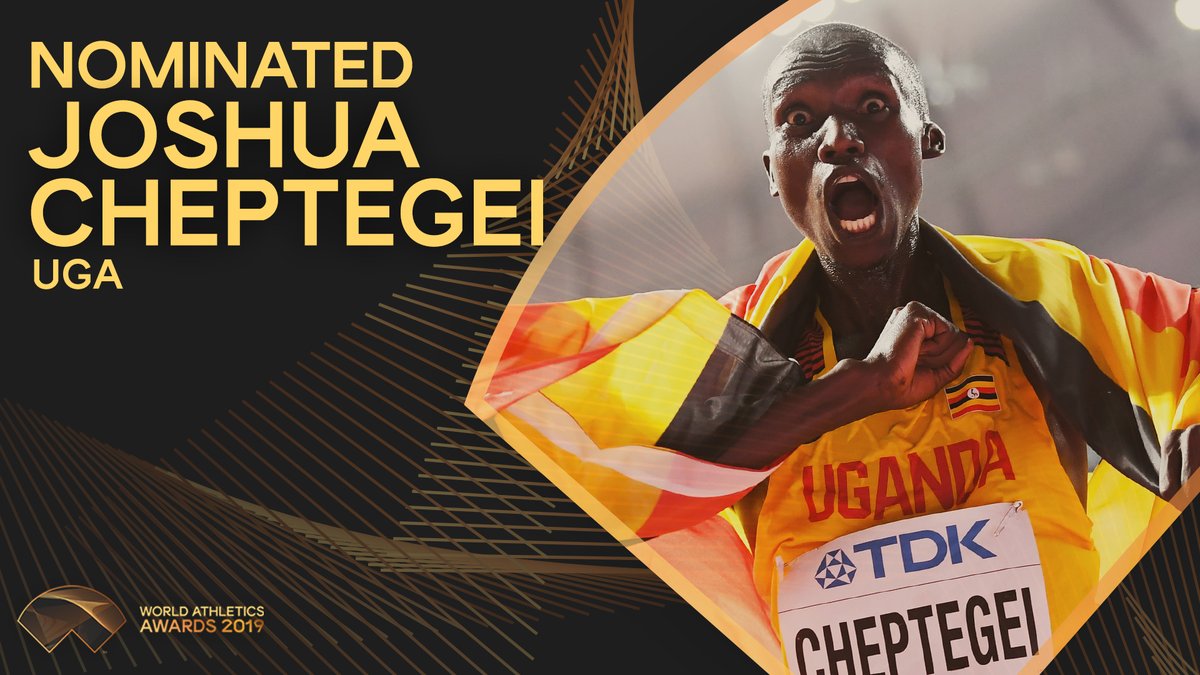 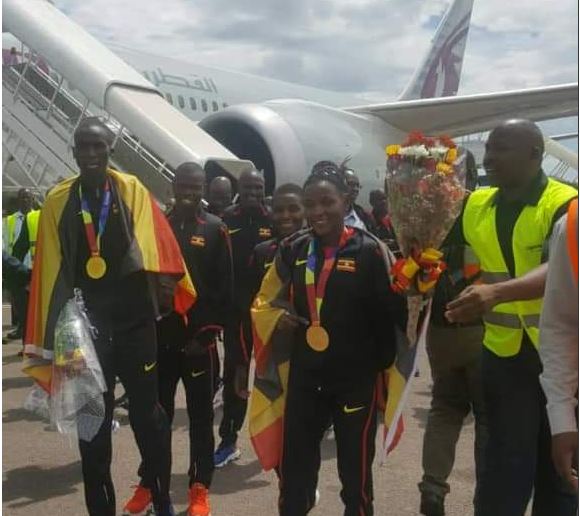